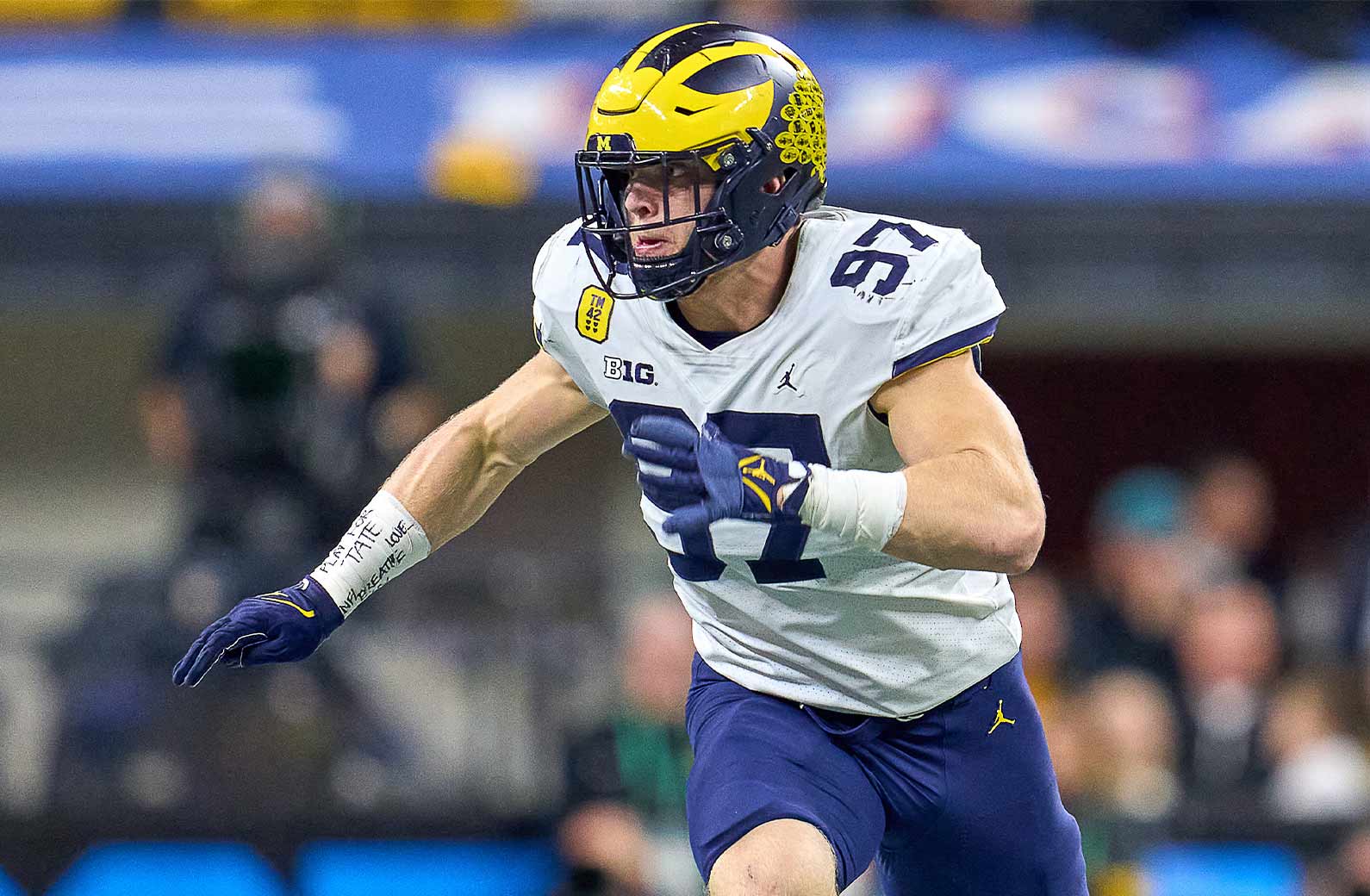 It’s nearly time for the 2022 NFL Draft, which is set to kick-off on April 28 in Las Vegas. Since this year’s event is taking place in the gambling capital of America, it only makes sense to check out the latest NFL Draft odds at Bovada Sportsbook. It can be fun trying to predict how events will unfold at the draft; whether you’re focused on who will be the No. 1 overall pick or when a certain player will be selected, NFL Draft betting is a great way to add some extra excitement to the action.

The NFL Draft is designed to be the great equalizer; where the league’s worst teams enjoy the pick of the litter while the better teams are forced to wait their turn. The order is determined by the previous year’s final regular season standings, with playoff teams being placed at the back of the line. The team with the worst overall record picks first, while the team with the best record will pick last of the non-playoff teams. These draft orders can also change as many teams leverage their draft picks as trade chips throughout the season. Here’s a look at the draft order for the first round of the 2022 NFL Draft:

When it comes to betting on the NFL Draft, ‘Who will be drafted first overall’ is almost always the most popular bet out there. This should also be a very interesting bet during the 2022 NFL Draft, as there are no elite quarterback prospects dominating this year’s draft boards. Without a consensus first overall pick, there are several players with a chance of hearing their name called first by the Jaguars in this year’s draft. Let’s take a closer look at the top five favorites to be selected with this year’s first overall draft pick, based on their current betting odds at Bovada.

As the current betting favorite to be chosen with the No. 1 overall pick in the upcoming NFL Draft, defensive end Aidan Hutchinson has a lot of things going for him at the moment. The former Michigan Wolverine put up 14 sacks last season and managed to finish second in the Heisman Trophy voting, no small feat for a defensive player. Hutchinson hasn’t always been the betting favorite leading up to the draft but the star defensive end has impressed coaches and GMs throughout the draft process.

Travon Walker is another defensive end who’s seen a significant rise in their draft stock recently, with many NFL betting experts suggesting that the Jaguars may consider him over presumed top pick, Aidan Hutchinson. Walker was a key piece of Georgia’s defense last season, a unit that was ranked first in the nation by a significant margin. Although his college stats don’t jump off the page, the young Bulldog is extremely athletic and has the potential to be a game-changer at the next level.

An offensive tackle hasn’t been selected first overall since the Kansas City Chiefs chose Eric Fisher with the top pick in 2013, but don’t be surprised of Ekwonu changes all of that. Playing for the NC State Wolfpack, Ekwonu was named a unanimous All-American in 2021. He also won the Jacobs Blocking Trophy as the best blocker in the ACC. With the Jaguars having spent last year’s first overall pick on franchise quarterback Trevor Lawrence, getting an elite tackle to protect their star passer makes a lot of sense.

Also playing the tackle position, Evan Neal is another popular choice to go first overall at this year’s draft. Neal has been Alabama’s starting right tackle for the past two seasons, including the team’s run to the 2021 CFP National Championship. The massive tackle stands just over 6’7 and weighs approximately 337lbs, making him one of the biggest prospects in this year’s draft. It wasn’t that long ago that Neal was the betting favorite to be selected first overall, making his current betting odds very tempting.

He may have long odds but the Oregon Ducks defensive end still has an outside chance of getting picked first in the upcoming NFL Draft. Thibodeaux was the presumed No. 1 pick just a few months ago and finished his college career with an impressive 126 tackles and 19 sacks in just 30 games played. With a 40-yard dash time of 4.58 seconds and a solid 27 reps in the bench press drill, Thibodeaux showed out at the NFL Combine and just may have what it takes to go first in next week’s draft.

These are just the top five betting favorites for the No. 1 overall pick, but you can check out the full list of players at Bovada Sportsbook. There are also plenty of other bets available for the 2022 NFL Draft, including which players will crack the top 5 and who will be the first quarterback off the board. Head over to Bovada to see all of the different bets available leading up to draft day. Be sure to sign up to Bovada so you can begin betting on the NFL Draft!