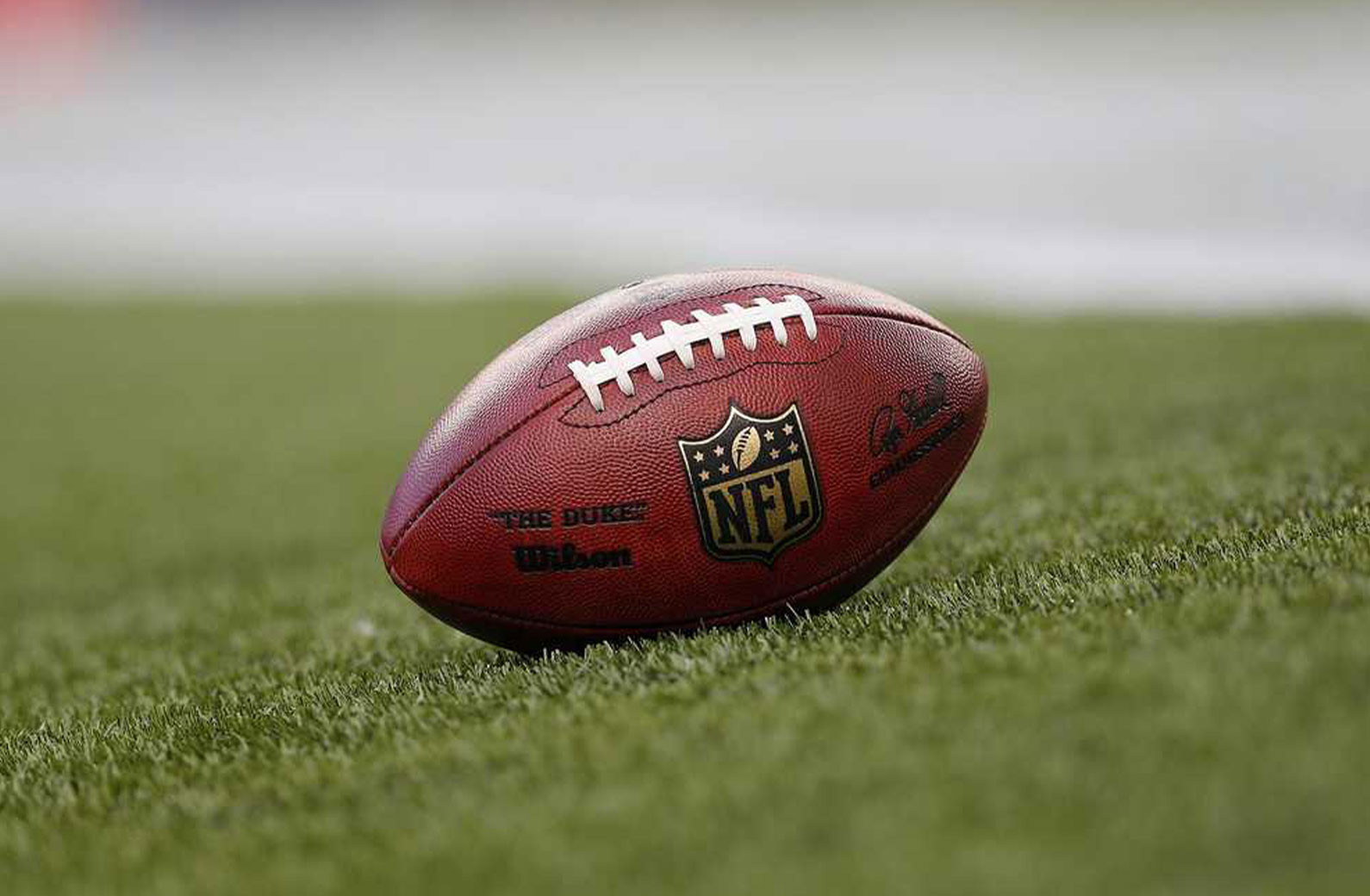 The NFL celebrated its centennial just three years ago, and in the time it’s been running, we’ve seen some incredible feats. Just two years ago, we saw a 43-year-old Tom Brady break the record as the oldest player to start a Super Bowl, and in that same game, the Tampa Bay Buccaneers were the first team to play and host the event—and then they went on to win it too.

We’re going to dig a little deeper into the NFL archives to bring you 10 NFL facts that may surprise even the most seasoned NFL fan. Some of these are based in betting, while others are for pure interest.

The Hall of Famer, Mel Hein, played on both sides of the ball during his 15 seasons with the New York Giants. He was center on the offensive line and linebacker on defense, and in his lengthy career, he called for a timeout just once, on account of a broken nose. Hein earned league MVP in 1938, which was rare for centers, and made eight straight All-NFL selections.

In Week 2 of the 2013 NFL season, the Denver Broncos took on the Jacksonville Jaguars as 26.5-point favorites, breaking the record for biggest point spread in an NFL game. It ended up not being as wild as expected, with the Jags covering in the 35-19 loss.

Don’t expect to be able to get your hands on season tickets for the Packers unless you had the good fortune of inheriting them, or having a family member register you in your youth. The renewal rate of season ticket holders is over 99%, meaning that only about 70 to 100 people get the opportunity to buy season tickets every year. In a Green Bay Press Gazette article, Green Bay fan Cory Vogel said he was put on the waitlist at age 2 and finally got the call at 51.

Jim Hardy is infamous for having the most atrocious quarterback performance in NFL history. Playing for the Chicago Cardinals, he threw a total of eight interceptions in a game against the Philadelphia Eagles, and after getting pulled for his performance in the second half, he had to return to the field when the replacement quarterback was hurt.

One of the all-time great pass rushers, Derrick Thomas registered 30 sacks in his first two seasons with the Chiefs. Early on, he broke the record for most sacks in a single game when he took down Seattle QB Dave Krieg seven times in Week 10 of the 1990 season. Unfortunately for him and the Chiefs, they still lost 17-16.

The biggest underdog to pull off an upset (according to the spread) at the Super Bowl were the Jets, as 18-point underdogs, at Super Bowl III. They beat the Baltimore Colts 16-7.

The team with the worst ever season record to win a Super Bowl were the New York Giants, who finished the 2011-12 season at 9-7 and then beat the New England Patriots as 12.5-point underdogs for the championship.

Super Bowl VI, held in January 1972, registered the coldest temperature on record for a Super Bowl game; a chilly 39 degrees Fahrenheit at Tulane Stadium in New Orleans. The Dolphins failed to score any touchdowns, losing 24-3 to the Dallas Cowboys.

The following year saw the hottest Super Bowl on record, which was played at Los Angeles Memorial Coliseum in 84-degree temperature. The Miami Dolphins came through this time and beat the Washington Redskins 14-7.

There is no other player who can compare to Tom Brady for draft value. Drafted 199th in 2000 by the New England Patriots, the Michigan quarterback would go on to become a 7X Super Bowl champion and the face of the league.

#10 – The NFL Hall of Fame Is In Canton, Ohio To Honor The Disbanded Canton Bulldogs

The Canton Bulldogs were a force in the early NFL era. They set the record for the longest undefeated streak at 25 (22 wins and 3 ties) and won two NFL championships in the process. In 1920, the Hall of Fame was located there in their honor.

There we have 10 NFL facts you never knew! If you knew some of these already, then consider yourself an NFL expert. If you knew all 10, then you can proudly consider yourself an NFL genius. Interested in learning more obscure sporting facts, why not check out 10 NBA facts you never knew? Or, check out our Ultimate Sports Quiz to put your general sports knowledge to the test!