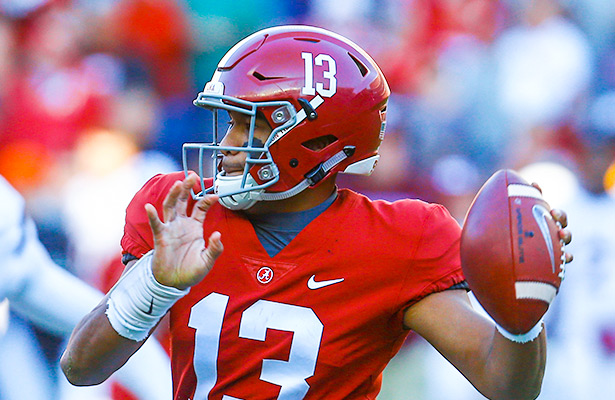 Tua Tagovailoa looked ready last weekend to lead Alabama into its upcoming defense of its national championship, throwing a collegiate career-high five touchdown passes as the Crimson Tide closed out their schedule with a lopsided 52-21 win over Auburn.

With that performance, Tagovailoa increased his total scoring passes on the season to 36, and further solidified his spot atop the 2018 Heisman Trophy betting odds where he now sits as a heavy -500 favorite.

Tagovailoa quickly emerged as a Heisman Trophy candidate after making a spectacular debut in last season’s College Football Playoff national championship game. After taking over under center at halftime with Alabama trailing 10-0, the young Hawaiian led the Crimson Tide to a 26-23 overtime victory to earn Offensive MVP honors.

The 20-year-old sophomore subsequently opened the current campaign as narrow +300 chalk, but has steadily widened his lead on the NCAAF Heisman Trophy odds while powering the Crimson Tide to 50 or more points on eight occasions during their 12-0 straight-up run.

However, with the postseason on the horizon, Tagovailoa still faces stiff competition in his quest to claim the honor reserved for the most outstanding player in college football.

The play of quarterback Kyler Murray has been key to the Oklahoma Sooners’ march to a fourth straight berth in the Big 12 Championship Game. The two-sport star has racked up 37 touchdown passes along with 11 scoring runs while leading the Sooners to a 10-1 straight-up record, but still trails Tagovailoa as a +350 bet on the NCAAF Heisman Trophy betting odds.

Murray can further help his Heisman Trophy chances with another standout performance when Oklahoma takes on the Texas Longhorns as 7.5-point chalk in Saturday afternoon’s game at AT&T Stadium.

Further down the Heisman Trophy odds, West Virginia pivot Will Grier is pegged at +2000, well ahead of Ohio State passer Dwayne Haskins at +3300, and Washington State quarterback Gardner Minshew at +5000, while Clemson teammates Travis Etienne and Trevor Lawrence sit deadlocked as +10000 longshots.

Grier sits among the leaders in college football with 3,864 passing yards and 37 touchdown passes, including a 539-yard, four-touchdown performance in the Mountaineers’  59-56 loss to Murray and the Sooners last weekend.

Haskins also closed out the regular season schedule on a high, tossing six scoring passes as the Buckeyes handed the Michigan Wolverines the second worst defeat in program history in last weekend’s 62-39 win.

The 21-year-old is one of just two passers to eclipse 4,000 yards this season, joining Minshew, who leads the nation with 4,477 yards. Haskins has also contributed four rushing touchdowns, including three scoring runs in OSU’s narrow 52-51 win over Maryland two weeks ago.

In addition to his nation-leading yardage, Minshew has connected on 36 scoring passes, but saw his Heisman Trophy hopes diminished with a season-low 152 aerial yards in last weekend’s 28-15 loss to the Washington Huskies, which cost the Cougars the Pac-12 North Division title. 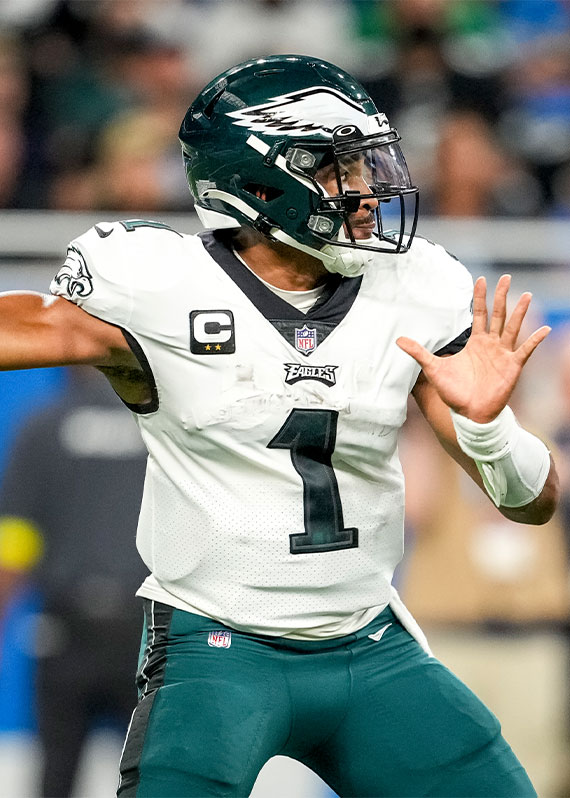 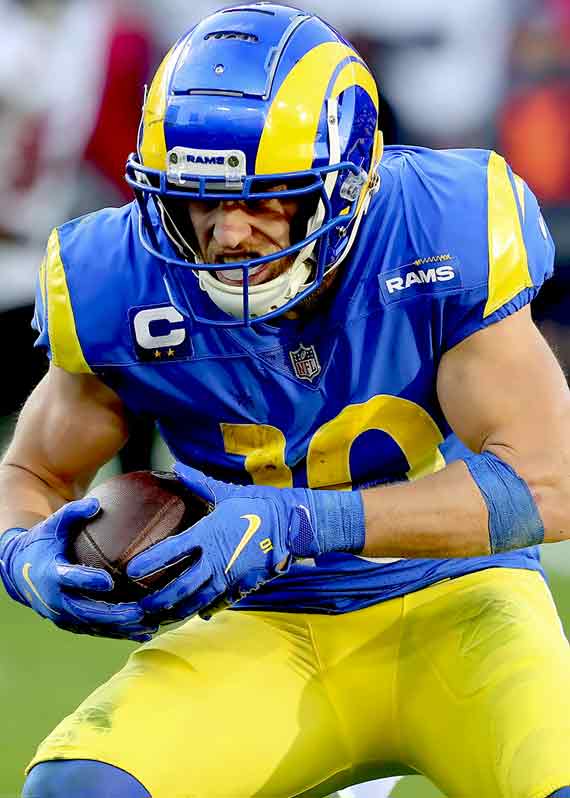 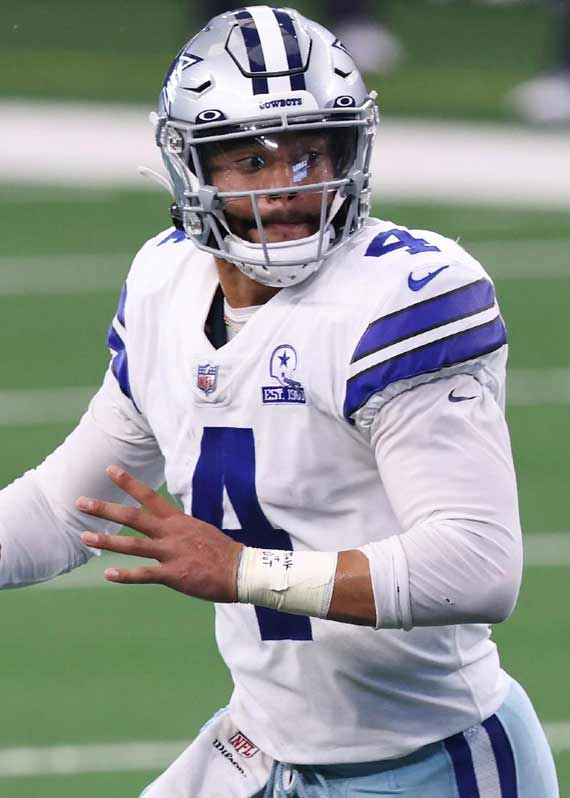 Quarterbacks With The Biggest Hands In NFL History 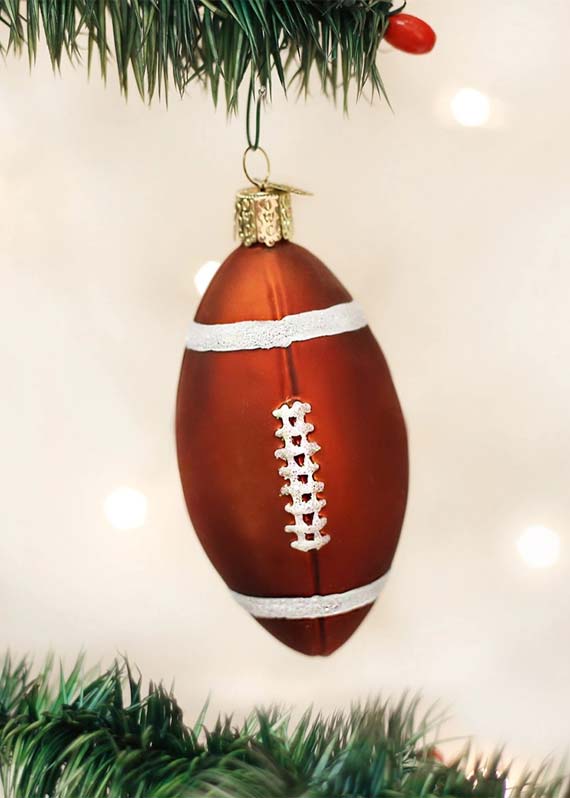