With several great fights scheduled, UFC 256 is all set for Saturday, December 12, live from the UFC APEX in Las Vegas. This MMA fight card was initially slated to feature three championship fights: Welterweight champion Kamaru Usman defending against Gilbert Burns, women’s double-champion Amanda Nunes opposite Megan Anderson, and Bantamweight champ Petr Yan facing Aljamain Sterling. Unfortunately, one of the year’s best cards has been trimmed down to just one remaining Championship fight as a result of COVID-19 related concerns.

Deiveson Figueiredo versus Brandon Moreno is now the main event of the evening. Both MMA fighters are coming off wins at UFC 255 and Figueiredo is the odds-on favorite to defend his Flyweight championship. Two other exciting fights on this card are Tony Ferguson versus Charles Oliveira and Junior dos Santos against Ciryl Gane. Tony Ferguson, once an interim UFC champion, is looking to bounce back after a brutal fifth-round TKO loss at the hands of Justin Gaethje at UFC 249. If you like betting on an underdog, Dos Santos’ UFC 256 odds could provide a nice payout. This fight is important for JDS, and a loss could mean the end of a legacy; the veteran is coming off three-straight losses and desperately needs a win to remain on the UFC roster in 2021. Let’s take a closer look at the key fights at UFC 256 and get ready for some fun MMA betting action!

On just three weeks of rest, 32-year-old UFC flyweight Champion Deiveson Figueiredo (-300) looks to defend his five-fight win streak and 20-1 record against 26-year-old Brandon “The Assassin Baby” Moreno (+240). Moreno is currently on a three-fight win streak, having also fought on that same UFC 255 card just a few weeks ago. Figueiredo will headline his second consecutive pay-per-view event, live from the betting epicenter of Las Vegas. MMA odds makers have made Figueiredo the heavy favorite, and he is defending his championship for the second time since claiming the vacant flyweight belt versus second-ranked contender Joseph Benavidez. The MMA champ comes in as a moderate 3:1 favorite and is looking to earn his second Performance of the Night bonus in his last three fights. It’s important to note when betting on this fight that this is the fastest turnaround for a championship fight in UFC history at just 21 days. This could play out as an advantage for Brandon Moreno and result in a big payday for anyone betting on the young underdog.

As we prepare for the excitement of UFC 256, Tony Ferguson is already predicting controversy by claiming that his Brazilian opponent will come in three to four pounds overweight on such short notice. Ferguson is also on record saying “if he shows up that much overweight, we are not competing, there will be no fight”. It’s interesting dialogue from “El Cucuy” considering he’s coming off 12 wins in his last 13 bouts and he’s dominated the lightweight division for the last decade. Facing off against Ferguson is Charles “Do Bronx” Oliveira, who’s looking to defend his seven-fight win streak. Oliveira’s most recent win comes against the reputable Kevin Lee via a third-round submission at UFC 170. Interestingly enough, Ferguson also defeated Lee via third-round submission at UFC 216. Both these MMA fighters have plenty of experience in the octagon with Ferguson having fought a total of 17 times in the UFC and Oliveira having already fought 25 professional fights. MMA odds makers have made Ferguson the betting favorite and it’s fair to assume he’ll remain that way leading up to the fight as Oliveira might come in overweight or off the heels of a brutal weight cut.

French fighter Ciryl “Bon Gamin” Gane will put his undefeated 6-0 record on the line against the ageless wonder, Junior “Ciagno” Dos Santos. The 30-year-old Gane is in store for the toughest fight of his young MMA career, but MMA odds makers and betting fans still consider him the favorite in this matchup. Although most UFC veterans will tell you that Dos Santos is a mere shadow of his younger self, don’t be fooled by this 36-year-old Brazilian’s age. Dos Santos is coming off three straight losses but still has knockout wins against Lewis, Hunt, Rothwell and current Heavyweight Champion Stipe Miocic. It’s impossible to know which Dos Santos will show up, but at +340 odds for a heavyweight who began his career winning 15 of his first 16 fights, it makes for an appealing betting option. What’s important to note is Ciryl Gane’s last couple of fights went the full three rounds for a decision, while Dos Santos hasn’t fought past the first two rounds of any fight in nearly two years. If Gane tires out his older opponent, he might be able to take advantage of an exhausted Dos Santos and wear him down in the last round. The Paris native has a unique fighting style which has resulted in submission victories rather than the usual knockout wins among the big man division. It will be interesting to see if Dos Santos still has something left in the tank at 36-years-old or if Gane, the younger Muay Thai professional, will put an end to JDS’ impressive career.

MMA odds makers have Renato “Moicano” Carneiro as the underdog in this matchup, as he is coming off his first impressive fight as a lightweight with a first-round submission win over Damir Hadžović in March. Despite losing back-to-back fights prior to that victory, the Brazilian still has a 6-3 record since making his UFC debut over six years ago. Renato is not known for his power as half of his 14 career wins have been via submission, with the other seven victories coming by decision. This makes for a very interesting betting matchup against Fiziev as the 27-year-old Kyrgyzstani has a background in Muay Thai and prefers to keep the fight on his feet. Fiziev is a known kickboxer with explosive striking and five of his eight career victories have come by knockout. Although Fiziev has the more impressive record, keep in mind that Moicano’s three recent losses came against the “Korean Zombie” Chan-Sung Jung, Jose Aldo and Brian Ortega; all reputable fighters. Some things to consider when reviewing the UFC 256 odds; Fiziev is four years younger, has two fewer losses, and a one-inch reach disadvantage but has five KO’s in his career compared to none from Carneiro. Only at Bovada Sportsbook! 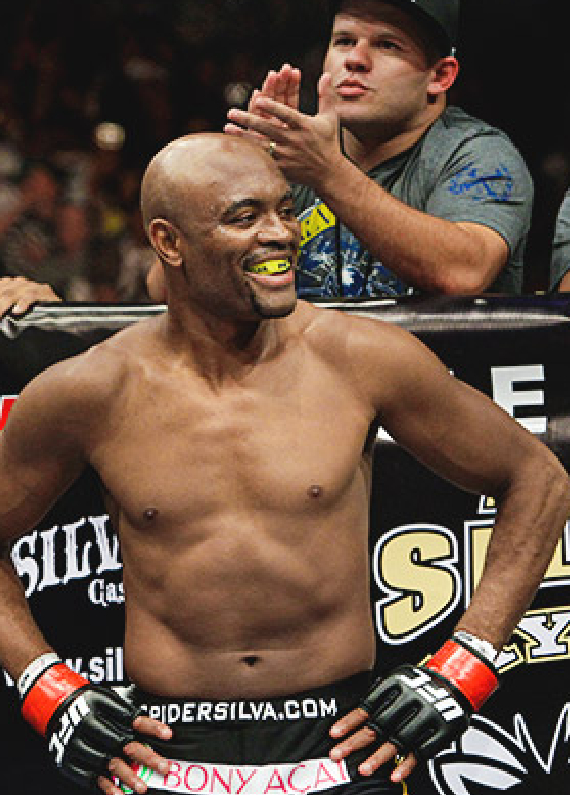 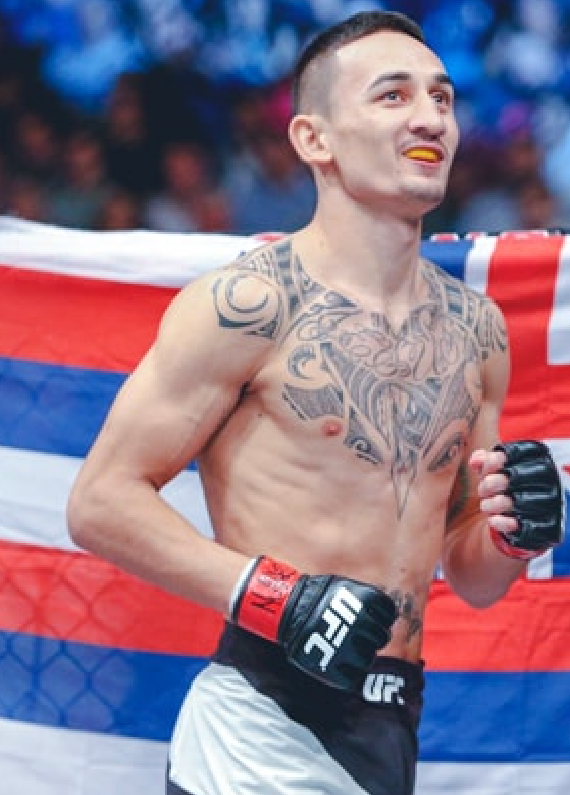