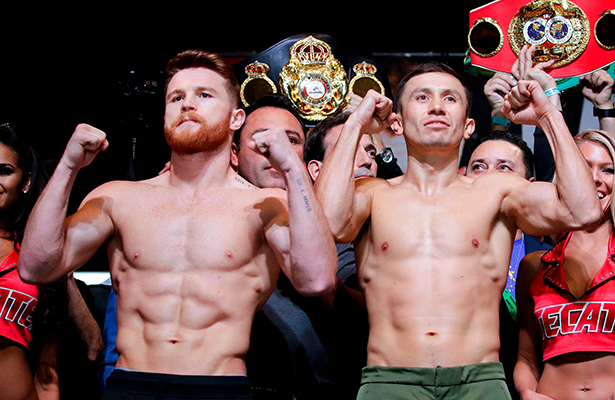 Gennady Golovkin will be looking to remain undefeated as a professional boxer when he puts his WBA (Super), WBC, and IBO middleweight titles on the line on Saturday in a highly anticipated rematch with Canelo Alvarez as a -155 favorite on the Canelo-Golovkin odds.

Golovkin was denied the victory in his first tangle with Canelo when their September 2017 clash ended in a draw. The controversial decision by the judges marks the only blemish on the native of Kazakhstan’s pro boxing record, which sits at 38-0-1 going into Saturday night’s bout at T-Mobile Arena.

Golovkin has dominated the middleweight division since storming onto the professional stage in 2006, finishing opponents by KO or TKO on 34 occasions. The 36-year-old has held at least one title belt since claiming the WBA interim middleweight crown in 2010. His most recent ring appearance came in May, when he needed fewer than five minutes to knock out American Vanes Martirosyan as a massive -2500 favorite.

Martirosyan stepped in to face GGG as a replacement opponent in that tilt, replacing Canelo, who was forced to withdraw from a planned rematch with Golovkin after getting handed a six-month suspension by the Nevada State Athletic Commission for failing two drug tests.

The suspension further added to the existing controversy that unfolded after one of the judges scored Canelo as a lopsided 118-110 winner over GGG in their first battle, considered by many observers to be a far more closely contested fight. With his suspension now served, the stage is set for the 28-year-old to return to action as a +125 underdog on the GGG vs. Canelo fight odds.

Canelo Also Boasts a Stellar Record in the Ring

Like GGG, Canelo enjoys a near-perfect pro boxing record, with a narrow majority decision loss to the legendary Floyd Mayweather Jr. as a +235 underdog in September 2013 representing the only defeat on his 49-1-2 record.

The Mexican star followed up that loss with seven straight victories, including four knockouts, but needed all 12 rounds to earn the unanimous decision over Julio Cesar Chavez Jr as -425 chalk in his last winning visit to the ring in May, 2017.

A former holder of the vacant The Ring middleweight title, which will also be up for grabs in Saturday’s fight, Canelo also previously held the WBA (Unified), WBC, WBO, and Ring magazine light middleweight titles.

While four of his past seven fights have been settled by the judges, the 28-year-old has also demonstrated punching power, knocking out opponents on 34 occasions. However, if Canelo is to emerge victorious on Saturday, it is not expected to be inside the distance. The Mexican star is a lengthy +800 bet to claim victory by KO, TKO, or disqualification on the Golovkin vs. Canelo odds, while a victory by decision or technical decision pays out on +185 odds.

With six of his past 10 fights ending inside six rounds, GGG sports much shorter +225 odds of picking up the win by KO, TKO, or DQ. But a successful wager on Golovkin winning inside the distance could pay out handsomely. The odds of GGG claiming a second-round win for the fourth time in 10 outings sit at a lengthy +2800, with those odds shortening to +1600 by the sixth round. 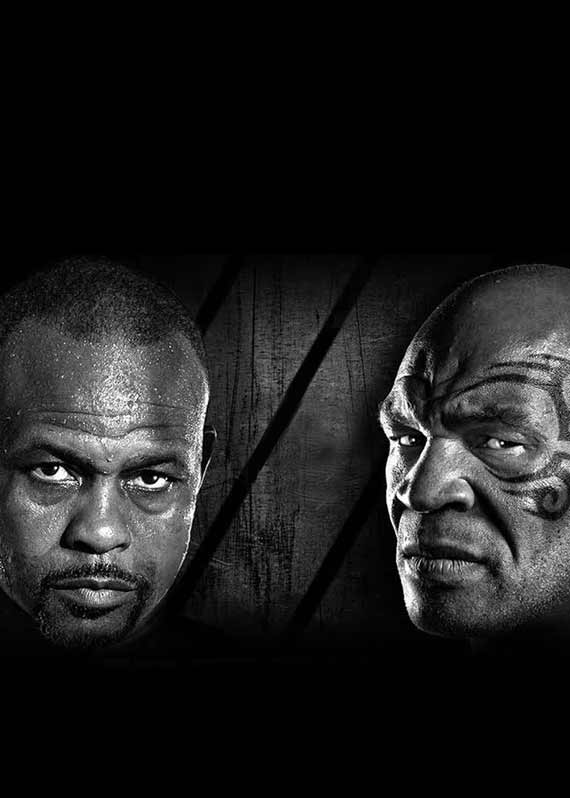