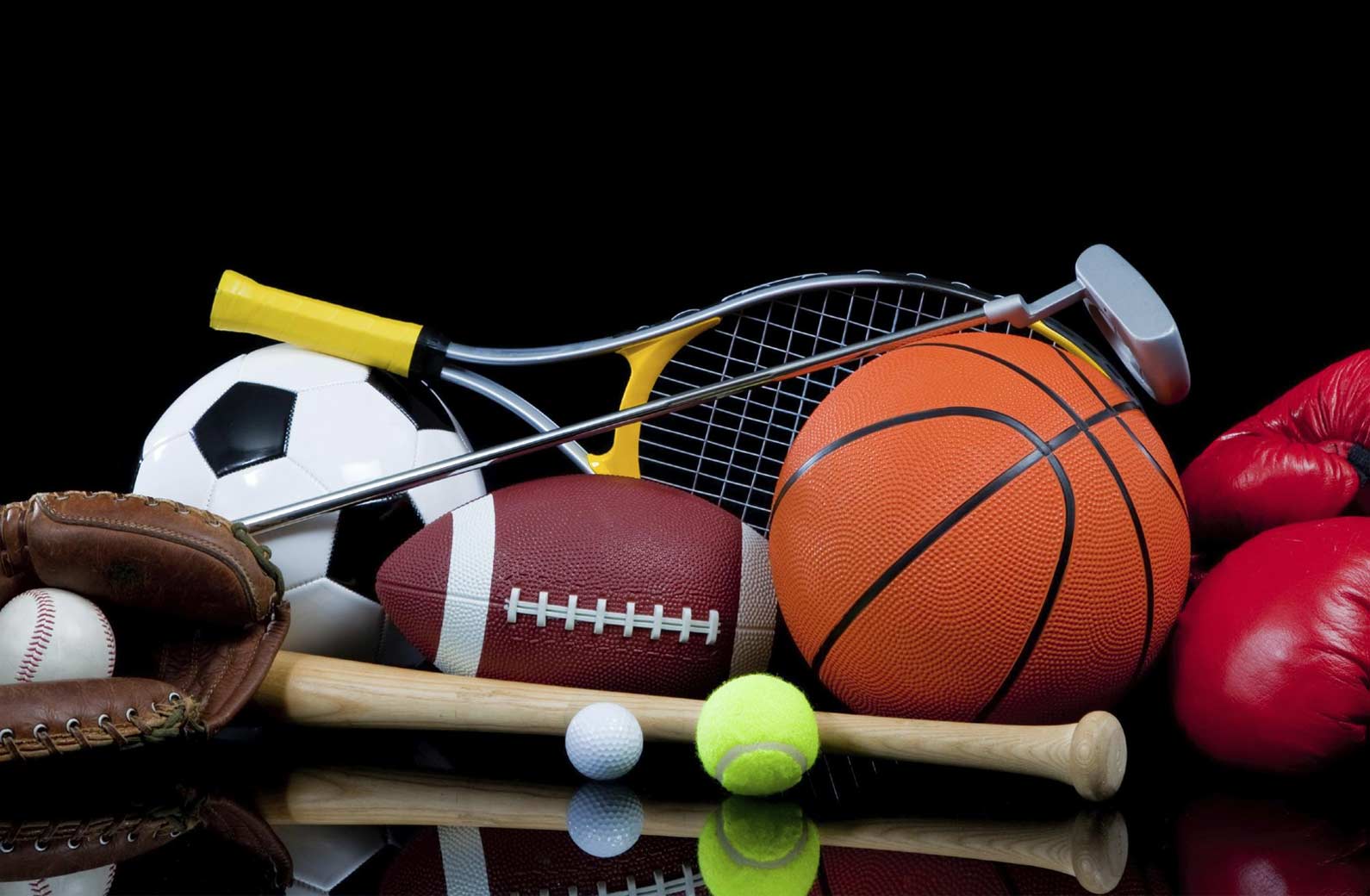 It may be getting colder outside but the sports world is heating up and you can get in on the action with Bovada Sportsbook. With three of the four major sports (NFL, NBA and NHL) already in full swing and the FIFA World Cup advancing to the elimination stage, December’s sporting calendar is packed to the brim. Whether you enjoy watching football on NFL Sundays, catching some hardcourt hoops with the NBA or cheering your country on during the World Cup, sports betting is the perfect way to liven up just about any game.

As America’s leading sportsbook, Bovada has betting odds available on all the big sporting events taking place this December. With so many sports betting options to choose from over the next four weeks, we’ve put together this preview highlighting some of the prominent sports scheduled for December. Check out the list below and get ready for a wild month of sports betting action at Bovada.

December is a great month for NFL football as teams settle in for the stretch run of the regular season. All of the NFL divisional titles are still up for grabs, which means we should be in for some epic gridiron battles throughout the month. By the time December ends, sports fans will have a much better idea of what this year’s NFL Playoff picture will look like. In addition to offering NFL odds on each and every game, Bovada also has NFL futures odds available so you can bet on who will win this year’s Super Bowl. The NFL’s best teams tend to see their Super Bowl odds shrink as the weeks roll along, so you may want to consider locking your bets in during the month of December.

Another major sports event taking place in December is the FIFIA World Cup. With the Group Stage all wrapped up, the World Cup is moving on to the Round of 16 on December 3 with USA taking on Netherlands. All of the matches are single elimination moving forward, so there should be some thrilling moments on the soccer pitch throughout the month. The quarter-finals take place December 9-10, followed by the semi-finals on December 13-14. It all leads up to the final on December 18, where one team will be crowned 2022 World Cup champions. This international competition takes place just once every four years, so don’t miss out on your chance to bet on World Cup soccer this December.

The college football season has made it into December and that means one thing: Bowl season. The conference championships will be played out over the next couple of weeks before the Bowl game schedule kicks off on December 16. There are dozens of bowl games scheduled throughout the month, but the real betting excitement comes with this year’s College Football Playoffs. Only four teams will make it into the playoffs, with the CFP semi-finals set for December 31 at the Chick-Fil-A Peach Bowl and VRBO Fiesta Bowl. Bovada Sportsbook will have NCAAF odds available for every single bowl game and you can already bet on who will win this year’s national championship with our college football futures.

December is a special month for NBA fans as the on-court play starts to heat up with teams across the league fighting for playoff position. With the exception of Christmas Eve, there will be multiple NBA games scheduled for every day this month, providing you with ample opportunity to bet on all your favorite teams. The highlight of the month will be the NBA’s time-honored tradition of Christmas Day basketball. The league has prepared some amazing betting matchups for December 25, including an Eastern Conference battle between the Bucks and Celtics, as well as a highly-anticipated playoff rematch between the Grizzlies and Warriors.

The sport of hockey is played on a sheet of ice so it only makes sense that the action ramps up during the cold month of December. The next four weeks will be full of hard-hitting hockey and you can find NHL odds for all of it at Bovada Sportsbook. On top of betting the individual games, you can also put money down on a number of fun props like points scored or shots on net. With games nearly every night this month and tons of fun betting options available for all of them, December is a great time for NHL fans at Bovada.