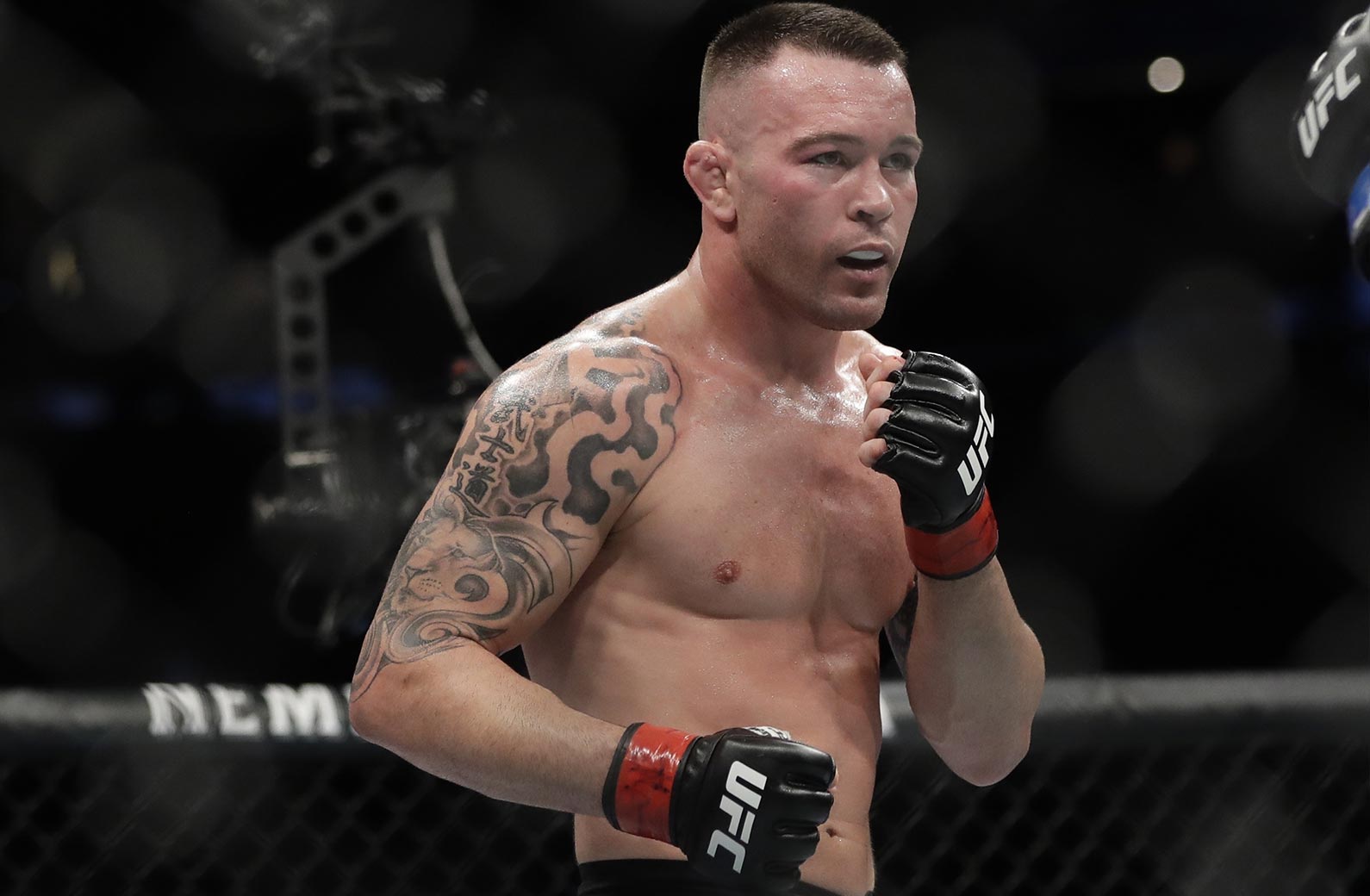 One of the most highly-anticipated MMA events of the year is just a few days; UFC 272 is all set for Saturday, March 5th in Las Vegas. The Main Event features a grudge match between former best friends and training partners, Colby Covington and Jorge Masvidal. Also on the card at UFC 272 is future UFC hall of famer Rafael Dos Anjos taking on Rafael Fiziev, as well as Edson Barboza, Bryce Mitchell, Kevin Holland, Alex Oliveira and former NFL player, Greg Hardy. What’s interesting to note about UFC 272 card is that the Pay-Per-View portion of the night has representation from a variety of weight classes, including a featherweight, lightweight, welterweight and heavyweight fighter. With betting odds available on all the fights scheduled for UFC 272 at Bovada Sportsbook, it should make for a very fun night of UFC betting.

It’s interesting to see Covington as such a large betting favorite considering both he and Masvidal have consecutive losses to the same fighter, Kamaru Usman. Masvidal has lost his last two appearances, both against Usman, while Covington has two losses over his last three fights with both coming against Usman, as well. Usman stated he’ll be in attendance at UFC 272 to watch the bout and, for what it’s worth, the current UFC Welterweight Champion has predicted a victory for Covington.

This fight has an interesting dynamic as Covington and Masvidal used to be good friends, however things changed, and there’s plenty of bad blood between the two men these days. These are two of the most experienced fighters in the UFC with 67 professional bouts between them, so the over 3.5 rounds props bet could provide some decent betting value. If you’re a Masvidal fan, you’re also getting great value on the MMA veteran winning by decision at +750 but that’s obviously more of a longshot.

Future UFC hall of famer Edson Barboza is likely nearing the end of his career and facing off against a young up-and-coming MMA star in Bryce Mitchell. However, Barboza has shown signs of improvement as of late and impressed within the division after dropping down to featherweight. He earned an impressive KO win against Shane Burgos but was then TKO’d by Giga Chikadze. Taking a look at Bryce Mitchell, the lightweight star happens to be the only fighter on the UFC 272 card still boasting an undefeated professional MMA record with a mark of 14-0. Of those 14 wins, 9 have come via submission while none have come by way of TKO.

From a UFC betting standpoint, keep in mind that 13 of Barboza’s 22 professional wins came via TKO/KO. Barboza is a lightweight who’s fighting down at featherweight and that could play a huge advantage on the power side of things. This could be the reason as to why Mitchell is only a -165 betting favorite despite the undefeated fighter having all the momentum in his corner. If Barboza can keep this fight on his feet and avoid the submission skills of Mitchell, he has what it takes to TKO/KO his opponent. You can expect to see Barboza lay it all on the line in as this could likely end up being one of the last big fights in his professional MMA career.

The opening fight of UFC 272 features a pair of heavyweights trending in different directions; while Sergey Spivak has three wins over his past four fights, UFC newcomer Greg Hardy has two losses over his past three bouts. Hardy had a promising start to his UFC career, winning two of his first three career fights via TKO, however the former NFL player has struggled ever since. It’s important to note that this is the final fight of Hardy’s UFC contract and he’s unlikely to get another shot in the octagon without a convincing TKO victory at UFC 272.

As Hardy’s opponent, Spivak has already faced a few notable names in the heavyweight division. Sergey Spivak is a legitimate MMA fighter with a career record of 13-3 in the heavyweight division. With so much more experience, Spivak could make quick work of Hardy, either via TKO or submission. If Spivak can get Hardy in an unsuspecting position on the ground, he’ll have a good chance of ending the former NFL player’s UFC career.

If you are looking to bet on UFC 272, then you have come to the right place. Bovada Sportsbook has all of the latest UFC 272 odds. Not only do we have UFC bets available, we offer a huge variety of markets including: sports, entertainment and more! However, we are more than just a sportsbook… we are home to the best online casino.