Bovada welcomes back our guest pundit, Natasha Turkington. This week, Natasha weighs in on the fighters Jake Paul could face in his MMA debut. You can follow Natasha on Twitter at @natashaturk. 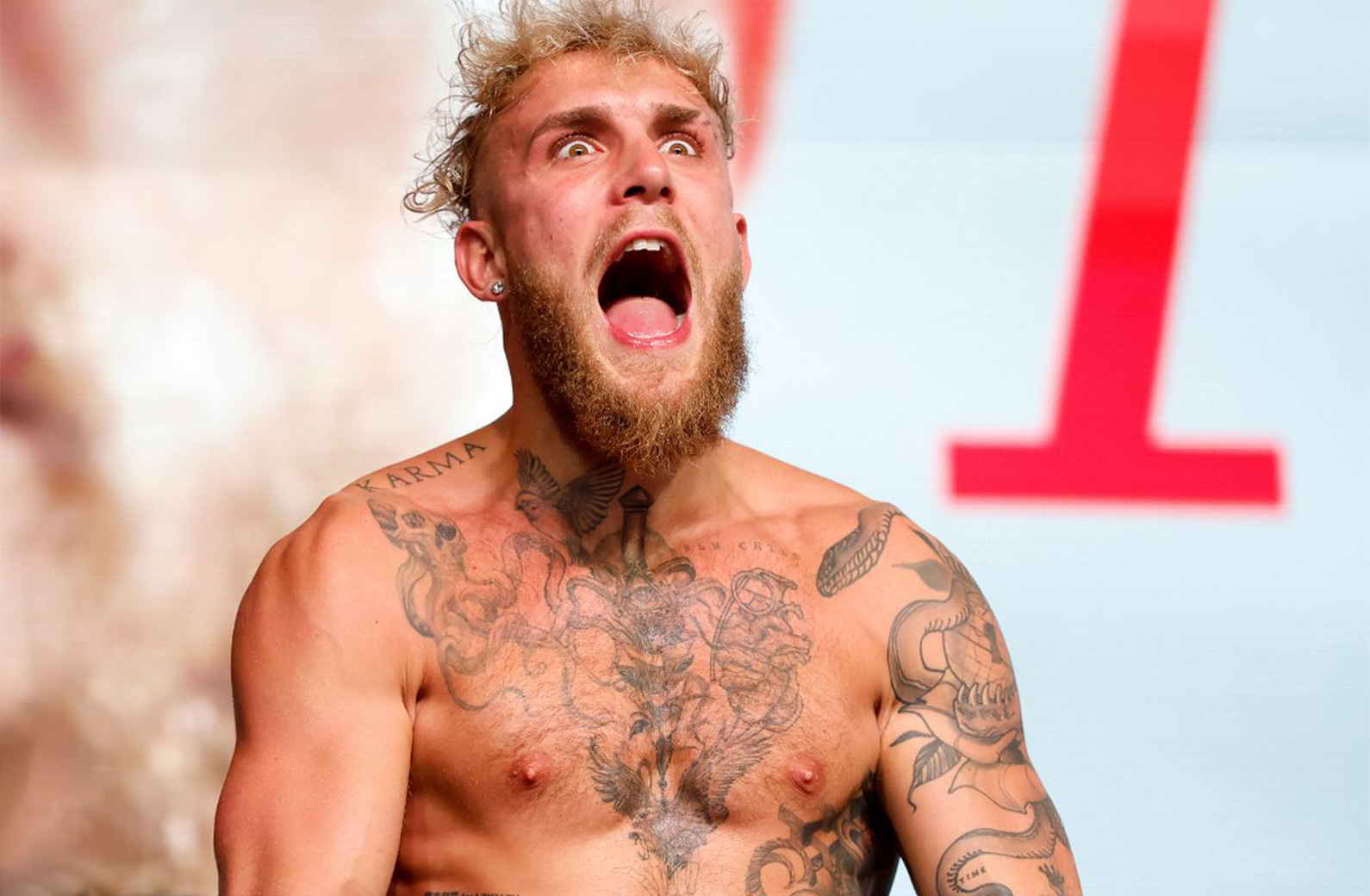 KSI predicted a knock-out win against FaZe Temperrr last Saturday night, and he wasn’t wrong. In what was an entertaining night of influencer-turned-fighter night of professional boxing, KSI continued his undefeated streak with a sensational left hook, first round KO.

So, the question on everybody’s lips is… will 2023 be the year that KSI and Jake Paul come to an electric crescendo, with the social media sensations finally slugging it out?

In a true-to-form KSI YouTube video this week, aptly named “This is why I’ll beat Jake Paul”, KSI firmly believes (and has always firmly believed) his continued improvement in boxing technique will ultimately be too much for Jake Paul to overcome. Quote – “The technique bro, the technique. Dangerous. It’s dangerous, and I’ve still got so much more to learn, I know a lot of people are going to be like ‘your technique sucks, blah blah’, let me touch your chin and let’s see if you get up. Ultimately there’s a main goal of fighting Jake Paul and I’m working towards that”.

But will it happen in 2023? Before they get to that point, the pair are looking to stay active. Jake’s long-awaited fight with Tommy Fury is apparently a “done deal,” while KSI wants to get back on his Misfits Promotions cards as soon as possible following his win over FaZe Temperrr.

However, despite all of the boxing action taking place, Jake Paul announced that he will be making his MMA debut this year… let’s have some fun and look at who Jake Paul could potentially fight in MMA:

You can find odds for Jake Paul to fight any of these names in MMA in 2023 at Bovada; the odds currently stand at +500.

Late last year, Jake Paul chimed into a Twitter dispute between McGregor, Dillon Danis and KSI, mocking McGregor’s demands and taking shots at his drop in form inside the Octagon. Jake Paul predicts he will KO McGregor in the cage and the boxing ring. The PPV numbers for this fight would break records, as would the pay day for both fighters. Can you image the TV gold from Conor McGregor in the build-up to this?

In a weird twist, Sean O’Malley has gone on record to say he believes Jake Paul’s ideal next opponent is legendary UFC star Nate Diaz citing the match-up would elevate Jake Paul to the next level with Paul walking away with the win and ruining Diaz’ career. BUT, could Sean O’Malley decide he wants a slice of the Jake Paul pie and get in the octagon with him himself?

Bellator fighter, Dillon Danis, was in talks to fight Jake Paul last year, but the YouTuber-turned-boxer settled on another MMA star in Ben Askren. Danis insists that a term of his contract for fighting Jake’s brother, Logan Paul, guaranteed him a fight against Jake for “crazy money.”

Will the trilogy happen??! Jake Paul has beaten Woodley in the boxing ring twice; after the first win, Jake Paul made a bet with Woodley that if he got an ‘I Love Jake Paul’ tattoo, they would have a rematch. Woodley later got the tattoo on his middle finger, and Jake responded with a piece of paper saying “I Love You Too.”. The rematch saw Paul win for a second time after Woodley stepped in following a withdrawal from Tommy Fury.

Anthony Pettis recently unveiled his PFL 2023 plans. In a tweet to Paul, Pettis issued a heartfelt welcome to the PFL family while also offering him an invitation to be his first PFL fight opponent. Jake Paul owns an equity in PFL (The Professional Fighters League) which would see an enticing financial deal of a 50/50 purse. Pettis has been evident in his intention to potentially transition from MMA to Boxing, however, will it be this year?

What I love about the madness of influencer/celebrity boxing is that you can wake up tomorrow morning, and someone you would never consider has decided the time is now for them to take up professional boxing. It is crazy. Next, I will give you reviews on Joe Biden, Hasbulla Magomedov or Iron Sheik. Stayed tuned!

If you are new to Bovada, be sure to create an account today so you can enjoy betting on boxing, football and all your other favorite sports! Once you are signed up, claim your crypto sports welcome bonus to make the most out of your first deposit. Then, you are all set. Head on over to our online sports betting markets and start winning some real money!