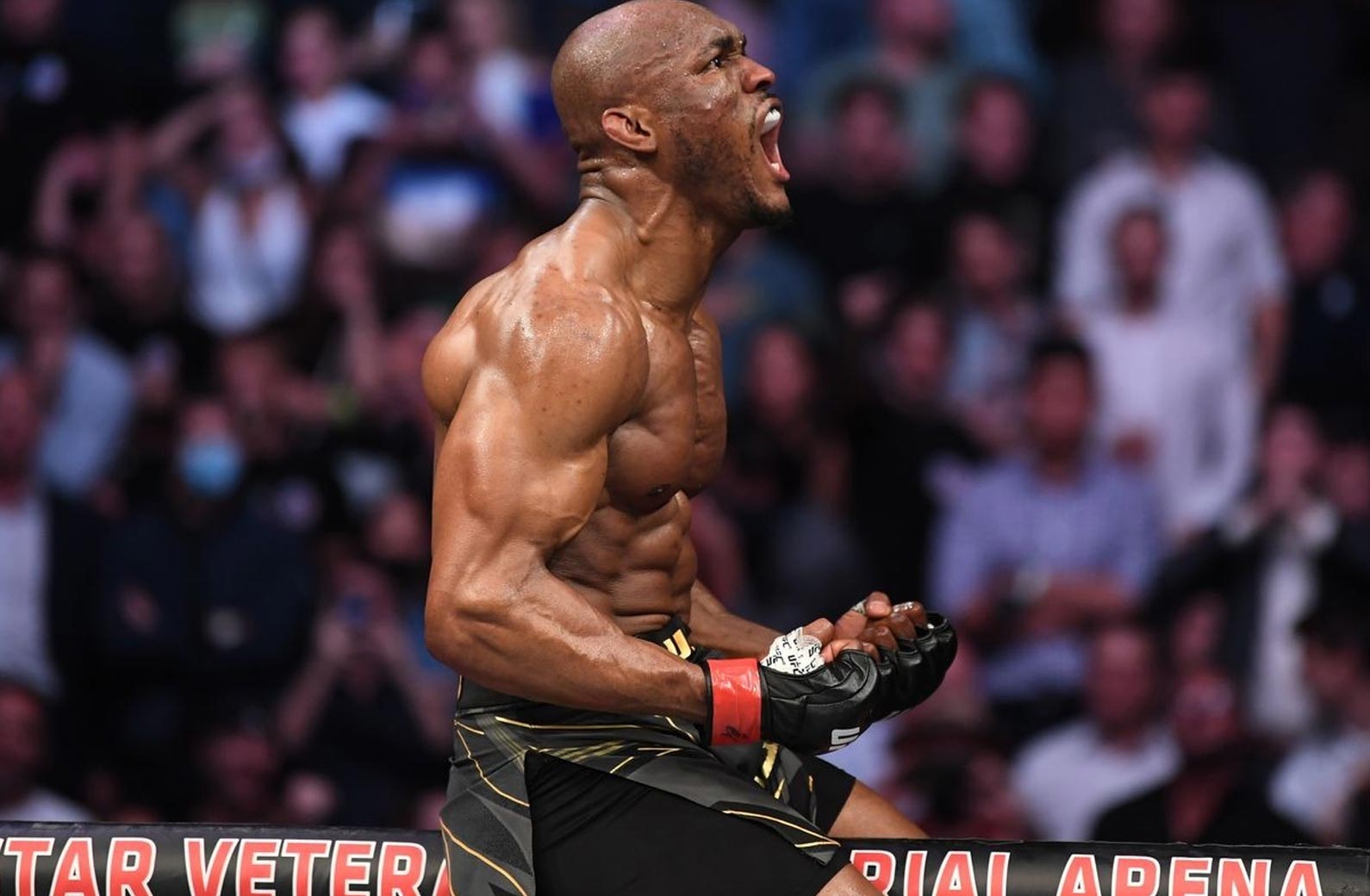 The UFC is one of the largest sports promotion companies in the world, specializing in MMA. Since it was founded in 1993, the UFC has rapidly grown in popularity, so much so that it has become the largest Pay-Per-View event provider in the world.

Throughout the course of the years, the UFC are responsible for organizing some of the best professional fights the world has ever seen. From top-tier wrestling, to brutal slugfests, to one-punch knockouts, the UFC has seen it all… but what are some of the best moments? Let’s take a look back at the UFC’s best knockouts in history.

Starting off our best UFC knockouts list, is one of the biggest upsets in MMA history. The, at the time, undefeated Ronda Rousey was looking to secure her 10th consecutive victory in the UFC. She opened up as the clear betting favorite at -1250, with Holm opening at +825; with the way the fight played out, you would have that it was the other way around. Holm dominated Rousey and ended the fight with a fascinating head-kick to win the Women’s Bantamweight Title.

Considering he holds the record for the hardest punch ever landed, you would expect a Francis Ngannou KO to feature in the list of UFC’s best knockouts of all time. He comes in at number four with his brutal KO against Alistair Overeem. The power behind any of Ngannou’s strikes are scary, but this monstrous strike is something else…

Edson Barboza’s spinning heel kick KO against Terry Etim is arguably the cleanest UFC knockout of all time; the speed, timing and precision are impeccable. It’s unlikely that we will ever see a head-kick that ticks all of these boxes, the same way this one does. A true master-piece.

Coming in at number two, we have one of the most unique knockouts you will ever see. Just when it seemed Buckley might have found himself at a disadvantage, after Kasanganay caught his kick, he did the unthinkable. Using one leg, he leaps, turns 360 degrees and lands a clean head-kick to knock his opponent out cold. Incredible.

There’s no surprise that Jorge Masvidal’s flying knee KO against Ben Askren comes in as the best UFC knockout ever. Within just five seconds, Masvidal managed to sprint across the octagon and knockout Askren with a flying knee, setting the record for the fastest knockout in the UFC. It seems as though it will be near impossible for someone to beat the fastest UFC knockout record!

Take a look at all of our other UFC articles and blogs, where we include betting previews for every major UFC event that takes place! Head on over to Bovada to view all of the latest UFC odds for all the upcoming events. If you are new to bovada, then be sure to sign up today!