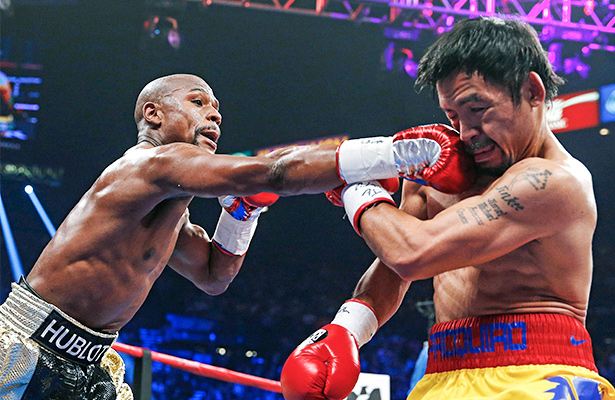 Undefeated boxer Floyd Mayweather Jr. is expected to once again come out of retirement later this year when he steps into the ring for a rematch with former eight-division world champion Manny Pacquiao as a -230 favorite on the Mayweather vs. Pacquiao II betting odds.

The two boxing legends last met in the squared circle in May 2015, with Mayweather earning a unanimous decision victory as -200 chalk to retain his WBA (Super), WBC, The Ring, and lineal welterweight titles, while also claiming Pacquiao’s WBO welterweight belt.

“Money” went on to defend his titles with a unanimous decision victory as a massive -3000 bet in a controversial clash with American Andre Bento just five months later, and announced his retirement from boxing immediately after the fight.

However, Mayweather did not stay away from the ring for too long. The 41-year-old returned to action last summer to face Conor McGregor, earning a 10th round TKO victory over the two-time UFC champion as a -350 favorite, and lifting his unblemished professional boxing record to 50-0 ahead of the upcoming Mayweather vs. Pacquiao bout, tentatively scheduled for early December in Las Vegas.

Mayweather has dominated the Sweet Science since turning pro in 1996. The native of Grand Rapids, Michigan has been called the greatest defensive boxer in the history of the sport, and owns the record for most consecutive wins in world title clashes with 26.

While he has 26 knockouts to his credit over his lengthy career, Mayweather has seen his fights go the distance with regularity in recent years. Prior to his TKO win over McGregor, nine of Mayweather’s 10 previous outings were decided by the judges. That includes narrow majority decision wins over recently crowned middleweight champion Canelo Alvarez on -300 odds, as well as a majority decision in the first of two clashes with Argentina’s Marcos Maidana as a -900 bet.

Pacman the Underdog on Odds for Rematch

“Pacman” enters his highly anticipated rematch with Mayweather pegged as a +180 underdog on the Mayweather vs. Pacquiao 2 odds. A winner of 11 major world titles during a 23-year professional boxing career, Pacquiao was unable to stay away from the ring after briefly retiring on the heels of a unanimous decision victory as -245 chalk in his third meeting with American Timothy Bradley in 2016.

Despite the distraction of his successful run for election to the Philippine Senate in the summer of 2016, Pacquiao returned to the ring in November 2016, winning the WBO welterweight crown with a unanimous decision victory over Jessie Vargas, paying out on -900 odds.

Pacquiao would later lose the belt in a unanimous decision loss to Australian Jeff Horn, but would rejoin the championship ranks with a seventh-round TKO victory over Argentina’s Lucas Matthysse on -213 odds in July of this year that lifted his pro boxing record to 60-7-2.

Pacman’s knockout of Matthysse marked his first victory inside the distance in almost nine years. Like Mayweather, the 39-year-old has regularly gone the distance in the latter part of his career, with 12 of his past 14 fights going to the judges, including a trio of defeats, and owns a middling 6-4 record in his past 10 visits to the squared circle. 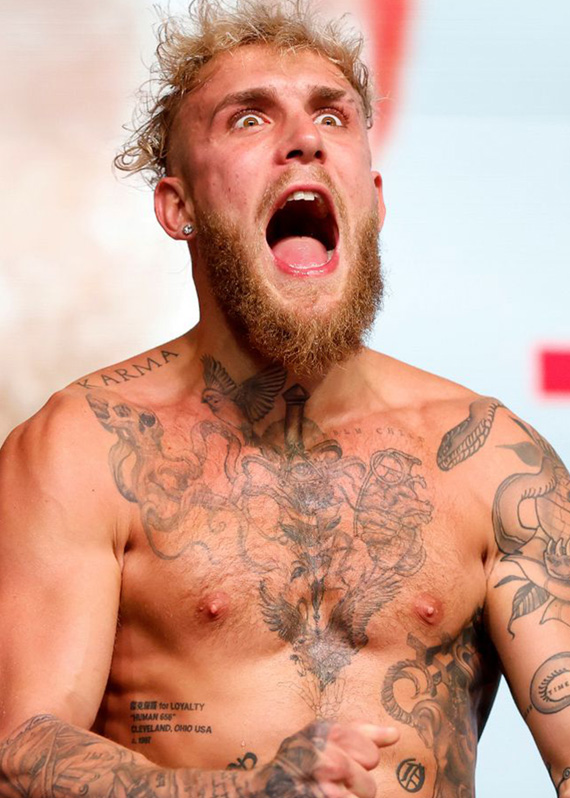 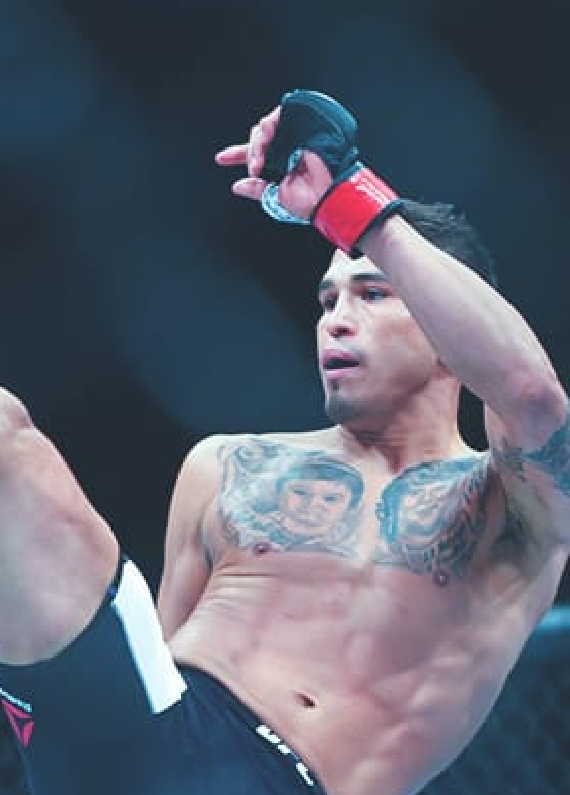