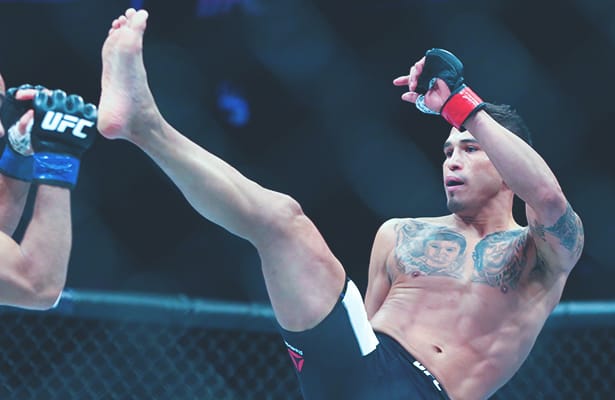 Anthony Pettis will be looking for his second straight win since moving to the UFC featherweight division when he takes on top contender Max Holloway on Saturday in the main event at UFC 206 as a +160 underdog.

Pettis impressed in his featherweight debut at UFC on Fox 21. “Showtime” submitted Charles Oliveira with a guillotine choke in the third round, paying out as -190 chalk and lifting his professional MMA record to 19-5 going into Saturday night’s bout at the Air Canada Centre in Toronto.

The win over Oliveira also halted the former UFC lightweight champion’s three-fight slide. Pettis lost by decision in each of those defeats, falling to Eddie Alvarez and Edson Barboza at UFC Fight Night 81 and UFC 197 after losing the UFC lightweight belt by unanimous decision to Rafael dos Anjos at UFC 185 while pegged as a -440 favorite.

With wins in each of his past nine fights, Holloway enters the octagon on Saturday night as the No. 2 contender in the UFC featherweight division, and as a strong -200 betting favorite.

Holloway has shown steady improvement during his current winning streak, which lifted his record to 16-3. The wily Hawaiian claimed wins by decision in his past two fights after finishing opponents inside the distance in six of his previous seven outings.

“Blessed” dominated Ricardo Lamas in his last contest at UFC 199, claiming an easy unanimous decision as -300 chalk. That followed a tremendous technical performance against the power-hitting Jeremy Stephens at UFC 194, again getting a unanimous nod from the judges as a -550 favorite.

In other UFC 206 action on Saturday night, “The Immortal” Matt Brown searches for just his second win in six fights when he takes on fellow welterweight Donald “Cowboy” Cerrone as a +215 underdog.

Brown’s last win came at UFC 189, submitting Tim Means in the first round to pay out as -180 chalk, but he has since come up short against Demian Maia and Jake Ellenberger.

Cerrone is perched as -275 chalk after posting wins inside the distance in his past three fights, vanquishing Rick Story, Patrick Cote, and Alex Oliveira.

Earlier in the evening, featherweight Cub Swanson aims for a third straight win, pegged as a +175 underdog against Doo Hoi Choi, who sports -225 odds.

As well, Middleweight Tim Kennedy returns to the octagon for the first time in two years as a -150 favorite against Kelvin Gastelum, who trails at +120, while Jordan Mein is -160 chalk in his welterweight clash with Emil Weber Meek, who sits at +130. 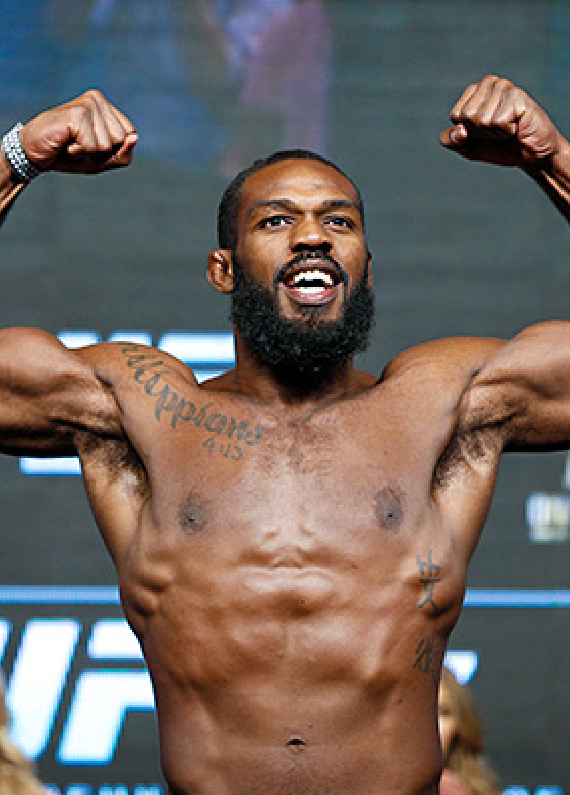 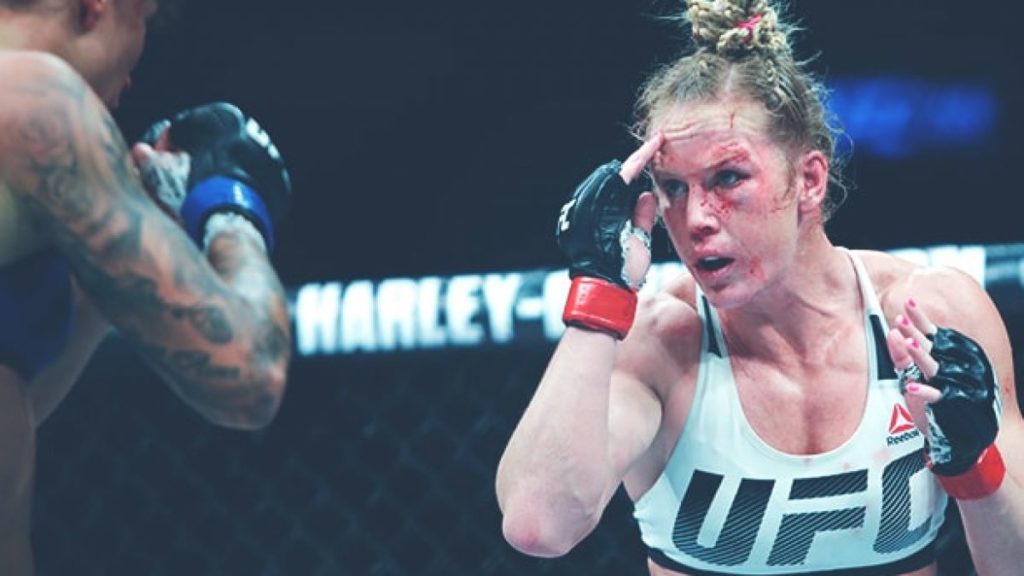 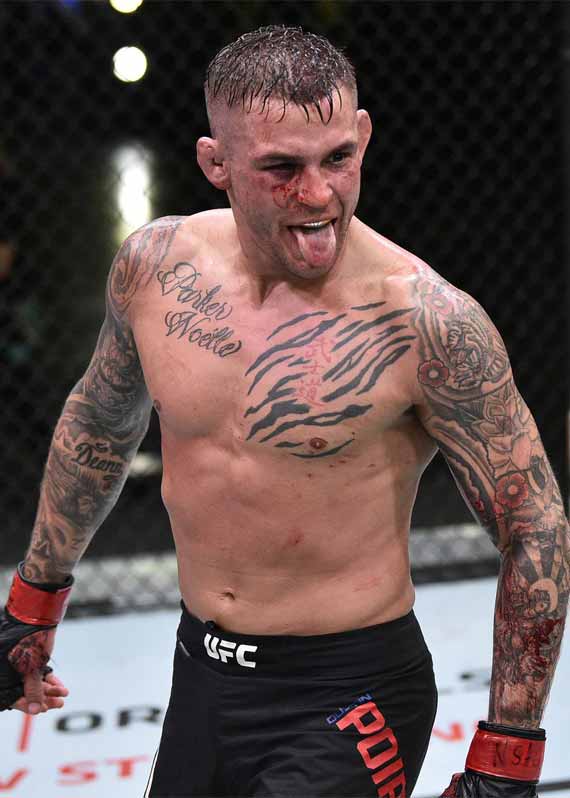