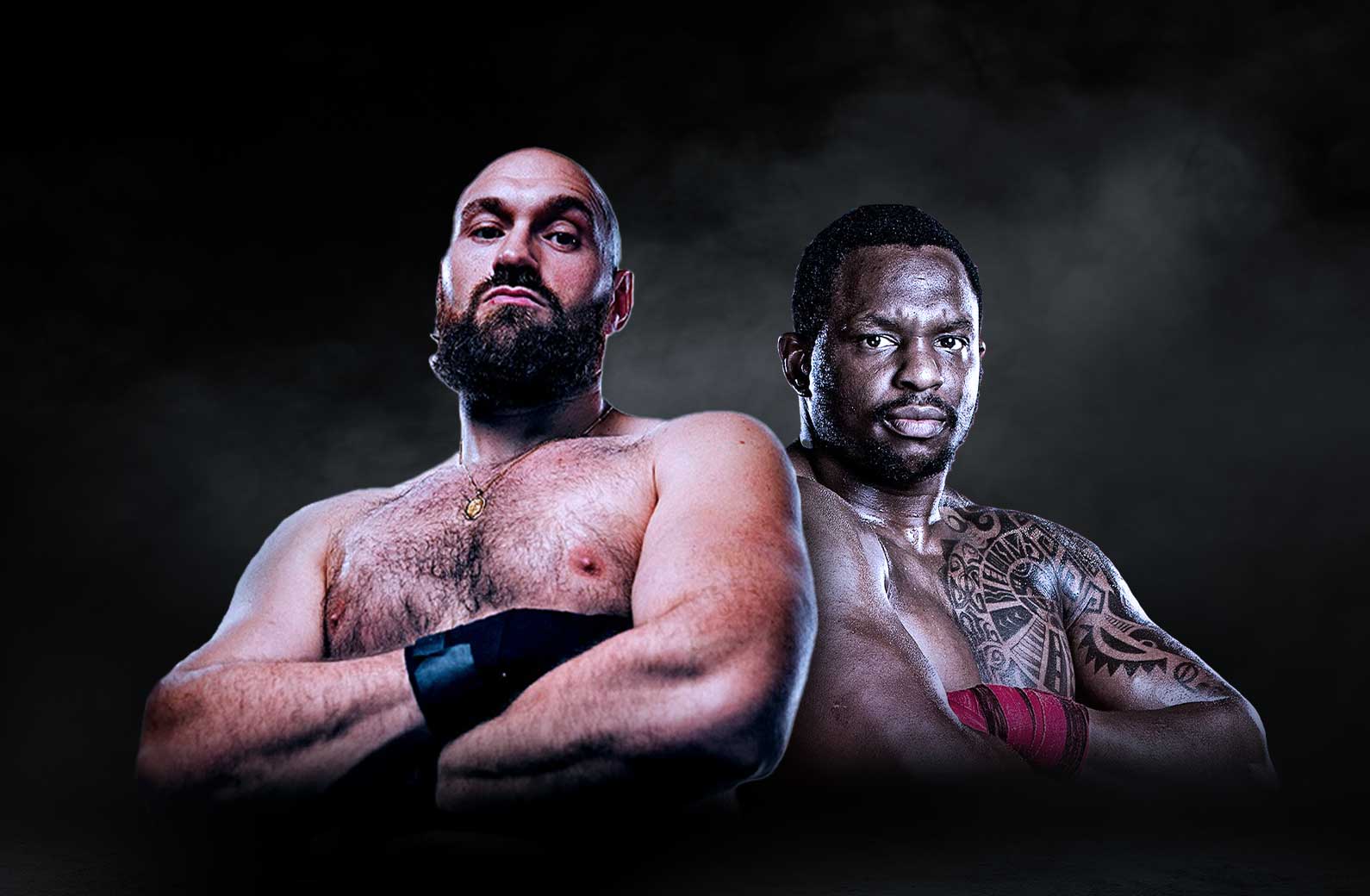 Tyson Fury and Dillian Whyte are set to go head-to-head this Saturday at Wembley Stadium in London. This will be the first time the two meet in the ring as they battle it out for the WBC Heavyweight Championship. After 32 fights, and 31 wins, the undefeated Gypsy King has announced that this will be his last fight. If you are looking to tune in on the action, the undercard fights will begin at 1 p.m., with the main card starting at 2 p.m. ET on ESPN+ PPV.

View the latest Fury vs Whyte Odds at Bovada!

Ahead of Saturday, let’s take a look at the Fury vs Whyte odds and a preview each fighter. This article will give you an insight of each fighter and who is most likely to come out of Wembley Stadium with the WBC Heavyweight Championship belt.

There’s no surprise that the reigning WBC Heavyweight Champion, Tyson Fury, comes in as the heavy favorite at -650. In his professional career, the Gypsy King is yet to lose a boxing match; he holds a near-perfect record of 31-0-1.

There are many factors that play into Fury’s greatness. Standing at 6”9, with a 85” reach, he has a huge size advantage over most opponents he faces. Despite his size, Fury’s speed and reactions are incredible, making him very hard to hit. Even when he does get caught, the Gypsy King has a steel chin. Whilst he may have been knocked down in fights, Fury has never been knocked out.

Tyson Fury’s last fight is considered to be one of the greatest boxing fights of all time. Not only was it the final fight of the incredible Fury vs Wilder trilogy, but it was also a brutal 11 round slugfest. Both fighters were knocked down twice, before Fury knocked down Wilder for the third and final time.

At 33 years of age, Fury has announced that this will be his last professional boxing fight, so you can most definitely expect him to be looking to go out with a bang this Saturday evening. At Bovada, Tyson Fury is -160 to win by KO, TKO or Disqualification.

The odds for Dillian Whyte to beat Tyson Fury are currently +415 at Bovada Sportsbook. For a fighter with a professional record of 28-2-0, you might be surprised to see such high odds. However, this gives an accurate representation of just how good Tyson Fury is.

Whyte stands at 6”4 with a 78” reach, giving Fury a considerable 5” height advantage and a huge 7” reach advantage. However, it’s important to remember that Whyte’s punches do pack some serious power and he has won 19 fights via KO.

The Body Snatcher’s last fight was just over one year ago, in his rematch against Alexander Povetkin, on March 27, 2021. Whyte won the fight in the fourth round via TKO. The two losses that Whyte has faced have come against Povetkin, in their first fight in 2020, and Anthony Joshua in 2015. Neither of the fights went the distance.

If you think that Dillian Whyte has what it takes to beat Fury, then you can find him at +500 to win via KO, TKO or Disqualification. Perhaps you think Whyte might take a slower approach to the fight and look for the win via decision. The odds for Whyte to win by decision are +2200 at Bovada Sportsbook.

*Odds are subject to change

Based on the fighter’s boxing ability, physique and record, Tyson Fury is the clear favorite to win the bout. For those looking to bet on the boxing event, all of the latest Fury vs Whyte odds can be found under Bovada’s boxing markets. If you are new to Bovada Sportsbook, then be sure to sign up today so you can begin betting on boxing and more sports too!