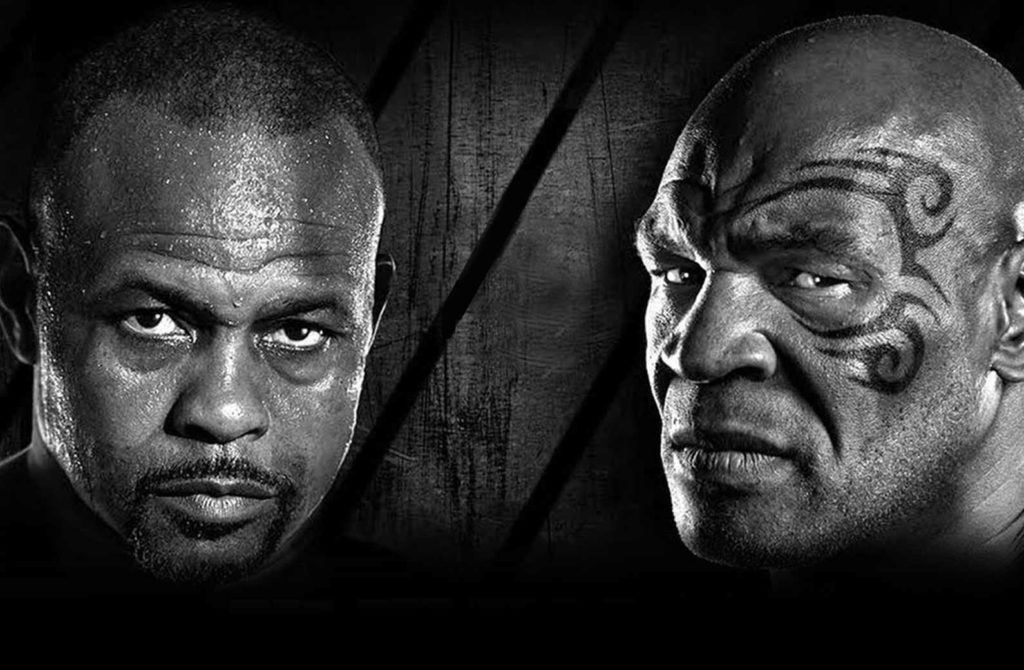 No, you haven’t been transported into an alternate dimension. And yes, you’re wide awake as you read this: Mike Tyson (he’s back!) will go face-to-face against Roy Jones Jr in California on November 28. Whoever said ‘let bygones be bygones’ never met either of these boxing hall-of-famers as they gear up to make their big comeback. This is going to be an eight-round boxing exhibition bout, and we couldn’t be more psyched. Bovada’s got the Tyson vs Jones Jr odds you need to place a winning bet, plus plenty of analysis, insights, and betting previews to get you started as we gear up for what can only be described as a legendary boxing match.

Make sure to check out the odds listed here – plus we’re listing Tyson as the favorite (-175) and Jones Jr the underdog for the heavyweight bout (+145).

A few important details to note: This is not a knockout match. The rules for the exhibition bout are a little confusing to say the least, but we know that the fighters have been instructed NOT to go after the KO. The two contenders will be able to showcase their boxing talents and have been encouraged to make sure they don’t hurt each other. It’s clear this is not ‘that kind of fight.’Each of the eight rounds will be two-minutes long as opposed to the three-minute standard.

If you’re looking for a rapid knockout, this is not your fight or the best bet to make. There will be judges after all, with a unique heavyweight belt up for grabs. Both men are over 50, so it’s safe to assume this will be a protracted battle.

Let’s have a look at the Mike Tyson vs Roy Jones Jr betting odds for this highly-anticipated heavyweight fight.

It’s time to rewind to 2005, i.e. the last time Tyson made an appearance in a competitive boxing match. He was outmatched by Kevin McBride, losing in the sixth round at the MCI Center in Washington DC. This would go on to become Tyson’s sixth loss. Don’t forget, however, that Tyson’s career spans across an impressive 58 fights. It’s also important to remember that three out of Tyson’s six career defeats were recorded during his last four fights, and while some bookmakers might argue that this is not a good sign, Tyson’s got something to prove now, which makes him very competitive. In his recent social media videos, Tyson has been showing off impeccable hand speed and head movement, and it’s tough not to be a little bit in awe of the legend himself – even at his age. It’s just something to keep in mind when it comes to Tyson vs Roy Jones Jr. betting picks: there’s a reason why he’s the current boxing betting favorite.

When it comes to Tyson’s track record and odds over his long heavyweight career, -175 is an interesting number, especially when we know he’s only been an underdog to Lennox Lewis (+175) back in 2002. It might be worth mentioning here that these odds are just a little short of Tyson’s subsequent odds against Holyfield in what became the notorious ‘ear-biting’ fiasco. That’s all to say that he’s a lethal close-range fighter and owns combat in close quarters.

Tyson may be a household name, and he may have had his heyday back in the 80s and 90s, but Jones is a boxing stalwart in his own right, and the former light heavyweight champ was officially dubbed the boxer of the decade in the 90s. Jones is a worthy betting underdog, and his odds reflect that, not to mention the fact that he’s been far more active than Tyson. You don’t have to look too far back to see Jones in action: he brutalized Scott Sigmon by unanimous decision in 2018, showing nothing short of inuman endurance after 10 rounds of boxing and concluding a four-win fighting streak.

There’s also the fact that Jones is the first former middleweight champion to win a heavyweight title in 106 years. Or that the man is pure entertainment. Showmanship is everything to Jones and he pairs it with his boxing skills and expert footwork to a devastating effect.

Oddsmakers are predicting that both combatants will be wearing 12-ounce gloves and it doesn’t look like either of them will be going for single knockout blows to the head. Here’s what we know that could help you place the right bet: Jones may prove to be the quicker of the two men, relying on fancy footwork to get an edge and a better score on the judge’s scorecards. However, and like we mentioned earlier, Tyson’s not looking to lose. We know the man has some serious work ethic. If anything, we’re witnessing the dawning of a ‘new Mike,’ and it looks unlikely that he’s coming back to the ring after all this time just to lose.

Tyson’s ultimately looking to get scrappy so he can fight close range. This means Iron Mike gets to deliver his trademark power punches to deal some serious damage. Jones Jr is a pro through and through, and chances are he’s not going to be easy bait for close-quarter combat. He’ll keep his hands low to deliver power hooks with dangerous accuracy. You could also easily argue that Jones has more stamina as a technique fighter, and great betting odds on his side.

Ultimately, everything will boil down to the bout’s overall tempo. Will this just be another over-hyped sparring match or are things going to get ugly? Only one way to find out on November 28, 9 pm ET – with the right betting odds on your side with Bovada Sportsbook. 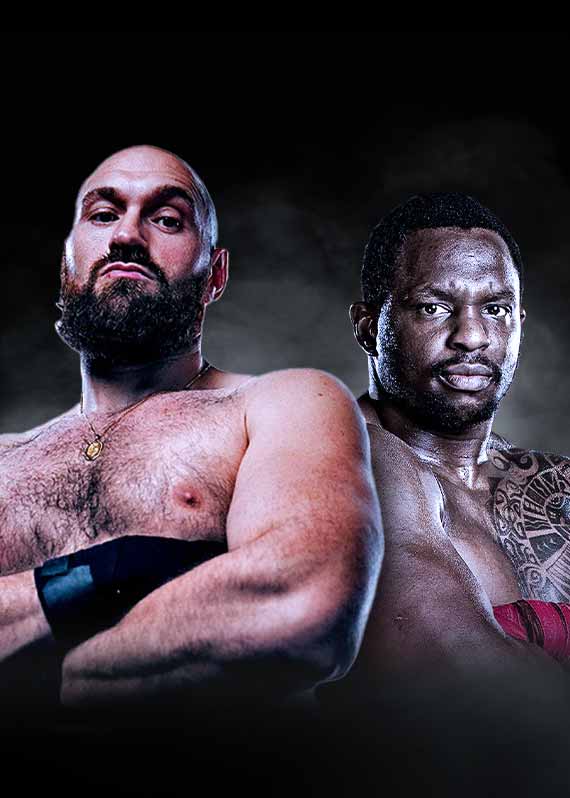 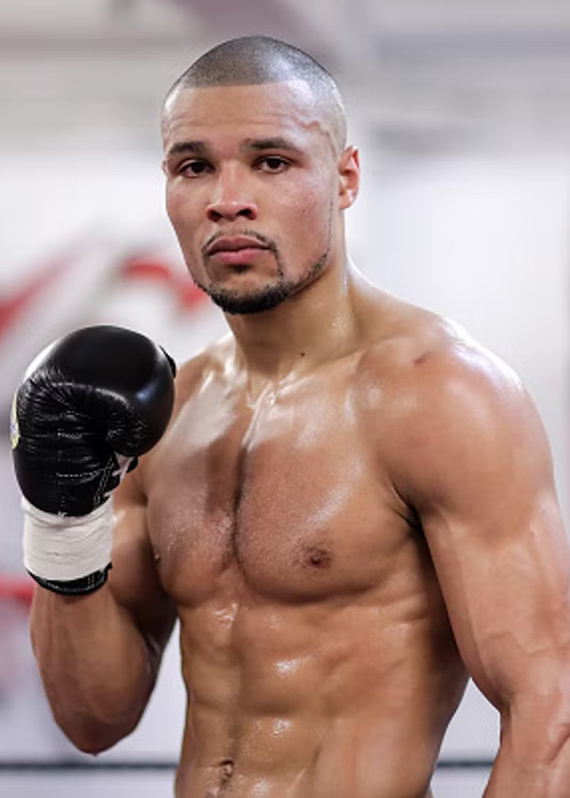 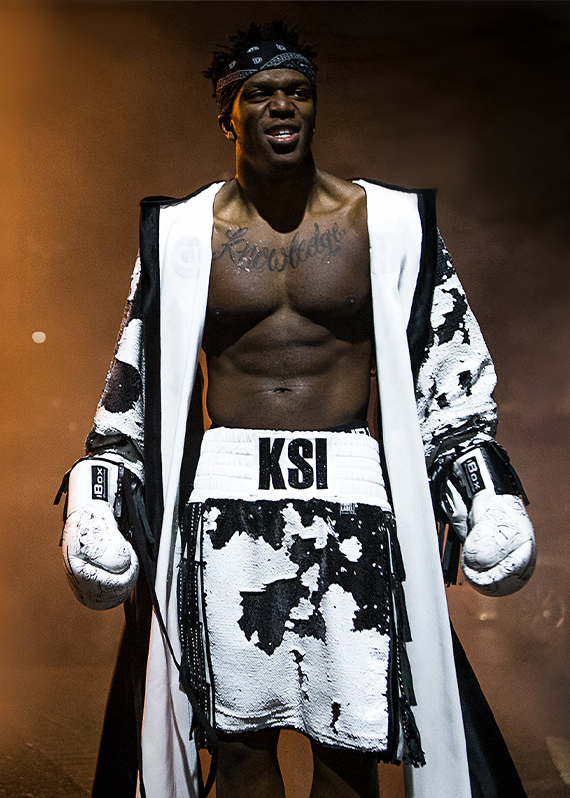 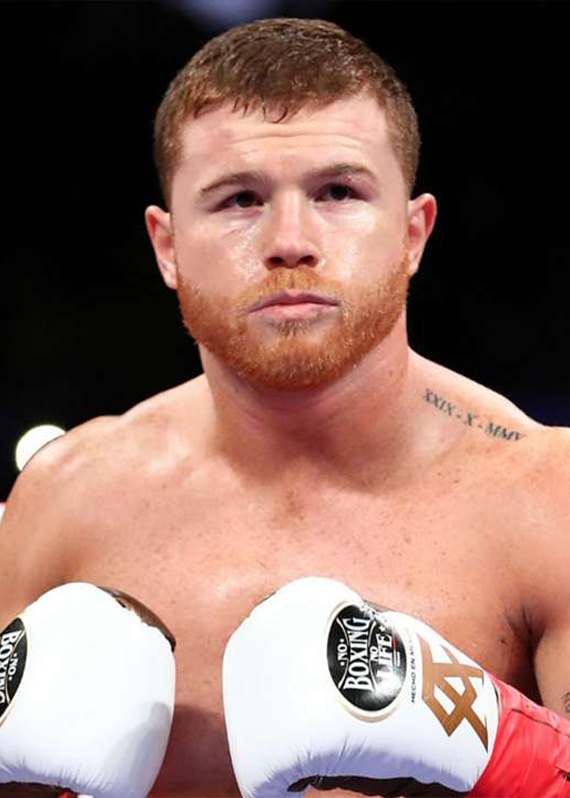