Bovada welcomes back our guest pundit, Natasha Turkington. This week, Natasha weighs in on the KSI vs FaZe Temperrr. You can follow Natasha on Twitter at @natashaturk. 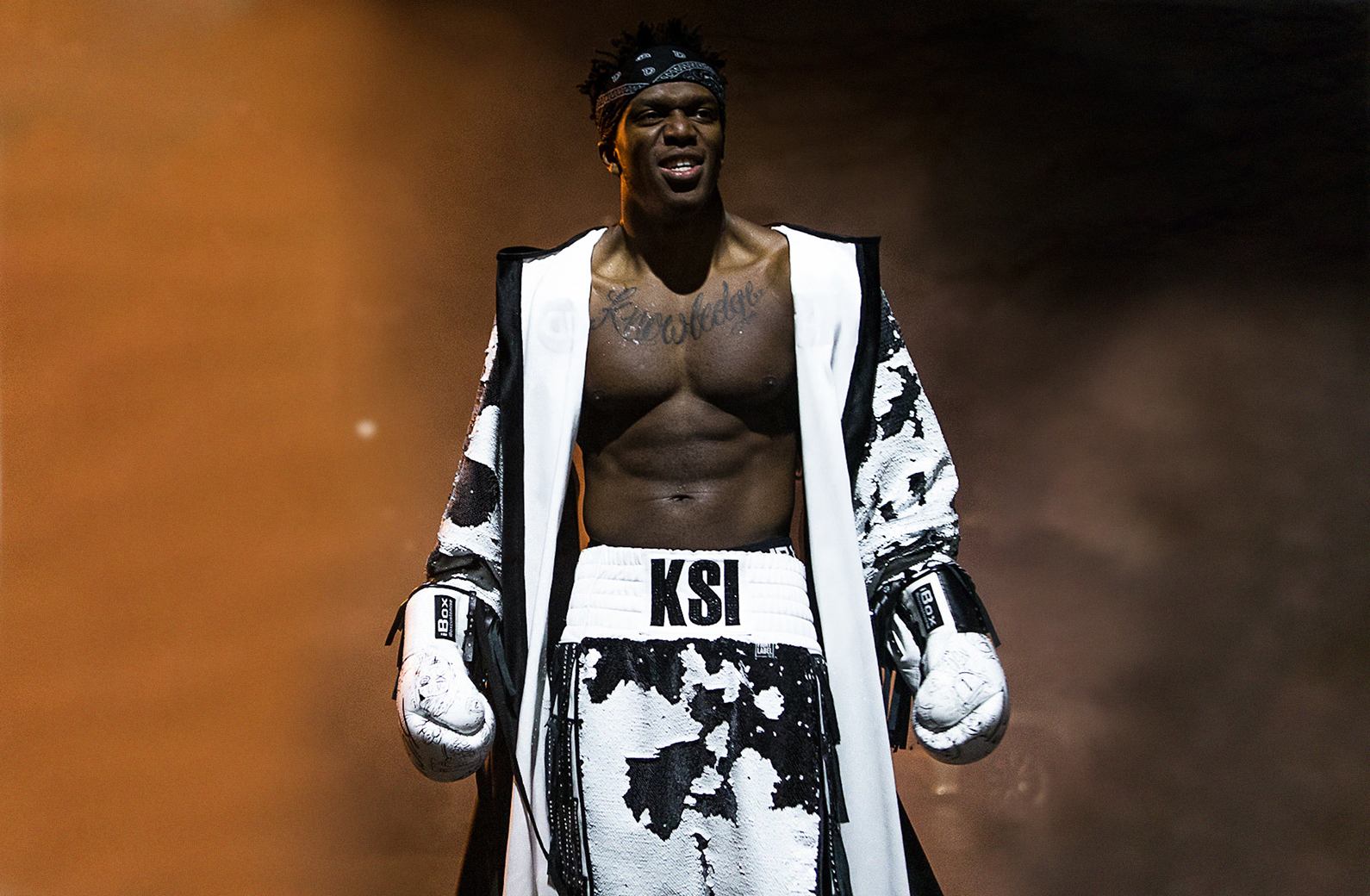 KSI’s original opponent for this fight, Dillon Danis, controversially withdrew earlier this month citing a lack of preparation as well as issues around the contracted weight.

Following the announcement of Danis dropping out, KSI was quoted in an interview with The MMA Hour:

Enter side of stage; FaZe Temperrr, real name Thomas Oliveira. Temperrr was originally due to fight at the same event against an opponent which would be announced on the night, but will now be the main event alongside KSI.

KSI is back for his third professional bout and with five fights now on his record, he will face a tough test against the bigger man in this grudge match against Temperrr. For all the flack KSI has been on the receiving end of, he continues to take boxing seriously and appears relentless in his pursuit of fellow YouTuber and fierce enemy, Jake Paul.

KSI has recently revealed his ideal scenario for negotiations over his potential fight with Jake Paul – and the news will please his UK fan base. His terms are: 1) the fight must be in London 2) he insists on being named first on the bill 3) wants to walk in last. In return, KSI is offering a 50/50 purse split. Seems reasonable enough to me, but time will tell whether his wish list will be fulfilled.

There has been some pretty graphic trash talk between the pair, including KSI vowing to destroy everything Jake Paul has managed to build in his career. Let’s hope the wait is over in 2023 and fans of the controversial switch from influencer to boxer get to see them go head-to-head.

At Bovada you can find odds for KSI vs FaZe Temperrr under the boxing odds page. Scroll down to find the Exhibition Fight markets. At press time, the odds are as follows:

Who is on the KSI vs Temperrr undercard?

What time is the KSI vs Temperrr fight?

The event will be live on DAZN PPV in United States and Canada from 2pm ET. It will also be available in UK, Ireland, France, Australia, New Zealand, Sweden, Netherlands and Mexico.