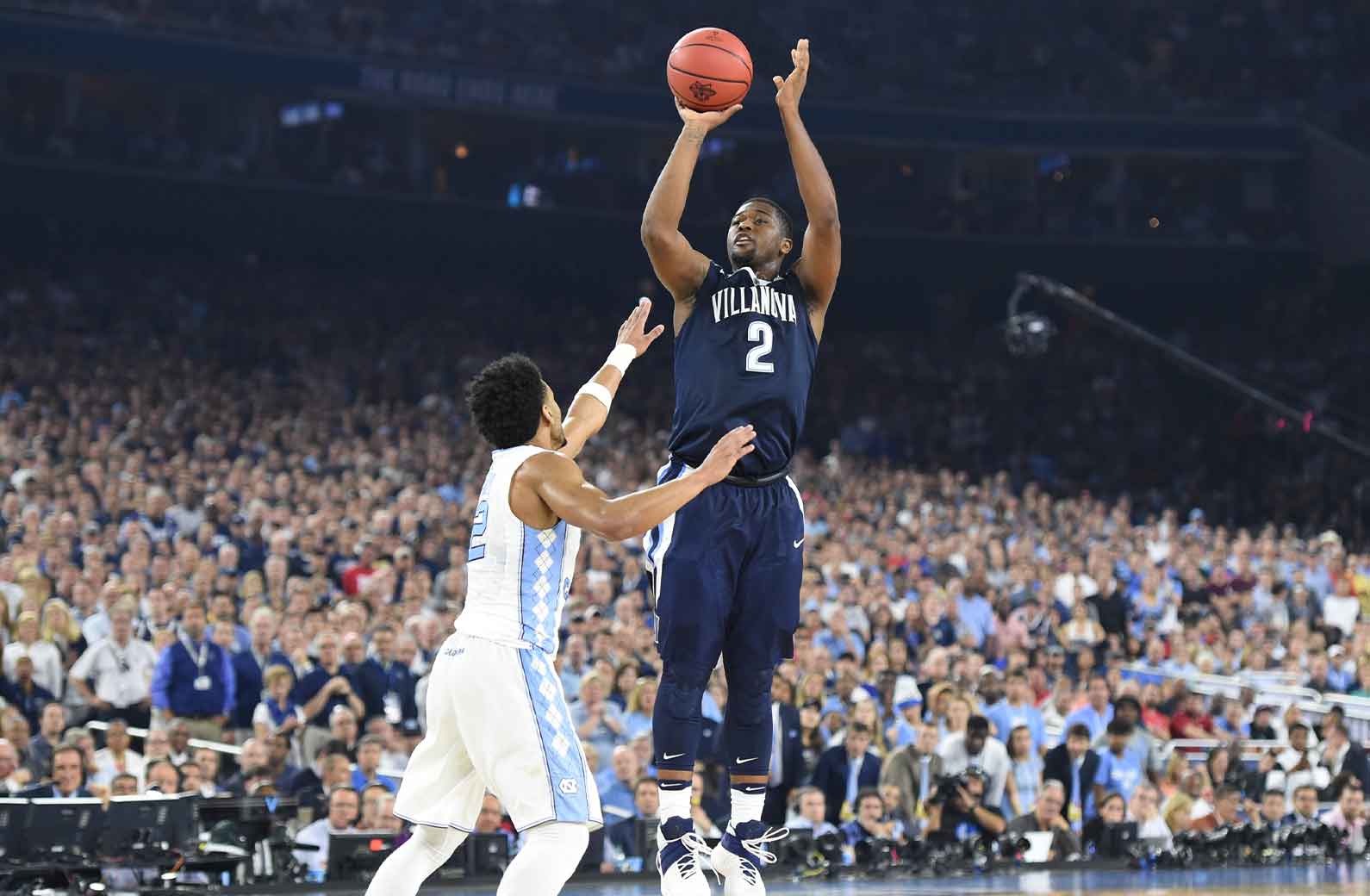 As one of the greatest traditions in all of college sports, March Madness refers to the annual NCAA Division I basketball tournament that takes place during the month of March. Consisting of 68 total teams, March Madness is a single elimination tournament that decides college basketball’s national championship. The tournament was founded back in 1939 and there have been some incredible moments over the years.

These days, March Madness has grown into one of the biggest sports betting events of the year with millions of college basketball fans filling out their own bracket. Bovada Sportsbook gives you the chance to cash in on the NCAA action with tons of March Madness betting odds available throughout the tournament: point spreads, game totals, moneyline odds, prop bets and futures.

The 2022 NCAA college basketball season has been quite a rollercoaster ride, with a number of teams climbing to number one in the country before faltering and falling back down the rankings. Gonzaga is currently the nation’s top seed and is riding high with a 15-game win streak, while Auburn, Arizona, Kentucky and Purdue round out the top five. There’s still a bit of time left before the March Madness begins, but this year’s tournament is looking wide open with a number of teams in the running to win it all. March Madness has delivered some incredible moments on the hardcourt, providing fans with memories to last a life time. As we approach the 2022 NCAA tournament, let’s look back at the top five greatest moments in the history of March Madness.

While March Madness features a number of shocking upsets every year, a No. 1 seed had never lost in the first round until 2018. Playing out of the America East Conference, the University of Maryland Baltimore (UMBC) squeaked into the tournament as a No. 16 seed but few people thought they stood a chance against No. 1 seed Virginia. Sports betting fans couldn’t believe their eyes as the clock reached zero and UMBC had become the first ever No. 16 seed to advance past the first round. Although the team ended up losing in the next round, UMBC had cemented their place in NCAA history.

Not every big moment in March Madness history is a positive one and this mistake by Michigan Wolverines star Chris Webber will live forever in college basketball infamy. Having reached the 1993 NCAA Tournament Championship Game, Michigan was down by two points to North Carolina with only seconds remaining on the clock. When Webber got trapped in the corner by two Tar Heel defenders, he quickly called a timeout – the only problem was that the Wolverines had no timeouts left to call. Michigan was charged a technical foul as a result of Webber’s mistake and the team lost the championship game.

The history of the March Madness tournament is littered with improbable upsets, but few were bigger than North Carolina State’s surprising upset over Houston in the 1983 NCAA Championship Game. NC State entered the game as large underdogs to Houston’s famous Phi Slamma Jamma squad, including future Hall-of-Famer Hakeem Olajuwon. Despite being outmatched on paper, the Wolfpack kept the game close and found themselves tied late. NC State’s Dereck Whittenburg threw up a desperation shot just before the buzzer, only to have teammate Lorenzo Charles catch the miss and dunk it with just one second left on the clock to win the National Championship.

As defending national champions, the Duke Blue Devils were on the hunt for back to back titles during the 1992 NCAA tournament. Duke was put to the test in the Elite Eight as they went up against a strong Kentucky team. The game was an absolute thriller and regulation wasn’t enough to decide the winner so the game went to overtime. There were only 2.1 seconds left in the extra frame when Duke guard Grant Hill heaved a full-court pass to teammate Christian Laettner at the top of the key. Laettner spun around and faded away as he hit the game-winning bucket and the rest was history. Duke went on to win their second straight national title and that moment has been talked about by basketball fans ever since.

When it comes to college basketball, no play is more exciting than the buzzer beater. Now imagine a buzzer beater to win the entire NCAA tournament and National Championship. That’s exactly what happened in the 2016 National Championship Game between Villanova and North Carolina. After the Tar Heels had tied the game with less than five seconds remaining on the clock, Villanova forward Kris Jenkins made what most consider the greatest game-winning shot in NCAA history when he drilled a three-pointer just as time expired. The incredible moment gave Villanova the 77-74 victory and the title of National Champions.

Be sure to sign up to Bovada Sportsbook to bet on March Madness!

There we have it, the top 5 best March Madness moments in history. With the 2022 NCAA Division I Men’s Basketball Tournament beginning on March 13, there’s bound to be some more moments to add to the list. If you are looking to bet on the upcoming NCAA action, then be sure to check out our March Madness betting guide. New to Bovada? Then be sure to check out our latest welcome offers to make the most out of your first bet.