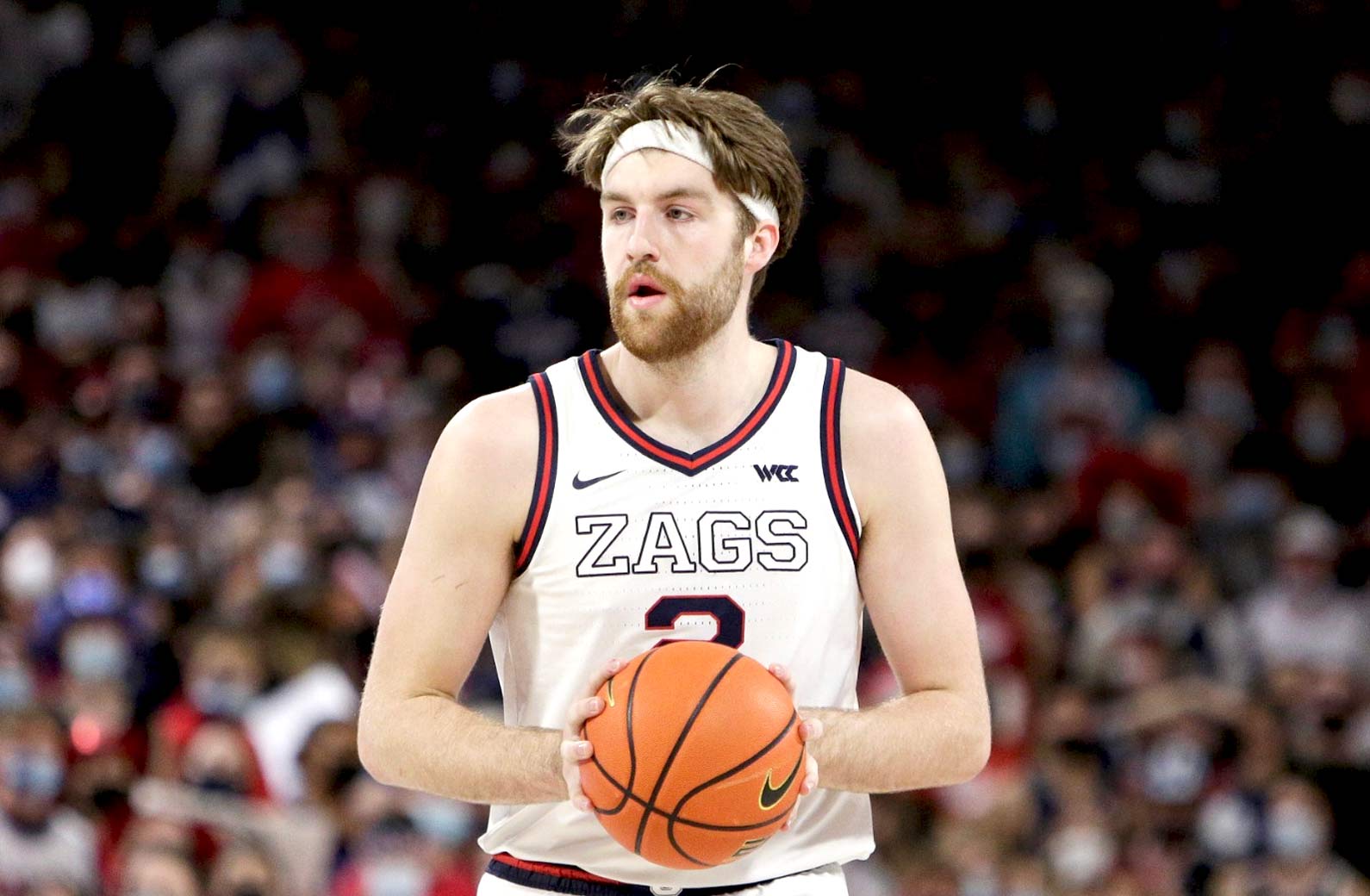 The 2022-23 NCAA Division I men’s basketball season is set to begin in November. As usual, the champions will be decided through the March Madness tournament. With this guide, we will cover the 2023 March Madness dates, schedule and early odds for the tournament.

As always, the tournament will begin with Selection Sunday to determine the 2023 March Madness bracket and fixtures. Here are the key March Madness 2023 dates and schedule for the event:

This schedule covers all the official dates for the 2023 men’s college basketball tournament. Be sure to keep these March Madness key dates to hand so you know exactly what is going to be happening and when. You can stay up to date with all the latest March Madness updates via Bovada’s Official Twitter!

The Duke Blue Devils are the favorites to win the NCAA Division I men’s basketball championship. After coming just short of reaching last year’s NCAA championship game after a defeat to seed 8 North Carolina Tar Heels in the Final Four. Duke will no doubt be looking to seek redemption and take the championship in 2023.

Coming in at close second, we have the Kentucky Wildcats with +1000 odds to win March Madness 2023. In 2022, seed 2 Kentucky suffered one of the biggest March Madness upsets ever. In the first round, they were defeated by seed 15 Saint Peter’s Peacocks by a score of 85-79. Such loss will be a huge motivational factor for Kentucky; they’ll definitely want to make a statement in the next tournament.

Considering North Carolina Tar Heels were a No. 8 seed in 2022, coming in as the third March Madness 2023 favorite is a hefty jump. With that being said, North Carolina did reach the NCAA Championship game in 2022, however, they went on to lose to the Kansas Jayhawks at a score of 79-62. Perhaps they can go all this way this tournament.

Sig up today so you can bet on March Madness 2023!