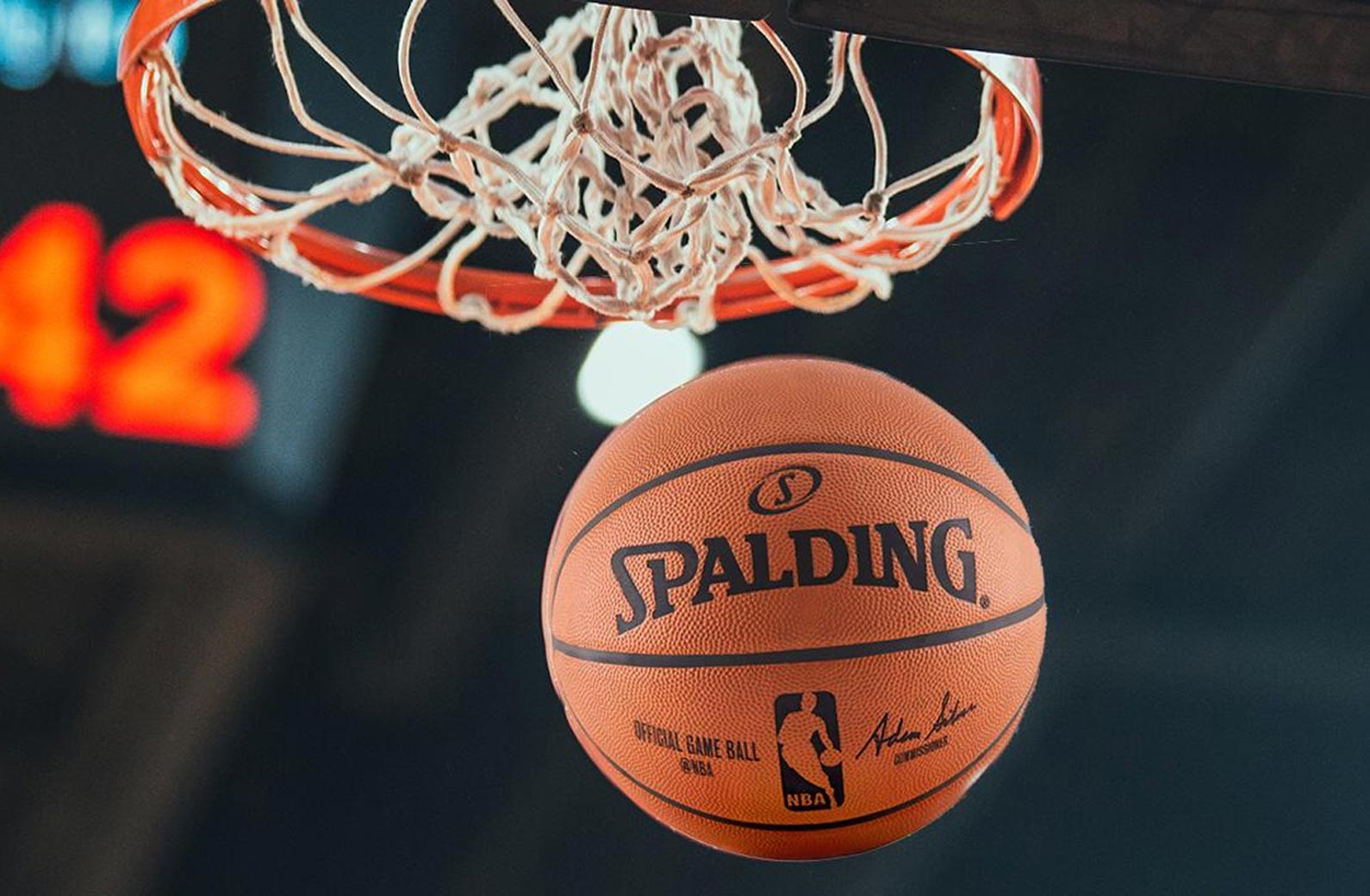 It’s been a wild past few days for college basketball fans as the first two rounds of the NCAA’s 2022 March Madness tournament have delivered a number of exciting upsets. This year’s Sweet Sixteen is set to tip off on March 24 and features several great betting matchups. Bovada Sportsbook offers betting odds on all the March Madness games, as well as NCAA championship odds on each of the teams that made it to the Sweet Sixteen. Here’s a quick look at the top 10 teams left standing in the 2022 March Madness tournament based on their current championship betting odds at Bovada Sportsbook.

1. Gonzaga Bulldogs +200
Gonzaga is the top overall seed in this year’s March Madness tournament and remain the betting favorite to win it all. Despite uneven performances in the first two rounds, Drew Timme and Chet Holmgren make Gonzaga the most likely team to win the 2022 National Championship.

2. Kansas Jayhawks +400
As the No. 1 seed in the Midwest Region, Kansas has made it to the Sweet Sixteen for the 31st time in the program’s history. If the Jayhawks can get the win over Providence in the Sweet Sixteen, they’ll be guaranteed a matchup against a double-digit seed in the Elite Eight.

3. Arizona Wildcats +550
Following a close battle with TCU in the Second Round, the South Region’s No. 1 seed heads into the Sweet Sixteen with a tough matchup against Houston. Led by one of the best players in the country, Bennedict Mathurin, Arizona is just a win away from their first Elite Eight appearance since 2015.

4. Purdue Boilermakers +850
Entering this year’s March Madness tournament as a No. 3 seed, Purdue has looked very strong in victories over Yale and Texas. Sophomore Jaden Ivey is averaging 20 PPG over the tournament’s first two games and Purdue now faces off against Saint Peter’s, a No. 15 seed Cinderella squad, in the Sweet Sixteen.

5. Houston Cougars +1000
It seems unfair for Houston to play as a No. 4 seed, as the Cougars demolished UAB and Illinois in the opening two rounds of the tournament. Coming off a run to the Final Four just last year, Houston’s experience is paying dividends as they prepare for No. 1 seed Arizona in the Sweet Sixteen.

6. Texas Tech Red Raiders +1200
The No. 3 seed Red Raiders have had an easy path so far, defeating double-digit seeds Montana State and Notre Dame, but they’ll get a real test versus Duke this Thursday. If they can get another strong performance from forwards Bryson Williams and Kevin Obanor, they may have what it takes to pull off the upset.

7. UCLA Bruins +1200
Despite being one of the winningest programs in college basketball history, you can get great betting odds on UCLA to win this year’s National Championship. The Bruins are a solid No. 4 seed facing UNC in the Sweet Sixteen and without a No. 1 seed left standing in their region, the door is wide open for a deep run.

8. Duke Blue Devils +1400
After a tight final few minutes against Michigan State, the Blue Devils were able to close things out and make it to yet another Sweet Sixteen. There’s no doubt that No. 4 seed Duke wants to win it all for Coach K’s final March madness tournament and the team has enough star power to get the job done.

9. Villanova Wildcats +1400
Villanova is no stranger to March Madness success, having won the National Championship as recently as 2018. As the South Region’s No. 2 seed, the Wildcats beat Delaware and Ohio State in the opening two rounds and face an underdog Michigan team in this year’s Sweet Sixteen.

10. North Carolina Tar Heels +2200
The Tar Heels already delivered one of the biggest upsets of this year’s March Madness tournament when they took out Baylor, the East Region’s No. 1 seed, in the Second Round. Now facing UCLA in the Sweet Sixteen, UNC is looking more and more like a true contender to win it all this season.

This list focuses on the top 10 betting favorites to win this year’s March Madness tournament, but you can find the complete Sweet Sixteen betting odds on all of the matchups for the round at Bovada Sportsbook. There’s still plenty of college basketball left to be played and you can cash in on all the March Madness action at Bovada as teams battle it out to the Final Four and beyond. If you are new to Bovada, then be sure to sign up today.