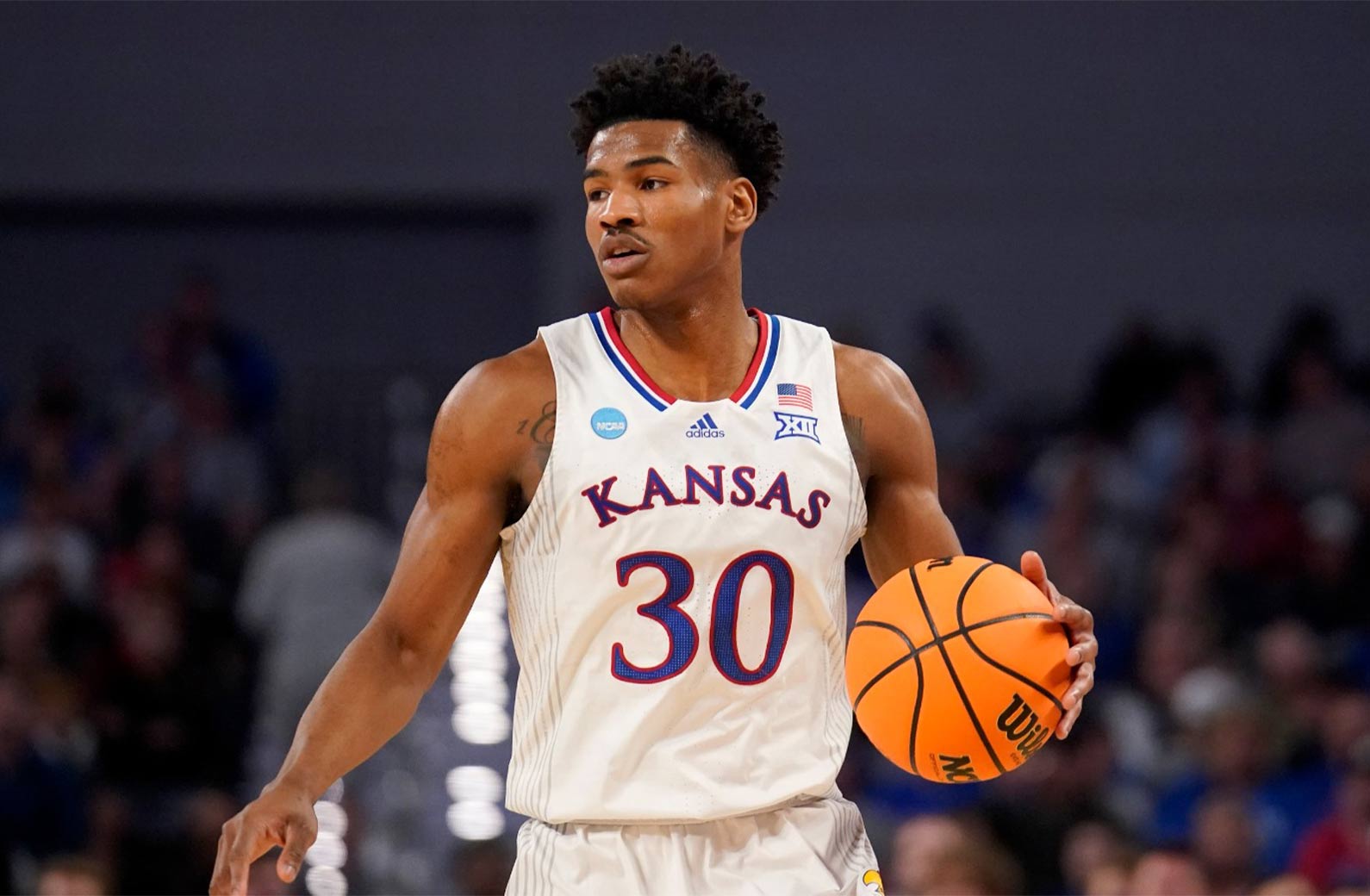 The 2022 March Madness tournament has reached the Final Four, with Villanova, Duke, North Carolina and Kansas all reaching the semi-finals. These four basketball programs are no strangers to success; these four schools combined have won a staggering seven NCAA National Championships since 2008.

With only four teams left standing, now is a great time to bet on March Madness. Bovada Sportsbook has March Madness odds available for each of the remaining teams, giving you a chance to win real money betting on NCAA basketball. This betting preview will give you a brief overview of the four teams who advanced to the 2022 Final Four.

Arguably the most hated team in all of NCAA basketball, Duke is once again back in the Final Four. This is Coach K’s 13th time reaching the Final Four, passing UCLA legend John Wooden for the all-time mark. The Blue Devils entered March Madness as a 2-seed and the team has earned tournament wins over CSU Fullerton, Michigan State, Texas Tech and Arkansas. Duke players AJ Griffin, Mark Williams, Jeremy Roach and Wendell Moor Jr. have all been excellent in this year’s tournament, but freshman Pablo Banchero has looked like the best of the bunch. As the current betting favorite, wagering on the Blue Devils comes with modest payout odds, but what could be more fun than rooting for Duke against bitter rival North Carolina during Coach K’s final March Madness run!

With their comeback win over Miami in the Elite Eight, the Kansas Jayhawks became the only No. 1 seed to reach this year’s Final Four. Entering as the top seed in the Midwest Region, the Jayhawks have put together wins over Texas Southern, Creighton, Providence and Miami. The team’s offense is led by seniors Ochai Agbaji and Christian Braun and transfer Remy Martin overcame a mid-season injury to add solid scoring depth. With their current betting odds at Bovada Sportsbook offering a payout of nearly 2 to 1, Kansas offers solid March Madness betting value.

After defeating Marquette in the First Round, the Tar Heels made headlines by taking out No. 1 seed Baylor 93-86. They followed that up with a win over UCLA before putting Saint Peter’s Cinderella story to an end and advancing to the Final Four. North Carolina has already had three different players score 28+ points in a game this tournament, with Armando Bacot, Caleb Love and Brady Manek all lighting it up at different times. Don’t let this team’s 8-seed fool you, the 2022 Tar Heels have all the talent needed to win an NCAA National Championship.

Entering the 2022 March Madness tournament as the South Region’s No. 2 seed, Villanova defeated Delaware, Ohio State, Michigan and Houston to reach this year’s Final Four. This team has plenty of experience and is led offensively by Collin Gillespie, Jermaine Samuels and Justin Moore, with each of the players taking turns leading the team in scoring throughout the tournament. While Villanova may have the longest odds of all Final Four teams to win this year’s NCAA Championship, head coach Jay Wright knows what he’s doing, having helped the Wildcats win a title in 2016 and 2018.

If you are looking to bet on March Madness, then be sure view the latest NCAAB odds at Bovada. Looking for more than just March Madness odds? Bovada has tons of sports available for you bet on, so be sure to check out all our sporting odds. New to Bovada? Then be sure to sign up today and begin betting!