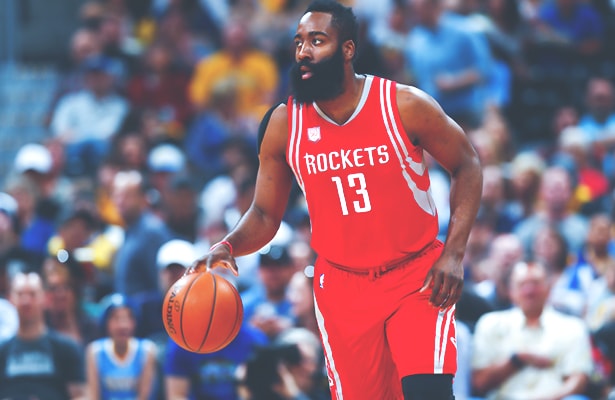 James Harden has been one of the bright spots on a Houston Rockets squad that is experiencing somewhat of a roller coaster campaign. The 30-year-old returns from last weekend’s NBA All-Star Break leading all scorers by a wide margin with 35.3 points per game, but continues to lag behind the favorites in his bid to claim a second career NBA MVP award as a +1000 wager on the NBA futures.

Harden has flourished this season after being reunited with former Oklahoma City Thunder teammate Russell Westbrook. The two-time defending NBA scoring champion has lifted Houston to second overall in team scoring while topping 40 points in 19 of his 51 appearances. That includes five outings in which he has scored 50 or more points, capped by a season-high 60-point performance in a crushing 158-111 win over Atlanta on November 30.

In addition to leading the league in scoring, Harden is also tops on the Rockets in both assists and steals. However, with Houston mired in fifth place in the Western Conference standings, and the spotlight firmly centered on the revitalized Los Angeles Lakers and Los Angeles Clippers, the eight-time All-Star has remained uncharacteristically under the radar so far this season, adding value to his odds to claim his second MVP award in three years.

Struggles in the standings have not been a problem for Giannis Antetokounmpo, who has led the Milwaukee Bucks to the best record in the NBA, and who came out of the NBA All-Star Break perched as a -450 favorite to repeat as NBA MVP.

The “Greek Freak” sits second to Harden in scoring, and is on pace for a career-high with 30 points per game through 48 outings. Giannis has also been stellar defensively, compiling 13.5 rebounds per game, fifth best in the NBA, further contributing to Milwaukee’s NBA-leading 12.1 average point differential. Indeed, it is hard to imagine where this Bucks squad would be without Giannis. While Harden has teamed up with Westbrook, LeBron James has joined forces with Anthony Davis with the Lakers, and Kawhi Leonard and Paul George have formed a dynamic duo with the Clippers, Giannis has been a lone dominant force in Milwaukee.

Doncic Has Powered the Mavs Into Playoff Picture

The same can also be said of Luka Doncic, who has powered the Dallas Mavericks’ resurgence this season, and sits second to Giannis on the NBA MVP odds at +700. The 20-year-old Slovenian has enjoyed a spectacular breakthrough in his second NBA campaign, and sits among the league leaders with 28.9 points and 9.5 rebounds per game.

Injuries have limited Doncic to just 44 appearances so far this season, with the Mavericks racking up a middling 5-6 straight up record without him in the lineup. However, the third overall pick in the 2018 NBA Draft showed no ill effects in his return from injury just prior to the break, piling up 33 points, 12 rebounds, and eight assists while leading the Mavericks to a 130-111 win over Sacramento on February 12.

Of course, Doncic’s MVP aspirations are likely to hinge on the success of the Mavericks’ bid to return to the playoffs after a three-year absence. Dallas comes out of the break in a tight battle with the Thunder for sixth place in the Western Conference standings, but with eight of the team’s next 11 games coming against teams positioned no higher than eighth in the standings, the Mavericks have ample opportunity to pad their record and give their budding star a lift in his bid for NBA MVP honors.

No NBA MVP discussion is complete without talking about LeBron James, who rounds out the favorites at +850. The four-time MVP has been key to the Lakers’ resurgence, posting 25.0 points, 10.8 assists, and 7.8 rebounds, and has added motivation to bring the NBA title back to Los Angeles since the death of Kobe Bryant. 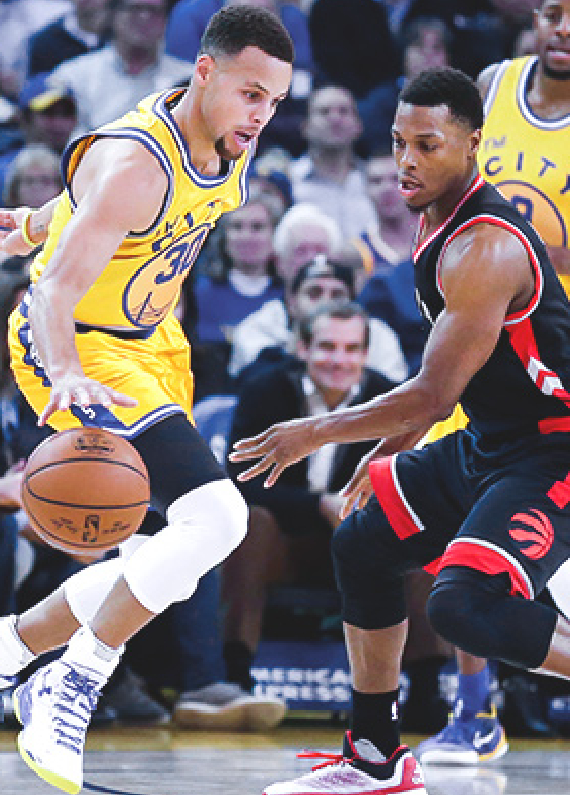 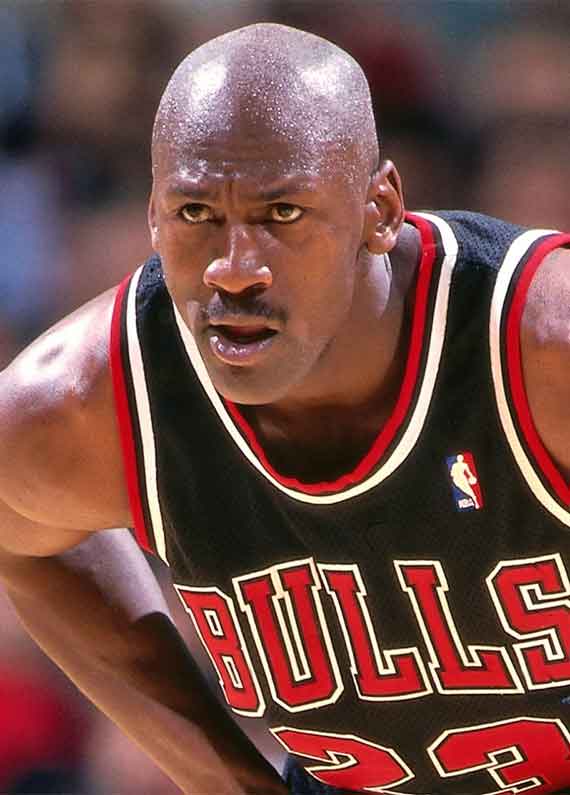