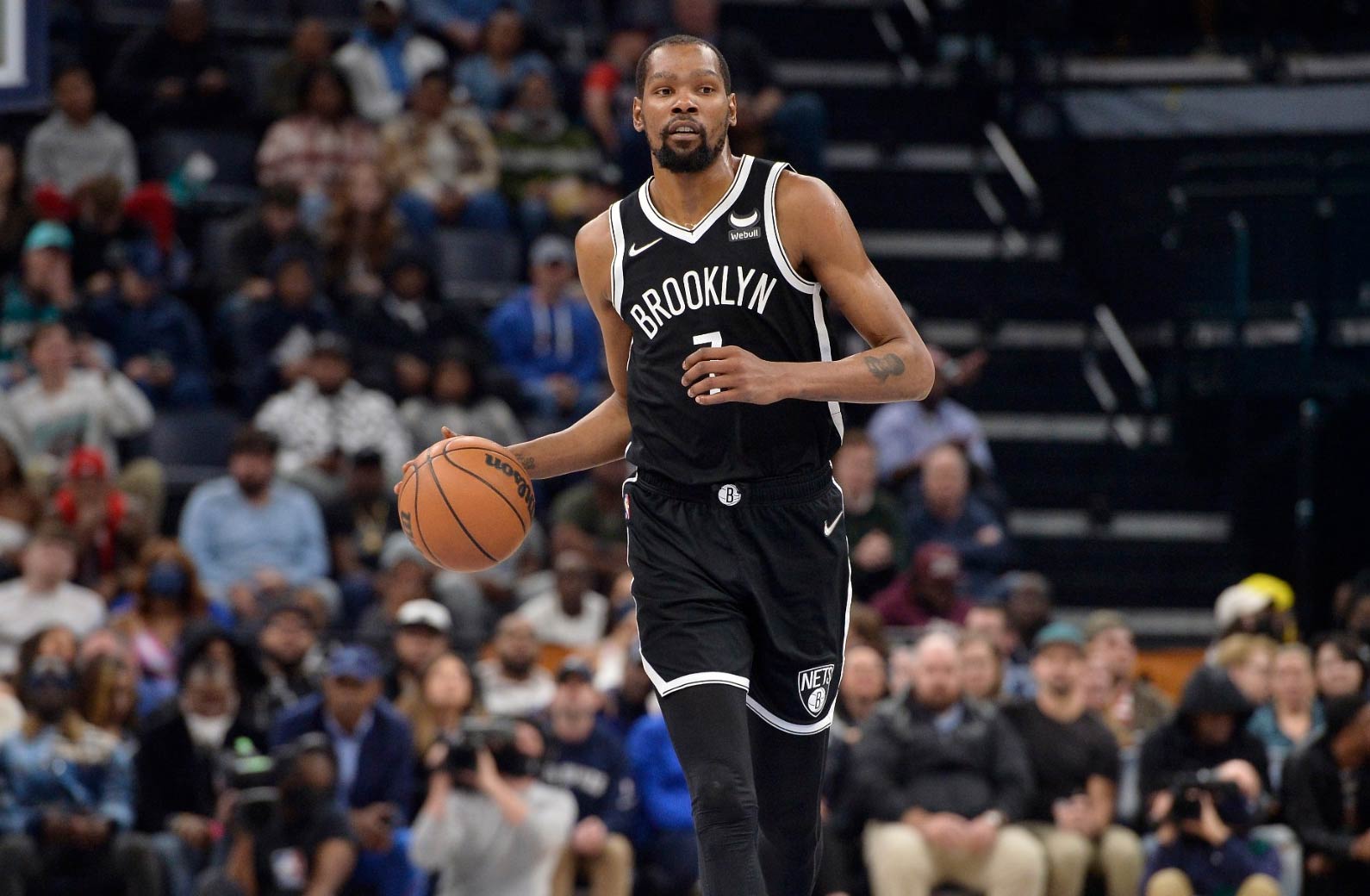 With the NBA’s regular season coming to a close, we are now set to begin the league’s play-in tournament and decide which teams will move on to the 2022 NBA Playoffs. This will be the second straight year for the NBA Play-In Tournament and this unique format adds a ton of drama and excitement to the start of the postseason.

It was an entertaining regular season to say the least, with countless storylines to follow throughout the year. NBA fans got to see the impressive development of teams like the Bulls, Cavaliers and Grizzlies, while also taking in the disappointing play of the Lakers and Nets, both pre-season betting favorites. We got to witness Joel Embiid become the first big man to win the scoring race since Shaquille O’Neal, as well as two separate 60-point performances (Kyrie Irving and Karl-Anthony Towns) in the span of 24 hours.

There’s been some impressive play from this year’s rookie class, with players like Scottie Barnes (Raptors), Evan Mobley (Cavaliers) and Cade Cunningham (Pistons) all playing a significant role in their team’s success. Of course, let’s not forget about the long-awaited blockbuster trade of the two disgruntled superstars, as the Philadelphia 76ers traded Ben Simmons and more to the Brooklyn Nets in exchange for the mercurial James Harden.

With such a wildly entertaining regular season now in the books, we can’t wait to see what the 2022 NBA Play-In Tournament has in store. Before you take a look at the NBA Play-In Tournament betting odds at Bovada Sportsbook, this preview will give you all of the key details and get you ready for the games to come.

When is the 2022 NBA Play-In Tournament?

This year’s play-in tournament tips off on Tuesday, April 12 and will end Friday, April 15. Based on how the tournament format works, NBA fans are guaranteed a total of six tournament games within that timeframe.

Which teams are playing in this year’s play-in tournament?

Just like last year, the 2022 NBA Play-In Tournament is made up of seeds 7-10 in both the Eastern and Western Conference standings. Here’s a look at the eight teams that qualified for this year’s tournament along with their regular season record:

How does the NBA Play-In Tournament work?

If you’re a bit confused by how the NBA Play-In Tournament works, don’t worry because you’re not alone. While it may seem complicated at first, it’s actually pretty straightforward once you get to know the format. Since they finished higher in the standings, the 7 and 8-seeds play one another with the winner automatically advancing to the playoffs. Following that game, the 9 and 10-seeds also play one another, with the loser going home and the winner taking on the loser of the first matchup.

This format provides the top two teams in each conference with two separate chances to win and get into the playoffs, while the 9th and 10th seeded teams need to win two consecutive games to qualify for the postseason. It may sound like a mouthful to explain, but overall the tournament structure is fairly easy to follow once you get the hang of it.

What are the matchups of the 2022 NBA Play-In Tournament?

Based on the tournament structure mentioned above, here’s a look at the complete schedule for this year’s play-in tournament, along with the key dates and details for each game.

TBD (Winner of Hornets vs. Hawks) at TBD (Loser of Cavaliers vs. Nets) – TBD

TBD (Winner of Spurs vs. Pelicans) at TBD (Loser of Clippers vs. Timberwolves) – TBD

This is just the beginning of the NBA’s postseason action and kicks off a month that promises to feature plenty of exciting basketball games and showcase the NBA’s best teams and biggest stars. The play-in tournament is arguably the most fun time of the year for NBA bettors so make sure to keep an eye on the game odds at Bovada Sportsbook and get ready for this year’s run to the NBA playoffs.