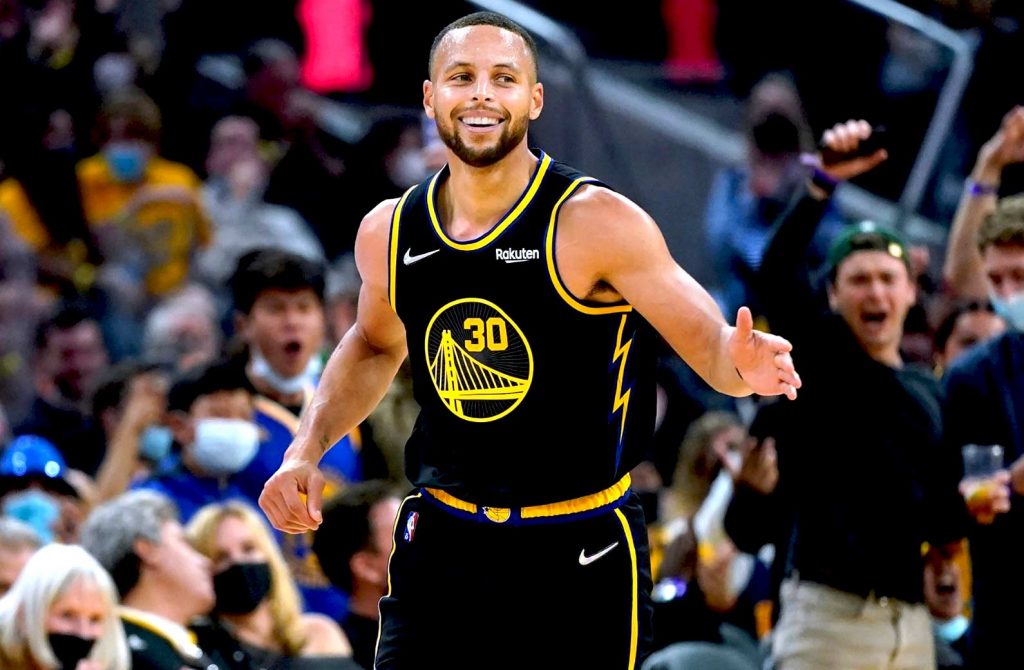 NBA All-Star Weekend is almost here and this year’s event should offer plenty of exciting betting action. With the top basketball players in the world coming together for three days of fun and games, All-Star Weekend is a chance for NBA fans to see the best of the best go head-to-head on the hardwood. With so many big names on the floor, the NBA All-Star Game attracts a lot of attention from the sports betting community. If you’re looking to add some extra excitement to the event, Bovada Sportsbook is your best option when it comes to betting on this year’s NBA All-Star betting. To help you get started, this article will share all of the important details surrounding the 2022 NBA All-Star Game.

This will be the 71st edition of the NBA All-Star Game. This year’s game will take place at Rocket Mortgage Field House in Cleveland on Sunday, February 20.

For the fifth straight year, the NBA is using a draft format to set the teams for the All-Star Game. Each team has five starters and seven reserve players. LeBron James and Kevin Durant earned the most All-Star votes, making them opposing team captains in this year’s draft. The draft took place February 10 live on television, with LeBron and KD taking turns selecting players and building their squad. Here are the complete rosters for both Team LeBron and Team Durant.

LeBron is no stranger to being an All-Star captain, as the Lakers star has dominated All-Star voting for years. For the second consecutive year, King James used the first overall pick on Bucks big man Giannis Antetokounmpo. He followed that up by selecting sharpshooter Stephen Curry with his next pick, third overall. Team LeBron used their next two selections to fill out their starting five, adding Bulls forward DeMar DeRozan and Nuggets center Nikola Jokic. Not only are four of the five starters former NBA MVPs, but the starting lineup combines for an incredible nine MVP awards. As if that wasn’t enough, LeBron drafted a number of solid reserve players, including Luka Doncic, James Harden and his old banana boat buddy, Chris Paul. With only one true center and no fewer than seven guards on the roster, don’t be surprised if Team LeBron implements a small-ball rotation with team raining down threes from the perimeter.

For the second straight year Kevin Durant has been named an All-Star captain, and for the second straight year he’ll be forced to sit out the NBA All-Star Game as he attempts to recover from injury. The silver lining from Durant’s absence is that it gives Celtics star Jayson Tatum the chance to be a starter and also allowed Hornets guard LaMelo Ball to earn the first NBA All-Star selection of his young career. Durant used his first draft pick (second overall) on 76ers big man Joel Embiid and followed that up by selecting Grizzlies guard Ja Morant with his next pick. KD rounded out his starting lineup with Tatum, Trae Young and Andrew Wiggins. Team Durant also has drafted a number of dangerous players as reserves, including Bucks forward Khris Middleton and Suns guard Devin Booker. This squad should have the size advantage in this year’s All-Star matchup with Joel Embiid joining Jazz center Rudy Gobert and Timberwolves big man Karl-Anthony Towns to form a towering trio of shot blockers.

While the betting odds tend to shift back and forth up until tip-off, it’s always good to keep an eye on the lines. Bovada Sportsbook offers several types of NBA All-Star Game bets, including point spreads, game totals, moneyline odds and tons of fun props. For what it’s worth, last year’s game saw Team LeBron defeat Team Durant 170-150, but keep in mind that those were completely different rosters.

Find all of the latest NBA All-Star odds at Bovada Sportsbook!

This year’s NBA All-Star Game will cap off what should be an amazing weekend of basketball. The city of Cleveland will be out in full force to check out the action and it should make for an electric atmosphere. There’s nothing like making a few bets to add some extra excitement to the game so be sure to check out all the NBA All-Star Game odds at Bovada Sportsbook.