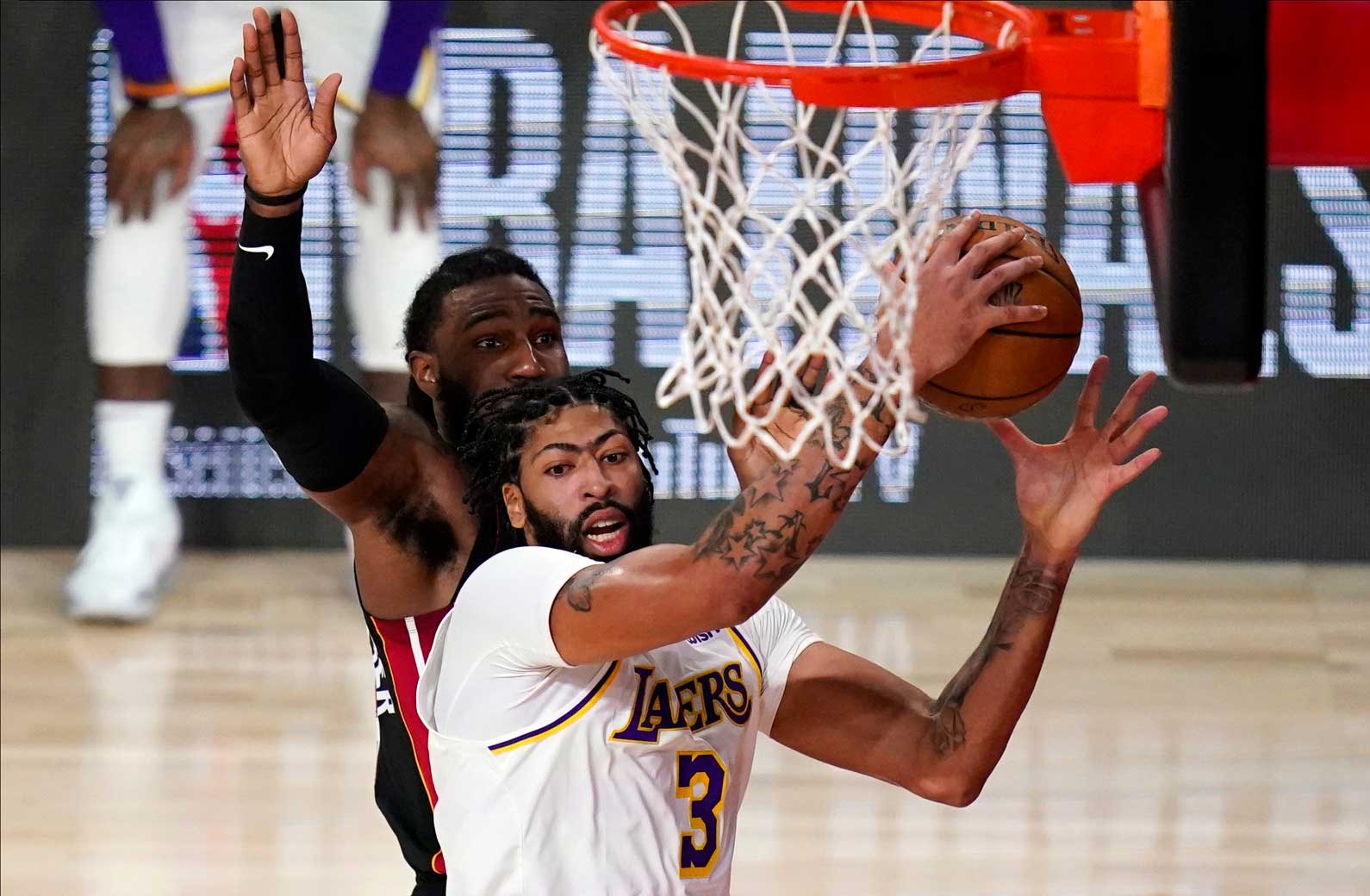 The 2020 NBA Finals are in the books and the Los Angeles Lakers reign supreme once again after defeating the Miami Heat in a heated 6-game series. According to Bovada’s 2020 NBA Finals odds, the Lakers entered the NBA Finals as heavy favorites over the Heat, which is no surprise for a team led by the arguable GOAT, LeBron James. For those of you that took part in some NBA Finals betting this year, hopefully you were on the right side and won big along with the Lakers.

As the number one seed in the Western Conference for most of the year, the Lakers were among the favorites in Bovada’s 2020 NBA odds to win the championship throughout the entire season. There was a lot of interest in Los Angeles’ 2020 NBA Finals odds from the betting community, as is generally the case with LeBron. The Lakers winning this year’s title is sure to make a lot of futures bettors very happy, along with the city of Los Angeles.

Odds to Win the 2021 NBA Championship

With the 2020 NBA season finally wrapped up, playoff teams will have a short turnaround before the 2021 NBA season begins. While the start of the new season is still yet to be determined, let’s take a look at the odds to Win the 2021 NBA Championship for the top five contenders.

Fresh off winning yet another championship in this franchise’s impressive history, the Lakers head into the 2021 NBA season as favorites to win the title yet again. As defending NBA champions, winning consecutive titles would be nothing new for the Lakers, as the franchise has accomplished the feat in 2009-2010 and even completed a three-peat from 2000-2002. The biggest challenge for this year’s Lakers squad will be rest, as LeBron James and other veterans try to recover from their extended postseason run.

We don’t have to go very far to discover our next favorite to win the next NBA championship, as the Los Angeles Clippers will be out for some revenge in 2021. Despite a ton of trade rumors following their disappointing second-round exit in this year’s playoffs, the Clippers’ Kawhi Leonard and Paul George will both be back next year and hungry for redemption. The biggest difference for the Clippers heading into 2021 will be on the bench, as longtime head coach Doc Rivers has been replaced by Tyron Lue. Lue helped lead the Cavs to the title in 2016, so just maybe he can help Clippers do the same.

The Milwaukee Bucks have completely dominated the NBA’s Eastern Conference for the past two regular seasons, only to fall well short come playoff time in both years. With Giannis Antetokounmpo becoming an UFA at the end of the 2021 season, the Bucks must break through in the postseason if they want to keep the Greek Freak in Milwaukee. While the Bucks have a solid line up to accompany their all-star big man, the addition of another playmaker would go a long way in boosting Milwaukee’s odds of winning an NBA title in 2021.

It may feel like the Warriors haven’t been relevant in ages, but it was just 2018 when they won their third NBA championship in four years. That epic team is long gone, but the core remains as Stephen Curry, Klay Thompson and Draymond Green are still around in the Bay Area. The Warriors will also have former first overall pick Andrew Wiggins in 2021, after acquiring the young forward in a trade with the Timberwolves last season. The Warriors have the experience and talent to make a run at the title in 2021, and could make for a great NBA Futures bet.

It may seem odd for a team as terrible as the Brooklyn Nets to be this high on a list of favorites to win the 2021 NBA crown, but that’s what happens when you have a motivated Kevin Durant hungry to return from last year’s season-long injury. With Kyrie Irving by his side in Brooklyn, Durant is poised to return to the hardwood for the first time since appearing in the 2019 NBA Finals with the Warriors. The pressure will be on rookie head coach Steve Nash to get the most out of his two superstars and lead the Nets to their first championship in franchise history.

The 2020 NBA Draft is set for November 18, and there has been a ton of speculation about who will get selected first overall. Minnesota own this year’s top pick, and the Timberwolves will be looking to nab the league’s next big superstar. When it comes to NBA Futures betting, the draft provides ample opportunity to score a big payday if you can correctly predict whose name will be called first. With that being said, let’s take a closer look at the top three favorites to be selected with this year’s first overall pick.

Without question a top three pick in this year’s draft, Edwards is currently the favorite to be selected first overall by Minnesota. The 6’5 shooting guard has incredible athleticism and has been a consistent scoring threat throughout his collegiate career. Edwards is at his best when driving hard to the basket, but also has a solid jumper that will keep his opponents in check. A true power guard, Edwards draft odds continue to improve leading up to the big day.

Youngest brother of the Ball family, LaMelo is a flashy playmaker and excellent ball handler. The young point guard is quick and crafty on the court, and could provide a major boost for nearly any team looking to upgrade their backcourt. While Ball still has a chance at being selected first overall, his lack of strength and lack of hustle on the defensive end may prevent the Timberwolves from selecting him with the first pick.

Standing 7’1 and 247 pounds, big man James Wiseman has been projected as one of the top picks in his draft class for several years now. Despite his massive frame, Wiseman is more than just a big body; the Memphis center is extremely athletic for his size, has good shooting form and has also developed a soft touch around the basket. While he has a definite chance at being selected with the first pick, Wiseman will need to work on his footwork and body control to compete at the next level. 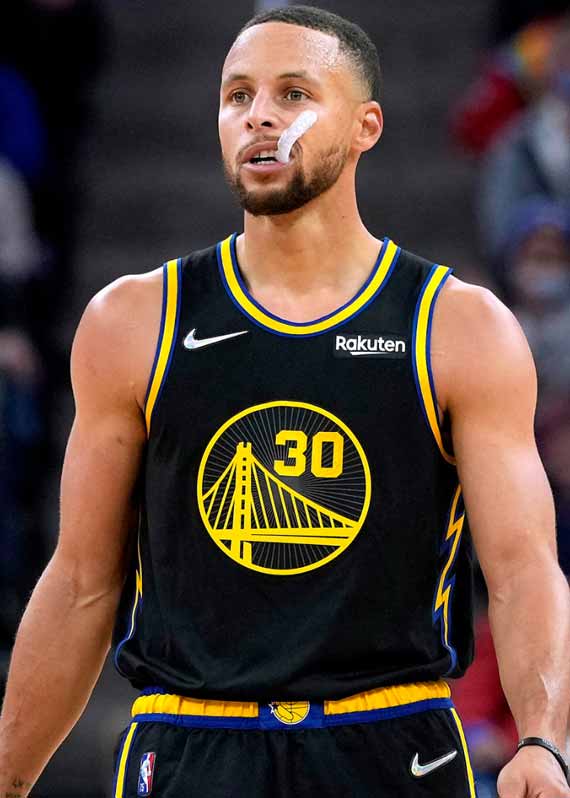 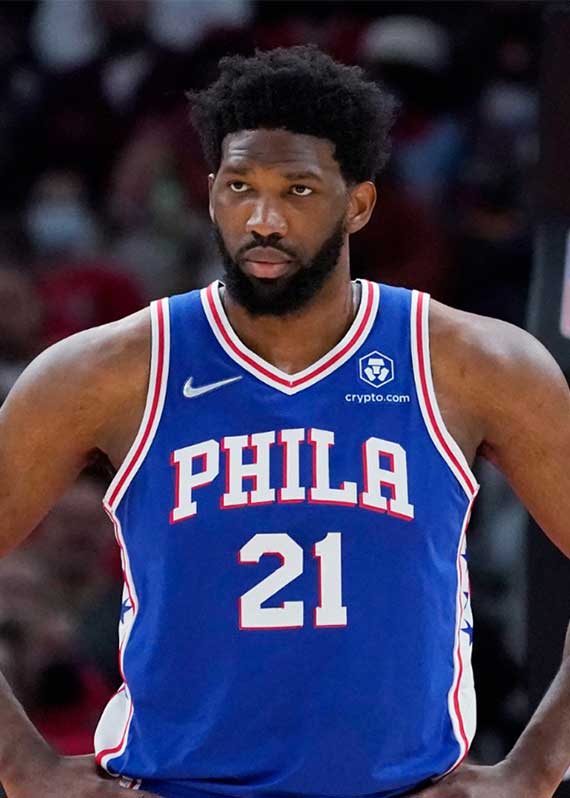 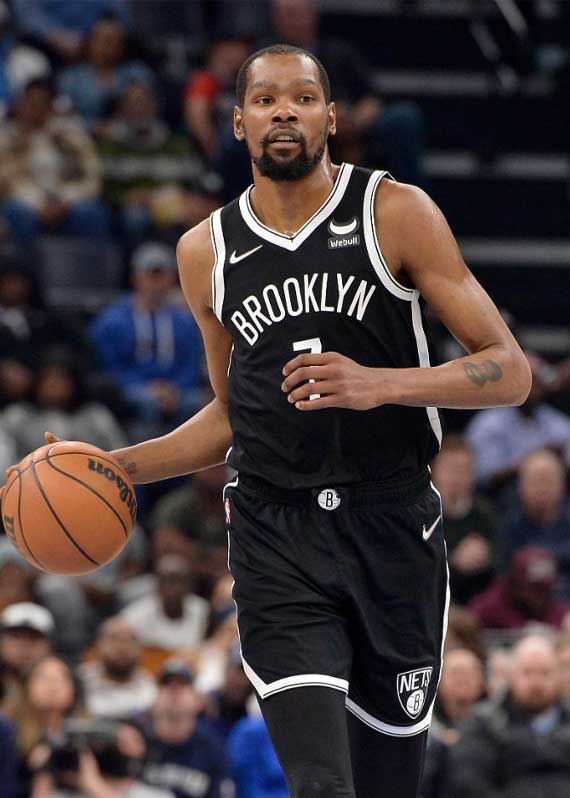