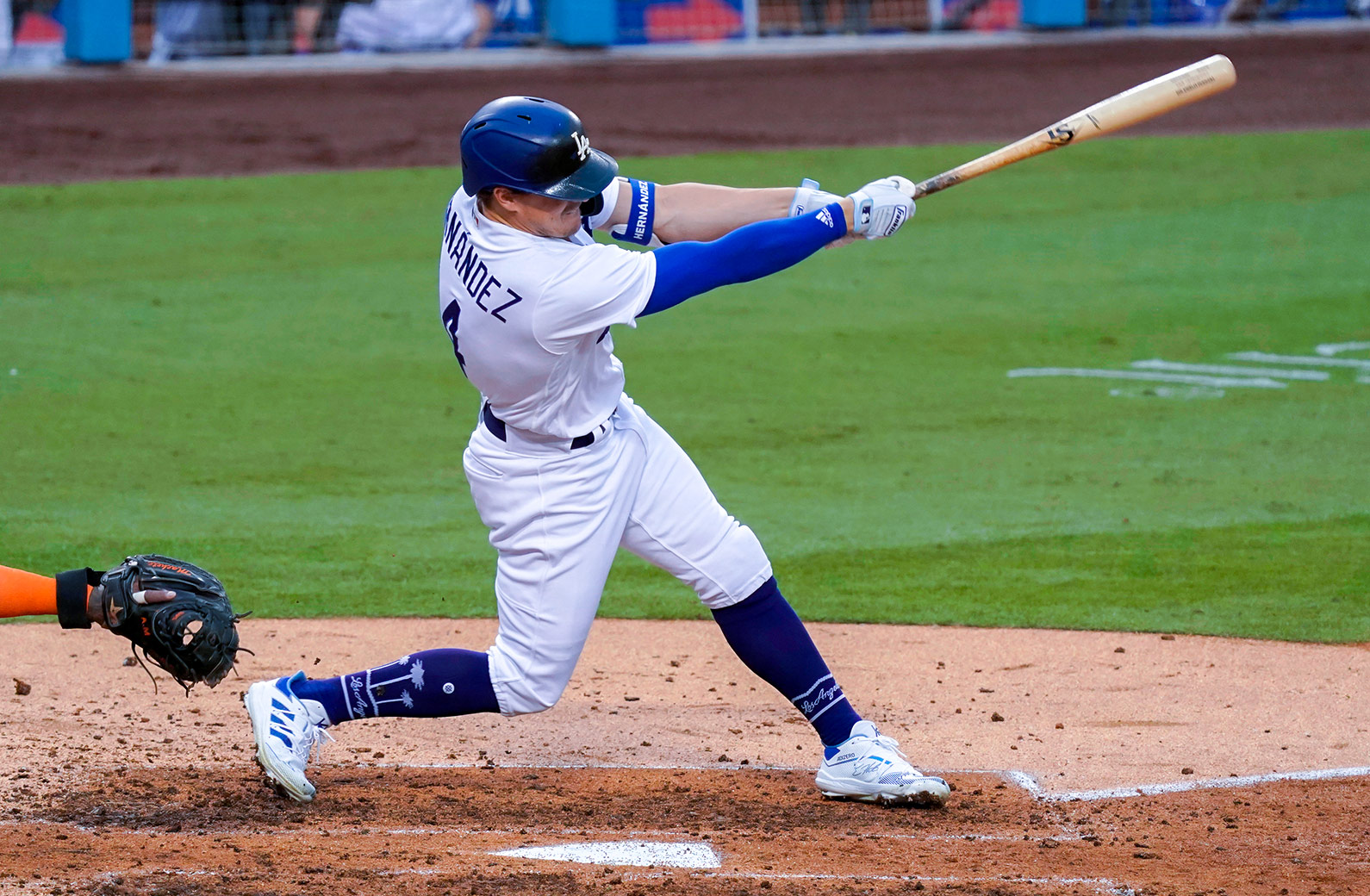 It seems like only yesterday when the baseball season finally began, with players taking the field in late July amid some major concerns surrounding COVID-19. There have been many ups and downs over the course of this shortened season, including two teams having to sit out a prolonged period as their roster recovered from a coronavirus outbreak, but we have just about made it to the end of the regular season.

As we approach the postseason and begin studying MLB lines and all the teams’ odds to win the World Series, it’s important to note that the final 8 teams in this year’s playoffs will shift to bubble environments. With 16 teams qualifying for this year’s postseason, the top four seeds in each league will host a wild-card series in their home ballparks, while the division series, league championship and World Series will all take place at Globe Life Field in Arlington, Texas. The MLB betting lines and World Series odds will need to factor in these unique circumstances when establishing the MLB odds for each team.

When reviewing each team’s odds to win the World Series, there may be several appealing options but only a few squads have a realistic chance at winning it all this year. Scoring runs is always at a premium during the postseason, but this year’s more compact playoff schedule will test the depth of each team’s pitching rotations and bullpen. Home-field advantage will obviously be another aspect that will be removed from the equation after the wild card round, and is just one more reason why setting the MLB lines and World Series odds has been such a challenging task for MLB odds makers. With that being said, here are the top three teams to win this year’s championship.

The Dodgers place at the top of this list should come as no surprise to anyone who has followed them this season, as the betting line for most of their games has had them as the clear favorite. Los Angeles has led their division throughout most of the summer, becoming the first team to qualify for the postseason and currently owning the best odds to win the World Series.  Led by perennial MVP candidate Mookie Bets, the Dodgers have overcome subpar seasons by Joc Pederson and Cody Bellinger and own the best record in the majors. Their starting rotation remains a solid unit with a more then capable ace in future hall of famer Clayton Kershaw, while the Dodgers bullpen is elite and considered one of the league’s best. Could this be the year that the Dodgers battle their demons and take home their first World Series title since 1988? Only time will tell, but the MLB Vegas odds are certainly in their favor!

The Rays may not have a huge fan base or massive payroll like some of these other teams, but they do have a scrappy squad of players and one of the best records in the majors this season. In position to take home their first AL East title since 2010, Tampa has a great manager in Kevin Cash, who joined the organization back in 2015. Cash led the Rays to the divisional series last season, and with a roster that has enough talent to take them all the way this season, the latest MLB lines reflect this potential. While the team may be short on star power, their roster has gelled well together and gets contributions from a number of players such as second basemen Brandon Lowe, who leads the team with 43 hits and 31 RBIs on the season. The Rays have also taken a committee-style approach on the mound, with the team leaning on several pitchers, including Tyler Glasnow, Ryan Yarbrough, Blake Snell and others to get the job done. Their rotation will be tested once the postseason begins, but we may be in for quite the surprise if they can put it all together during the playoffs.

While San Diego may be looking up at the Dodgers in the NL West standings, they still own one of the best records in the majors; this is reflected in the MLB betting line for their games and they have become serious contenders to win it all according to the latest World Series odds. The Padres went all in on this season, acquiring several notable assets at the trade deadline in an attempt to increase their odds to win the World Series. This should come as no surprise if you followed the improvement of their MLB odds and MLB betting lines over the course of this season. The Padres have one of baseball’s most exciting players in shortstop Fernando Tatis Jr., and their infield also includes third baseman Manny Machado, who leads the team in batting average, hits and RBIs. When it comes to pitching, Dinelson Lamet has arguably become the leader of this rotation, relying on an impressive fastball and even better slider. The Padres rotation also features veteran Zach Davies, who’s had a strong year and leads the team with 7 wins during this shortened season. Does San Diego have what it takes to win their first World Series title in the franchise’s 50-year history? They certainly have a chance when you look at the latest MLB odds at Bovada. 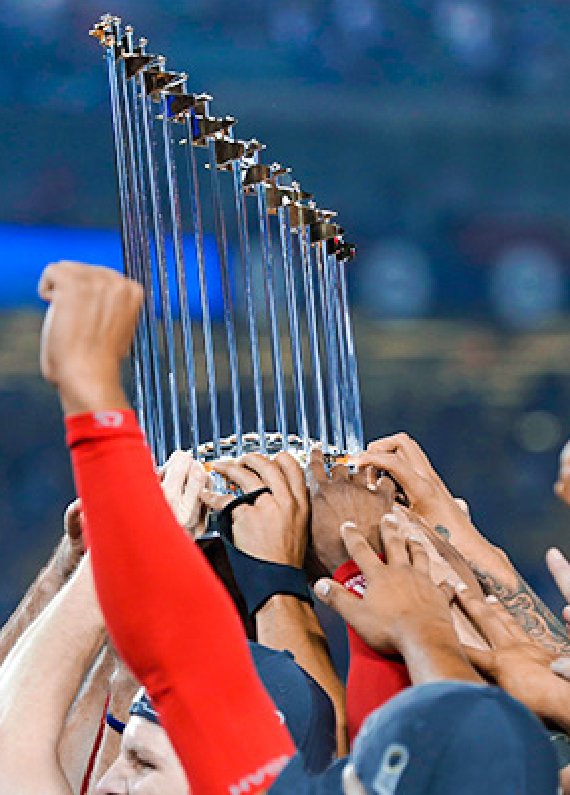 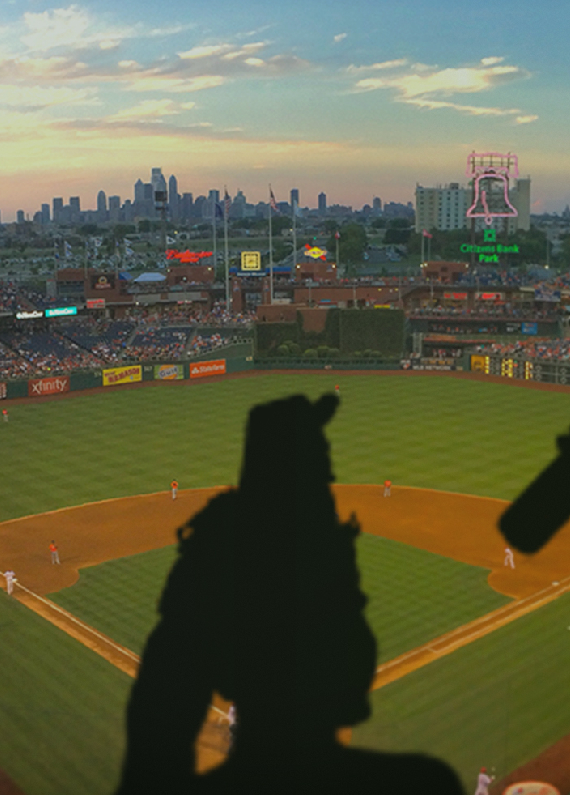