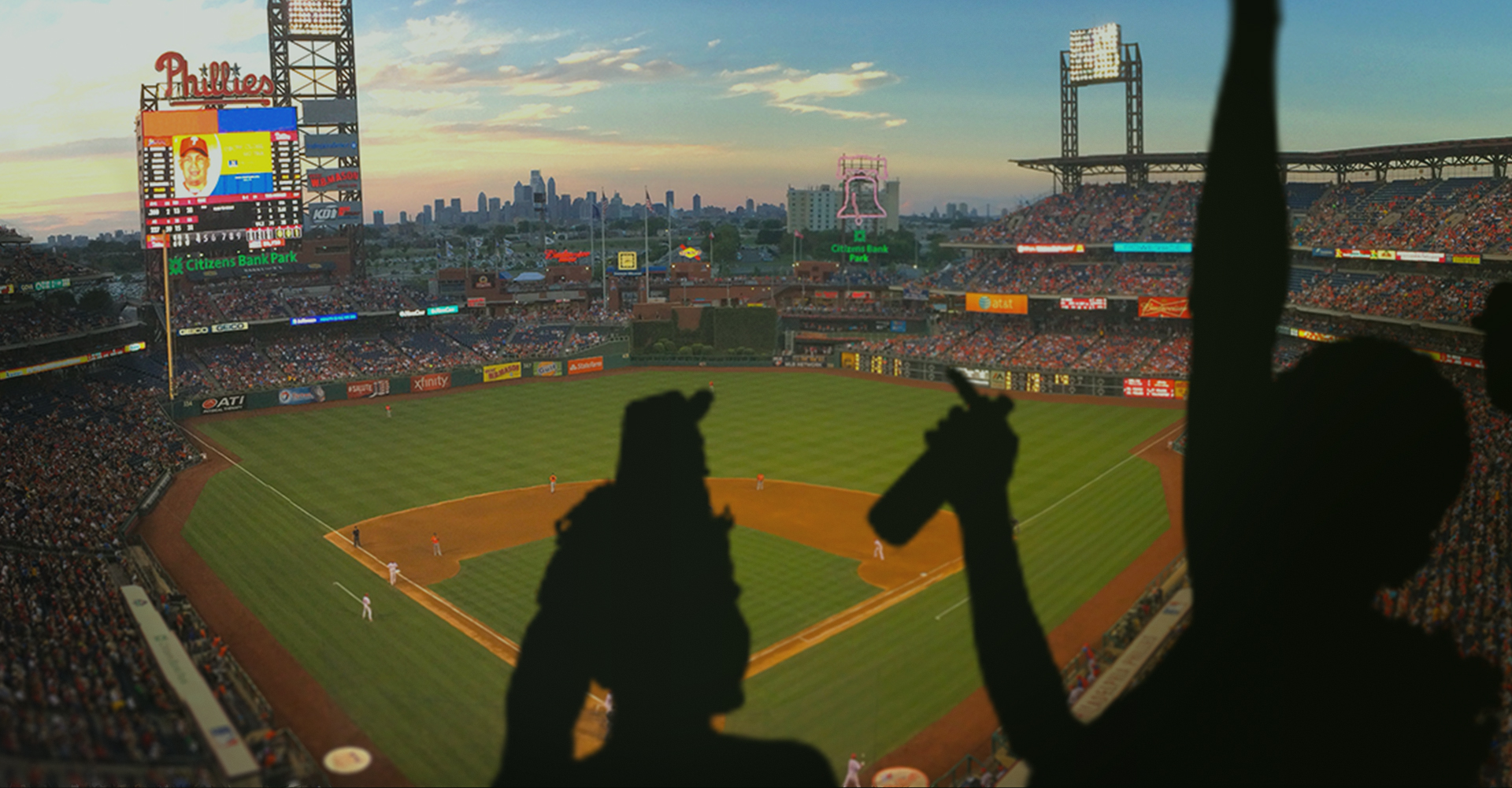 Toronto Blue Jays slugger Vladimir Guerrero will become the youngest player to ever participate in the MLB Home Run Derby when he steps up to the plate on Monday for this year’s edition of the competition as a +375 second favorite on the Home Run Derby odds.

The 20-year-old connected on 20 home runs in just 95 minor league contests last year, but has stumbled out of the gate in his rookie season in Toronto, hitting just eight home runs through 61 outings to go along with a .249 batting average.

However, Guerrero has benefited from the news that reigning NL MVP Christian Yelich has been forced to pull out of Monday’s Derby at Progressive Field in Cleveland.

The 26-year-old is enjoying a breakthrough in his third MLB campaign, hitting 21 dingers through 89 games after going yard just 24 times in 145 contests a year ago. Chapman has demonstrated consistency at the plate, hitting at least six home runs in each of the first three full months of the season, but has struggled at the plate so far in July, going 4-for-20 with no home runs going into the MLB All-Star Break.

Yelich’s departure from the competition has caused a shakeup on the Home Run Derby odds. Josh Bell now sits atop that MLB odds board at +325, while the other rookie phenom in this year’s event, Pete Alonzo, rounds out the favorites at +400.

Bell also reached the All-Star Break after posting career-best numbers in the first half of the season. The Pittsburgh Pirates first baseman has already set a career high with 27 home runs through 88 games, well ahead of the 12 long balls he hit all of last season.

The 26-year-old is scheduled to clash with Atlanta Braves center fielder Ronald Acuna Jr., who arrives at his first Home Run Derby trailing the pack at +1100. Acuna has picked up where he left off after claiming NL Rookie of the Year honors in 2018. The 21-year-old sits among the team leaders in several offensive categories, hitting 21 home runs, including two this past week, while compiling a .292 average.

Alonso has given suffering New York fans a reason to cheer during what has been otherwise a forgettable campaign. The Mets first baseman connected on his 30th home run of the season on Sunday, putting him on pace to break the rookie home run record set by New York Yankees slugger Aaron Judge in 2017, when he hit 50.

The 24-year-old rookie will face the oldest player in this year’s competition in opening-round action. A 10-year MLB veteran, Carlos Santana will enjoy home-field advantage when he tees up for Monday night as a +1000 bet on the odds to win the Home Run Derby.

Santana is enjoying a renaissance campaign in his return to Cleveland after spending last season with Philadelphia. The 31-year-old is on pace to set a new career-high with 19 home runs in 87 games, and has hit 97 of his 217 career home runs at Progressive Field.

In Monday night’s other first-round matchup, Houston’s Alex Bregman battles Los Angeles Dodgers outfielder Joc Pederson. Bregman leads the Astros with 23 home runs, but joins Santana at +1000 on the MLB betting lines, while Pederson sits alongside Chapman at +700 after belting 20 home runs during the first half of the season.