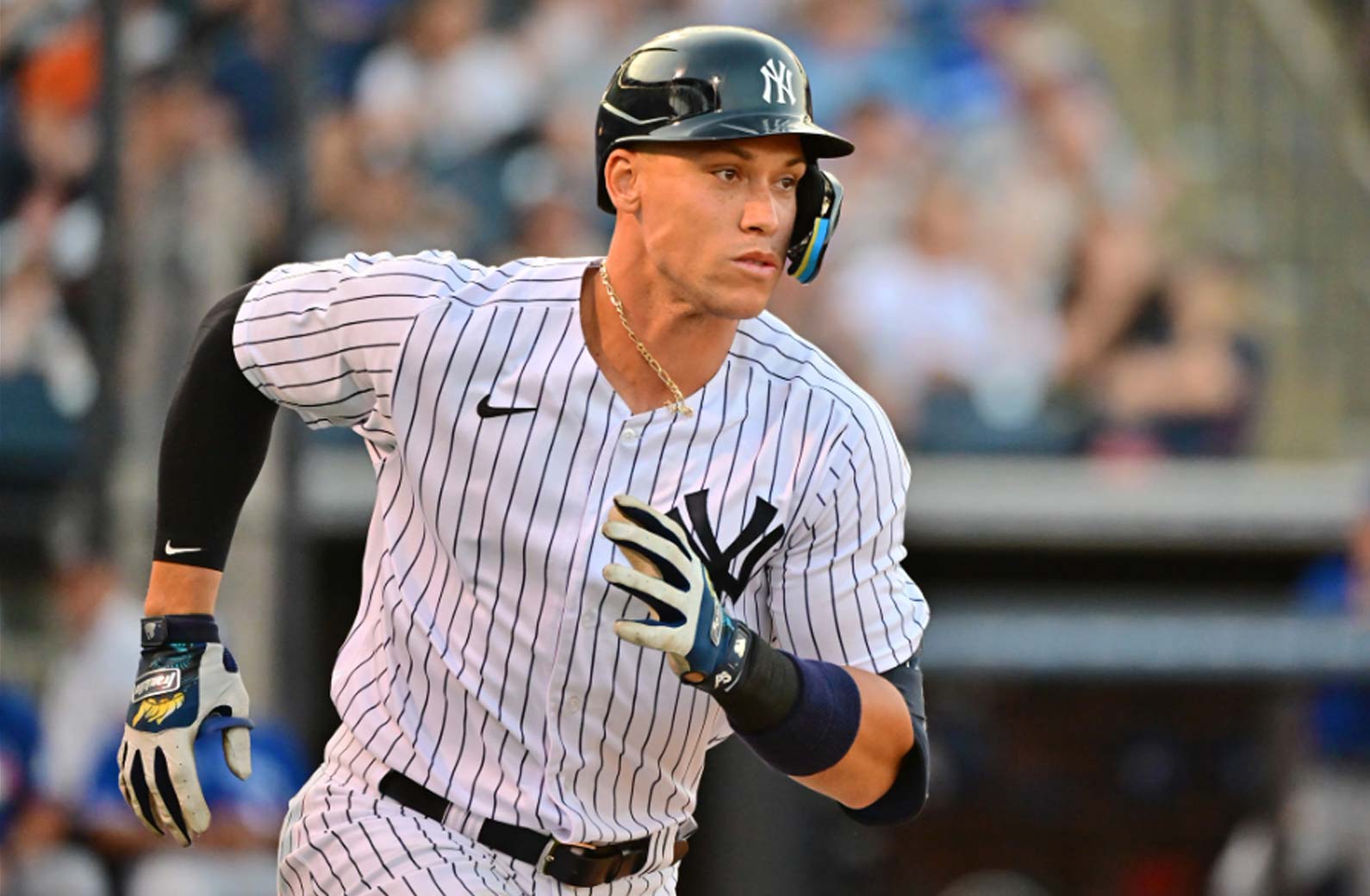 With the 2022 MLB season recently passing the 30-game mark, now is as good a time as any to revisit baseball’s futures market at Bovada Sportsbook. We may still be in the early stages of the MLB betting season, but there’s already been a number of teams who’ve seen some significant movement in their World Series odds. Whether you enjoy betting on the heavy favorites or prefer going with an underdog, it’s always a good idea to keep track of the latest MLB odds throughout the course of the regular season.

The American League is looking solid this year and features a number of teams capable of making a deep postseason run towards a 2022 World Series title:

MLB’s National League had its own fair share of surprises so far in 2022, with some teams managing to improve their World Series betting odds:

A team’s World Series betting odds will rise and fall throughout the season, however, here a current overview of the top 10 World Series favorites, based on the current World Series odds at Bovada Sportsbook.

Odds makers had the Dodgers as the top World Series betting favorite heading into the 2022 season and this team has done little to dispel that belief. With Trea Turner, Freddie Freeman, and Mookie Betts, Los Angeles has a ton of offensive firepower and the play of SP Andrew Heaney has provided some solid depth to the Dodgers’ pitching rotation. Anything but a World Series victory would be considered a failure for this team and it seems like most odds makers would agree.

The Bronx Bombers are one of the MLB teams that have already seen some major movement in their 2022 World Series betting odds. The Yankees began the season at +1000, but that was before they went on a tear during the first month of the schedule. Heavy hitter Aaron Judge leads the Yankees in home runs and, now that the team has the best record in baseball, New York’s World Series odds have come all the way down to +650.

Expectations were at an all-time high for the Blue Jays heading into the 2022 season and, despite their slow start to the campaign, Toronto still has the third-best odds to win this year’s World Series title. The Blue Jays are currently sitting just above .500 but the MLB season is a marathon, not a sprint. Toronto’s offense can rely on the likes of Vladimir Guerrero Jr, Bo Bichette and George Springer to improve down the stretch and the team should be ready come playoff time.

The Mets have been another pleasant surprise coming out of the Empire state. The ‘other’ New York baseball team currently owns the second-best record in the National League and have a sizeable lead in the NL East. The Mets were +1100 to win the World Series on Opening Day, but those odds have come down in a hurry. With star pitcher Max Scherzer now a part of this team’s rotation, New York could be very dangerous if SP Jacob deGrom can get healthy for the playoffs.

While the Astros’ World Series odds haven’t moved much since the start of the season, this MLB team still offers a ton of betting value for sports bettors. Houston remains one of the best teams in the American League and their division is looking like just a two-horse race between them and the Angels. Keep in mind that this team has made it to the World Series in two of the last three MLB seasons.

Last year’s World Series champions may be experiencing a bit of a hangover as they struggle to climb above .500 and get back into the NL East divisional race. Franchise favorite Freddie Freeman is gone and some of their best pitchers from last year’s magical postseason run are faltering. If last season’s World Series champs don’t turn things around soon, you can expect their odds to become even longer.

With +1200 World Series odds and currently sitting first in the National League’s Central division, you can see why there’s a lot of betting interest surrounding this year’s Brewers team. The starting rotation has room to improve but has been held up by Corbin Burnes, while the team continues to get enormous offensive production out of star left fielder Christian Yelich. Milwaukee has yet to win a World Series in the franchise’s 53-year history, but perhaps that finally changes in 2022.

They may play in the toughest division in baseball, but the Padres have withstood some strong competition in the early portion of the season and remain in the thick of the NL West race. What makes the Padres early season success so impressive is that they did most of it without their star player, Fernando Tatis Jr. With players like Eric Hosmer and Manny Machado stepping up in his absence, this team should remain on your World Series radar.

This year’s White Sox team is a perfect example of a poor performance on the field leading to a huge increase in their championship odds. Chicago began the season with optimism, thanks to MVP contender Tim Anderson, but things haven’t quite gone according to plan. Anderson has been solid, leading the team in batting average, home runs, hits and RBIs. However, the shortstop will need help from his teammates for any chance at a World Series title in 2022.

Currently sitting first in the AL West, the addition of pitcher Noah Syndergaard has been a definite boost to the Angels’ starting rotation. Last year’s AL MVP, Shohei Ohtani, has struggled but should be able to turn it around, and Mike Trout is Mike Trout – so you don’t need to worry about him. After years of losing baseball, the Angels may finally get to play some meaningful games come October.

Bovada offer a huge range of MLB odds, including World Series Futures, runlines, totals and more. So you can begin betting on MLB, and more sporting action, be sure to create a Bovada account today. When betting with Bovada, you can even bet with Bitcoin! That’s right, you can deposit funds via a range of cryptocurrencies and begin enjoying some crypto sports betting. Find out more about Bovada’s crypto betting here. However, it doesn’t just end there. Bovada also offer the best Bitcoin casino too!