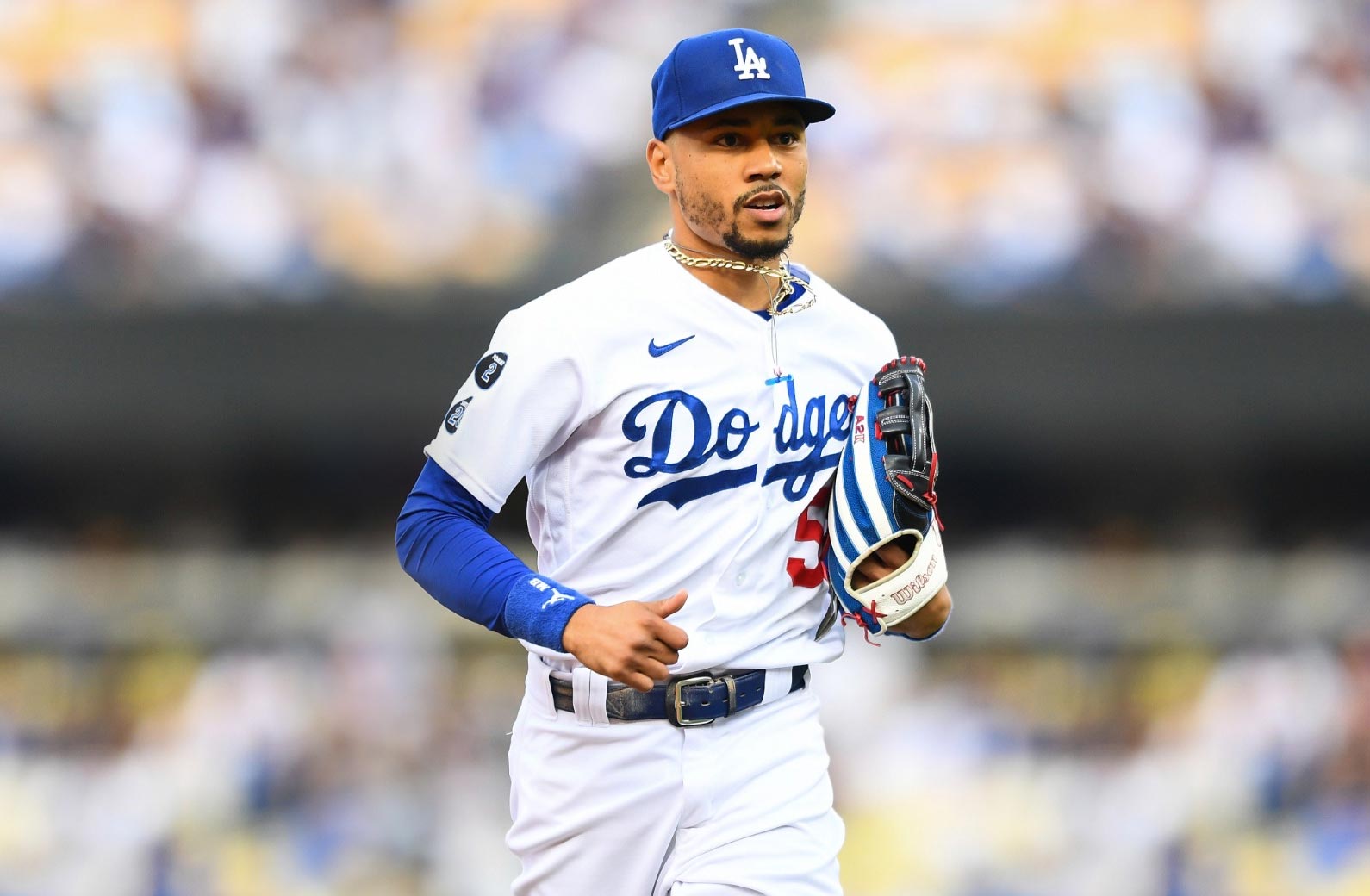 Baseball season is just around the corner and that means it’s time to start taking a look at the 2022 World Series betting favorites. Things were looking grim over the offseason as MLB owners imposed a lockout on the players while they attempted to negotiate a new CBA. The lockout lasted 99 days and threatened to shorten this year’s regular season, but MLB and the MLBPA were able to come together and reach an agreement just in the nick of time. Now that the lockout is over, we can begin the journey towards the 2022 World Series.

This year’s opening day is set for April 7, meaning there’s less than a month to go. Now is a very popular time for the MLB futures betting market at Bovada Sportsbook, as you can often find excellent betting value before the season begins. Whether you’re looking to bet on one of the favorites or prefer betting on an underdog with long odds, Bovada Sportsbook has everything you need, including 2022 World Series betting odds for all 30 MLB teams.

Last year, the Atlanta Braves defeated the Houston Astros 4-2 to claim their first World Series title since 1995. The Braves had quite a run through the MLB playoffs, beating the Milwaukee Brewers and Los Angeles Dodgers on their way to the World Series. Atlanta and Houston split the first two games before the Braves took Games 3 and 4 for a commanding lead. Atlanta ended up winning in six games and Braves outfielder Jorge Soler was named World Series MVP after batting .300 and belting three crucial home runs in the series.

With the MLB betting season just a few weeks away, now is the time to take a look at the teams with the best odds of winning the 2022 World Series. A lot can happen over the course of a 162-game regular season, but odds makers have determined a clear pecking order among baseball’s top teams. This preview will walk you through the top five betting favorites to win the 2022 World Series, based on the latest odds at Bovada Sportsbook.

Just like last year, the Los Angeles Dodgers are once again the opening day betting favorites to win the World Series. The Dodgers won 106 games last year and had the shortest World Series betting odds throughout the entire season but ended up losing to the eventual champions, Atlanta Braves. This year’s Dodgers team will be without shortstop Corey Seager and starting pitcher Max Scherzer, as the two players signed massive free-agent deals with the Rangers and Mets, respectively. Having said that, the Dodgers still have one of the deepest rosters in the major leagues. The strength of this Dodgers team comes on offense, with players like Mookie Betts, Cody Bellinger, Justin Turner and Max Muncy all being expected to provide major contributions at the plate. This team knows what it takes to win a World Series title, having recently accomplished the feat in 2020. While their championship window may be starting to shrink, the Dodgers are still the clear betting favorite to win the 2022 World Series.

The Astros are the current betting favorite to win American League pennant again this season and odds makers have them as the second favorite to win the 2022 World Series. Houston has become the team MLB fans love to hate following the cheating scandal that tarnished their 2017 World Series title, but there’s no denying that the Astros are still very talented and have a good chance of winning it all. Last season, Houston won the AL West with a 95-67 record and made it all the way to the World Series before falling to the Braves in six games. The Astros are another team led by their big bats, with Jose Altuve, Yordan Alvarez Alex Bregman and Yuli Gurriel all back this season. Houston will need those players to deliver as it looks like they’ll be without superstar shortstop, and current free agent, Carlos Correa. The Astros pitching staff is young and short on experience, but veteran Justin Verlander will be back following Tommy John surgery and could be a major catalyst for this team if he can stay healthy. Houston was only two wins shy of winning it all last year and their current odds to win the 2022 World Series offers some excellent betting value.

As the winningest franchise in the history of Major League Baseball, the New York Yankees will be on the hunt for a record 28th World Series title in 2022. Last season was full of ups and downs for the Bronx Bombers as the team battled its way to a 92-70 record and made the playoffs only to fall to the rival Red Sox in the Wild Card game. As is always the case in New York, expectations are high for the Yankees and their $200 million payroll. The team will need another strong season from their power hitters, Aaron Judge and Giancarlo Stanton, as the pair combined for 74 home runs last year. They’ll also need ace Gerrit Cole to step up and lead their rotation after getting shelled in last year’s Wild Card game. The Yankees are always a tempting play when it comes to MLB betting, but keep in mind that you often pay a premium when betting on such a popular franchise.

The ‘other’ baseball team in New York has also been getting some attention from the futures betting market, as the Mets have the potential to make a run at the 2022 World Series. You may be wondering why the Mets are contenders following last year’s ugly 77-85 campaign, but the team has been busy making moves over the offseason. There was some major movement in the Mets World Series odds after the club signed several key players in the span of a week; Mark Canha, Eduardo Escobar and Starling Marte all signed with the Mets during the offseason, but the real headline came when they added Max Scherzer to a 3-year, $130 million contract. With Scherzer joining ace Jacob deGrom on the Mets starting rotation, this team could be very dangerous come playoff time. New York will also have Pete Alonso back this season, as the first basemen led last year’s team in just about every offensive category. The Mets haven’t won it all since 1986 but their starting to look like a solid bet leading up to the 2022 MLB season.

Things are beginning to heat up north of the border as Canada’s only MLB team is looking like a true contender. Although the Blue Jays missed out on the playoffs last year following a 91-71 campaign, the team has a great young core led by Vladimir Guerrero Jr. and Bo Bichette. Combine that with veterans such as George Springer and Teoscar Hernandez and you can see why most odds makers are so high on Toronto heading into the season. The Blue Jays did suffer a major loss when Silver Slugger Marcus Semien signed a massive new deal with the Rangers in free agency but this team still has plenty of power at the plate. The pitching staff is also looking good; despite losing last year’s ace Robbie Ray, they signed Kevin Gausman to a 5-year, $110 million deal. Paired with Jose Berrios and Hyun Jin Ryu, the Blue Jays have one of the better three-man rotations in the majors. Big things are expected from this Toronto team in 2022, so you may want to lock in their current World Series betting odds while you still can.

Join Bovada today to start betting on the 2022 MLB!

Bovada Sportsbook offers 2022 World Series odds for all 30 MLB teams. To view the latest odds, head on over to our MLB Futures betting page. However, we offer more than just futures bets… you can bet on all the MLB games too. So, if you are new to Bovada, then be sure to sign up today to claim your welcome bonus!