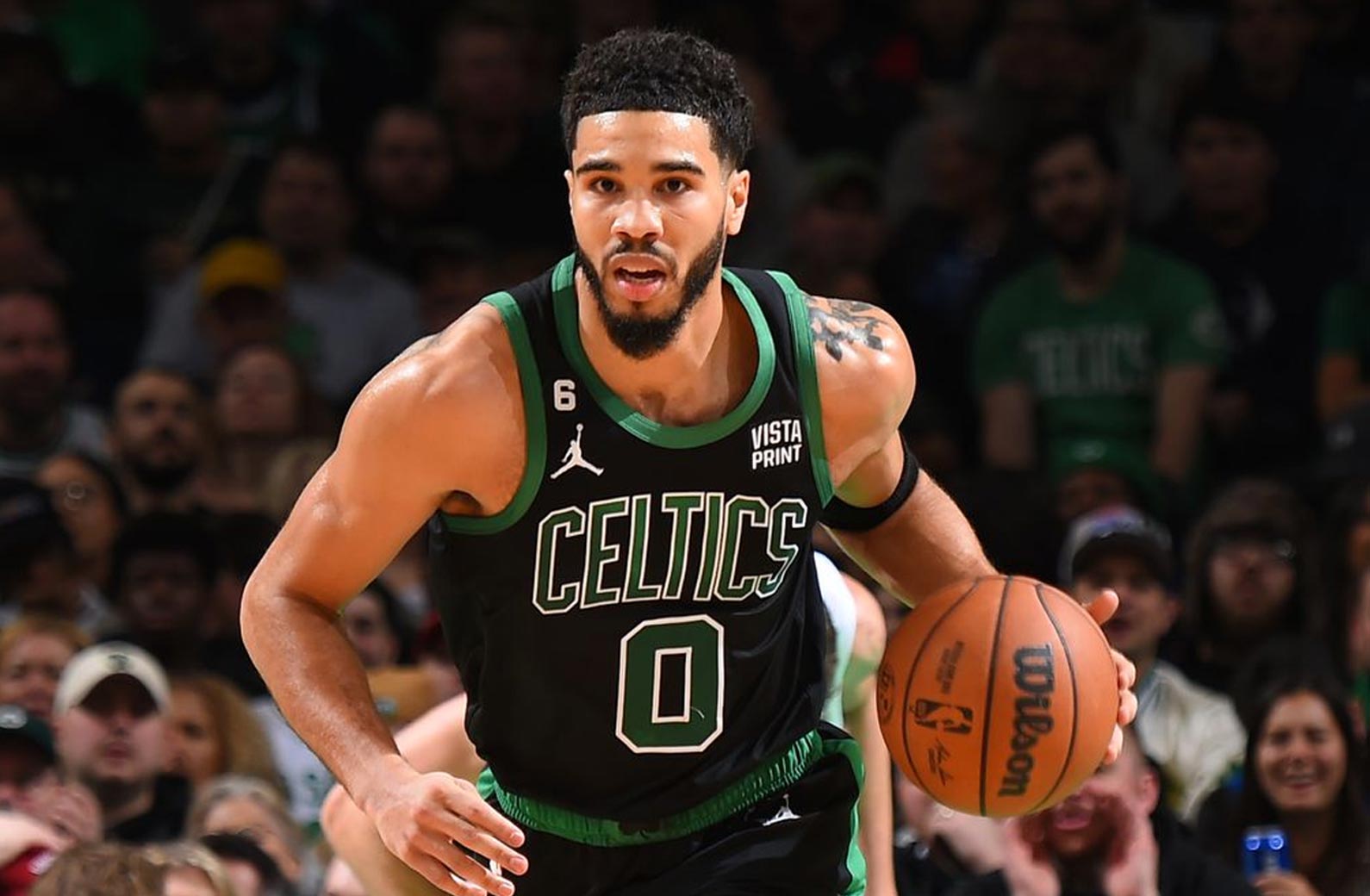 Christmas is a special time of year when we get to spend time with our loved ones and enjoy some holiday cheer with family and friends. With presents to unwrap and eggnog to drink, this holiday will have you in a festive mood all day long. For sports fans, December 25 is also a great time to bet on all the Christmas Day action. With time off from work and all your holiday preparation finally done, the only thing left to do is sit back and enjoy watching your favorite sports from the comfort of home.

With the NBA’s annual tradition of playing on Christmas, this holiday is usually dominated by the sport of basketball. This Christmas custom will continue in 2022, as we have five incredible NBA matchups scheduled for December 25. The NBA’s Christmas lineup begins at 12 pm EST and goes all day long, with the final matchup tipping off at 10:30 pm EST. It all adds up to over 12 hours of star-studded NBA action featuring the league’s best teams and biggest superstars. Bovada Sportsbook has betting odds on all of these Christmas Day basketball games, letting you add some extra excitement to this special day.

There’s not usually any NFL football played on Christmas, but that’s not the case this year as December 25 just happens to fall on a Sunday. As a result of this fortunate coincidence, this Christmas will feature a trio of hard-hitting NFL games. It’s currently Week 16 in the NFL and that means these matchups could have a major impact on this year’s playoff picture. There may not be any snow on the field since all three NFL games are taking place in warm-weather venues, but there’s just something special about watching football on Christmas Day. As always, Bovada Sportsbook has the complete betting odds on all of this week’s NFL games, giving you the chance to win a nice Christmas Day payout.

With a full day’s worth of hoops schedule for December 25, NBA fans can expect tons of entertaining basketball this Christmas. Here’s a quick look at the each of the five NBA games slated for this holiday Sunday.

Christmas kicks off with a great NBA matchup between the 76ers and Knicks at the mecca of basketball, Madison Square Garden. Led by Julius Randle, Jalen Brunson and RJ Barrett, the Knicks are in the midst of one of their best season in recent memory. They’ll look to keep their momentum going against James Harden, Joel Embiid and the rest of the 76ers lineup. With these two squads currently side-by-side in the standings, this has the makings of a great Christmas Day game.

Despite a horrible start to the season, the Lakers have begun turning things around and currently sit just outside of the Western Conference Play-In Tournament. LeBron James is no stranger to Christmas Day basketball and will be going head-to-head with one of the league’s most exciting players in Mavs star, Luka Doncic. The Slovakian superstar is second in the NBA scoring race at 32.5 points per game and should light it up in this high-profile matchup.

In a potential Eastern Conference Finals preview, Giannis Antetokounmpo and the Bucks head to Boston to take on Jayson Tatum, Jaylen Brown and the Celtics. These two teams are currently in first and second in the east, with just a half-game separating the two squads. With both of these teams looking like legitimate contenders to win the 2023 NBA title, this is one Christmas Day game you do not want to miss.

Following their intense series in last year’s playoffs, basketball fans were delighted to see this game featured on the NBA’s Christmas schedule. With Ja Morant at the helm, Memphis is currently tied for the best record in the Western Conference and will look for revenge after getting bounced by the Warriors in the postseason. Golden State is struggling this season and will be without the injured Stephen Curry, but the team has a roster of crafty veterans and a raucous home crowd to help them battle through adversity.

The NBA’s final Christmas Day game of 2022 takes us to the Mile High City with the Phoenix Suns taking on the Denver Nuggets. This matchup features a pair of division leaders as the Nuggets lead the Northwest division while the Suns sit atop the Pacific division. With both sides boasting highly-capable big men in Deandre Ayton and Nikola Jokic, you can expect some great battles down low in this Christmas Day finale.

We hope you’re good at multi-tasking because we have three excellent NFL matchups slated for Christmas to go along with all of the hardwood hoops. Here’s a quick preview of all three NFL games scheduled for December 25.

The 6-8 Packers kept their faint postseason hopes alive with last week’s win over the Rams and will need to win out if they want to reach the NFL Playoffs. They’ll face a stiff test against the 8-6 Dolphins, who will be extra motivated to get a win and end their three-game losing streak. This Christmas Day game has a ton of playoff implications and should make for some exciting holiday football.

Both the Broncos and Rams are ensuring disappointing seasons but will look to earn some respect in this matchup between a pair of 4-10 NFL teams. Baker Mayfield will get another go at playing quarterback for Los Angeles, while the Broncos are expecting Russell Wilson to return from injury. This may not be the prettiest NFL matchup but both teams feature excellent stop-units and could give us some big hits on the gridiron.

The final game of the NFL’s Christmas Day triple-header features Tom Brady and the 6-8 Buccaneers traveling to Arizona to take on the 4-10 Cardinals. Despite enduring a horrible campaign up to this point, the Bucs are still leading an ugly NFC South division and a win on Christmas would go a long way in solidifying their spot in the NFL Playoffs. Arizona quarterback Kyler Murray is out for the season and even backup Colt McCoy is questionable, leaving third-stringer Trace McSorley in line to start on Christmas Day.