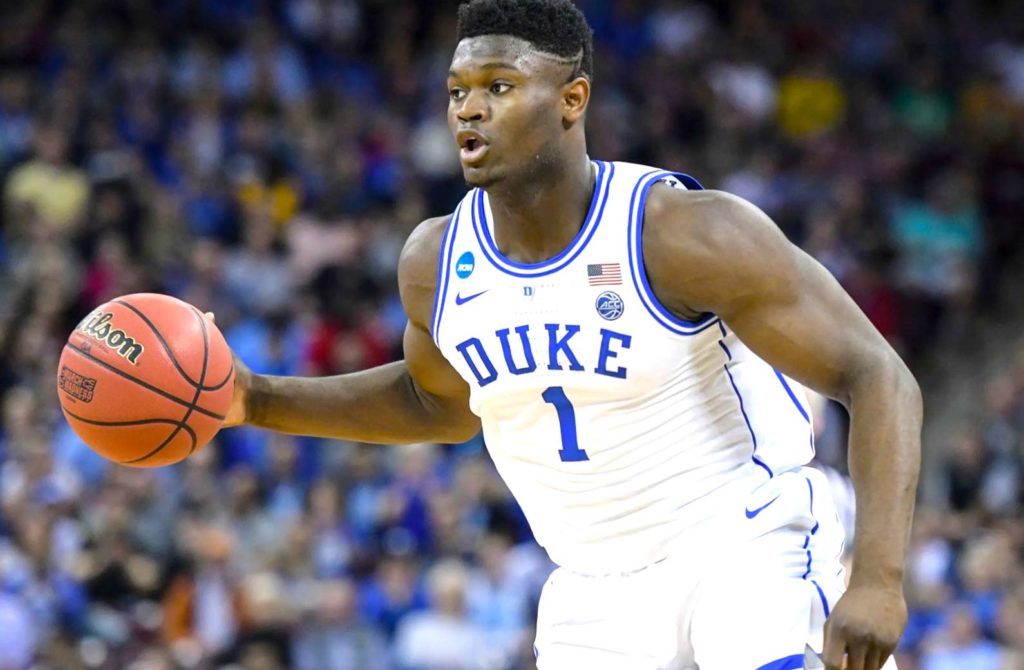 The COVID-19 pandemic has had a significant impact on nearly all aspects of our day-to-day lives, and this includes the world of online sports betting. While very few people anticipated the pandemic lasting this long, it has forced sporting leagues around the world to alter, postpone or even cancel their season/event. Needless to say, this has been a very frustrating time for fans of sports betting online. To help keep you on top of this year’s sports betting calendar, Bovada has put together a scheduling update for some of your favorite sports.

If you enjoy betting on college football odds, you’ll be relieved to know that all Power Five conferences are playing this season; the ACC, Big 12 and SEC all began in mid-September, while the Big Ten and Pac-12 only kicked things off in late October and early November, respectively. Despite all of these different starting dates, the amount of games in each conference’s schedule will vary in order for each regular season to end around the same time.

When it comes to NCAAF betting online, the most anticipated odds come during the conference championships and the ensuing four-team College Football Playoffs. Based on the current schedule of conference championships, the Big 12 will play their championship game on December 12, the Pac-12 on December 18, and the ACC, Big Ten and SEC on December 19. From there, the College Football Playoff selections are slated for December 20. While these dates could still change, hopefully this gives you a clear picture of the 2020-21 NCAA landscape and helps prepare you for betting on college football.

The NFL had just begun their offseason when the pandemic hit North America, and this allowed league officials plenty of time to plan accordingly. As a result, the NFL betting season currently remains on track to complete the season as originally planned, much to the relief of NFL odds makers and betting fans everywhere!

It hasn’t all been smooth sailing though, as a number of NFL teams have had to deal with potential outbreak situations. While most NFL franchises have been able to avoid major disaster, the health crisis has had an impact on several clubs, and this has had an impact on NFL odds and betting trends. So far this season, there have been eight NFL teams who’ve had their Bye week changed as a result of schedule changes made by the NFL due to COVID-19 concerns.

The 2020 NFL regular season is on pace to end on January 3, provided there are no more games that need to be rescheduled. The NFL’s Super Bowl is on track for February 2, but for those of you who like betting on the NFL Pro Bowl, take note that this year’s game has been cancelled due to the pandemic.

If it feels like last year’s NBA season just finished, that’s because it did! The COVID-19 pandemic forced the NBA to shut down mid-season, only to resume play months later in a bubble environment. That season is all wrapped up with the LeBron James and the Los Angeles Lakers as NBA champions, but these delays have forced the league to postpone tip-off of the 2020-21 season.

There has been much debate over when the new NBA season should begin; the league was pushing for a December 22 start date, while a number of players felt this was far too quick of a turnaround and preferred to start the season in mid-January. In the end, NBA players voted to open the season on December 22, most likely because of the additional $500 million in revenue the early start will provide. With the earlier start date, the NBA will have a 72-game season and provide the NBA betting community with great odds to win money on the hardcourt.

Much like the NBA, the NHL was forced to shut down the league mid-season last year as the COVID-19 pandemic began to spread. Hockey was finally able to continue months later in a bubble environment, with the Tampa Bay Lightning hoisting the Stanley Cup in late September. As the NHL looks ahead to next season, there are still several important questions that hockey betting circles need answered.

The NHL has stated that they would like to begin the 2020-21 season on January 1. While NHL betting fans would love to see that happen, many players are hesitant to return so soon. There is also the question of how many games will be played; the league is considering a regular season of 48 games, 60 games, and the full 82 games, but much of this will be dependent on the season’s start date. As if all that wasn’t enough, the NHL must also navigate cross-border challenges, as the league has seven Canadian clubs. As long as teams are prohibited from crossing the border, the NHL may need to implement an all-Canadian division, setting the table for a hockey season that should be truly unique.

The PGA Tour recently released their schedule for the 2020-21 season, and it is shaping up to be an epic year for golf betting. PGA Tour commissioner has already referred to the upcoming year as a “super season”, and it’s easy to see why; over a dozen postponed tournaments from last year have been shifted over to the new season, creating a calendar with the most tournaments in a year since 1975.

Another fun consequence of this shift is that there will be six major championships being played this season; the US Open and Masters were postponed until the fall and all four majors returning to their usual spot in the upcoming year. For golf bettors, this means a lot of exciting tournaments and more opportunities to score a big payday on some Futures odds! Be sure to remember that the PGA Tour will take a break in July for the Tokyo Olympics, as many players will be taking part in the Olympic golf competition.

Despite having to change the dates of several key tournaments this past year, the upcoming tennis season is back on track in 2021. The tennis betting season is set to begin in early January, with the first major taking place at the Australian Open from January 18-31. The French Open will take place May 17 – June 6, with Wimbledon following shortly after from June 28 – July 11. The final major of the season, the US Open, will take place in New York from August 30 – September 12.

With all four major tournaments returning to their usual timeframes, the players are looking forward to a less condensed season. While they’re may still be a limited number of fans in the seats, the action on the court will be exciting as ever!