Other > The Most Popular Esports for Betting

The Most Popular Esports for Betting

The popularity of esports has skyrocketed in recent years and has no plans of slowing down any time soon. What once began as a small, niche hobby for gamers has quickly grown into a massive industry featuring major tournaments worth millions of dollars. In addition to professional leagues, corporate sponsorships and passionate fans, esports has reached the betting world; Bovada Sportsbook offers betting odds on your favorite esports games and gives you the opportunity to win real money by betting on all the virtual gaming action. This article will provide you with a closer look at esports betting and review some of the more popular game titles currently available.

As you may have already guessed, the term ‘esports’ is short for electronic sports. Over the past few decades, playing video games has gone from a fun hobby to a full-time job for some avid gamers. Fast forward to 2021, esports is in the mainstream and filled with professional teams and individual players making millions playing their favorite titles.

With the esports industry growing at an exponential rate, more and more businesses are now buying into this new wave of entertainment. Traditional sports leagues such as the NBA and NHL have developed their own esports tournaments and major television networks such as ESPN have begun broadcasting these events, drawing audiences in the millions. The industry has also seen tremendous growth at the collegiate level, with hundreds of schools throughout the US establishing competitive esports teams for student athletes.

Betting on esports is very similar to betting on any of the other traditional sports. Bovada Sportsbook offers betting odds on all the biggest esports games, giving you several ways to win real money while watching these events. Let’s have a look at some of the more popular bet types when it comes to esports:

If you prefer simple wagers that are easy to follow, Win bets are your best friend. Similar to moneyline odds with traditional sports, Win bets are based on which side will win the match. There is no spread to worry about with this type of wager; as long as your team wins, the bet will be successful. These bets work the same as moneyline wagers, so keep an eye on the odds as they will determine the size of your payout.

Just like with traditional sports, such as football or basketball, esports Spread bets help to level the playing field between the two sides of a match. This is a great betting option if you’re looking to bet the favorite but the Win bet odds are too steep. It’s worth noting that point spreads are not applicable to all of the esports titles, so be sure to check Bovada Sportsbook to see which bets are available for each game.

Total betting is another popular potion for esports, however they are only applicable to certain titles such as Counter Strike Global Offensive or Dota 2. These bets allow you to avoid picking sides and bet over or under on the total score set by odds makers, just like with traditional sports.

As you could imagine, there are many aspects of esports that can be made into unique prop bets. One of the most popular prop bets for esports is betting on the correct score of any official league or tournament matchup. If you can correctly pick the exact score between the two sides, you’ll earn a nice return on your investment.

With so many leagues and tournaments taking place around the world, the esports Futures market is filled with betting options. Whether betting on a team to win the DreamHack Finals playing Starcraft or to win the Horizon Cup for Wild Rift, Futures bets can offer tons of excitement for your money.

Counter-Strike: Global Offensive is far and away the most bet esports title in the world. This first-person shooter title dates all the way back to 2012 with the original Counter-Strike. The goal of CSGO is for one team to detonate a bomb in their enemy’s base, while the other team tries to prevent this from happening. This title has developed a massive following over the years and today most CSGO events boast prize pools of $1 million and above.

Arguably the second-most popular esports title behind CSGO, Dota 2 features a multiplayer format with intense 5v5 battles. Every player gets to choose from over 100 unique characters, each with their own special abilities. With tons of money up for grabs, Dota 2 tournaments are known for frequently breaking prize pool records. The game’s annual tournament, ‘The International’ features an incredible prize pool of over $30 million.

As one of the leading games when esports was in its infancy, League of Legends played a big role in the growth of the industry. LoL is played out in a multiplayer online battle arena with teams going head to head in a 5v5 battle. As one of the most popular real-time strategy games, teams work together to destroy the base of their opponent across several unique battlefields.

Valorant is somewhat new to the esports community, having only been launched in 2020, yet it has quickly become one of the most bet titles. This tactical 5v5 first-person shooter game is similar to CSGO; the attacking team’s objective is to plant and set off a spike, while the defending team protects their base. With some Valorant tournaments already offering prize pools of $100,00 and up, this title is certainly on the rise in the world of esports betting.

Call of Duty has become a household name thanks to its commercial success, but has also turned into a popular game for esports professionals. It helps that there is a new iteration of this title every year. There is also an official Call of Duty League (CDL), which features 12 professional teams. Each team has its own name and logo just like any NBA or NFL squad. With $6 million up for grabs every season, CoD events draw huge audiences nearly every week. 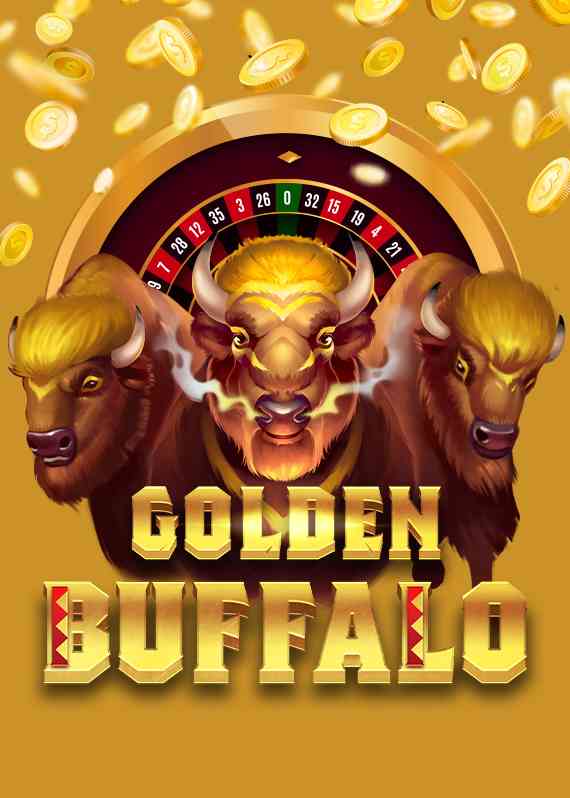 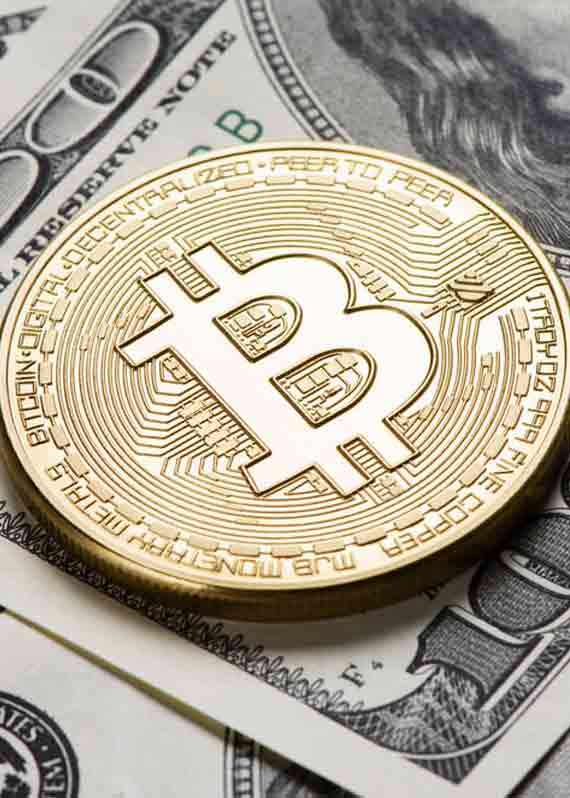 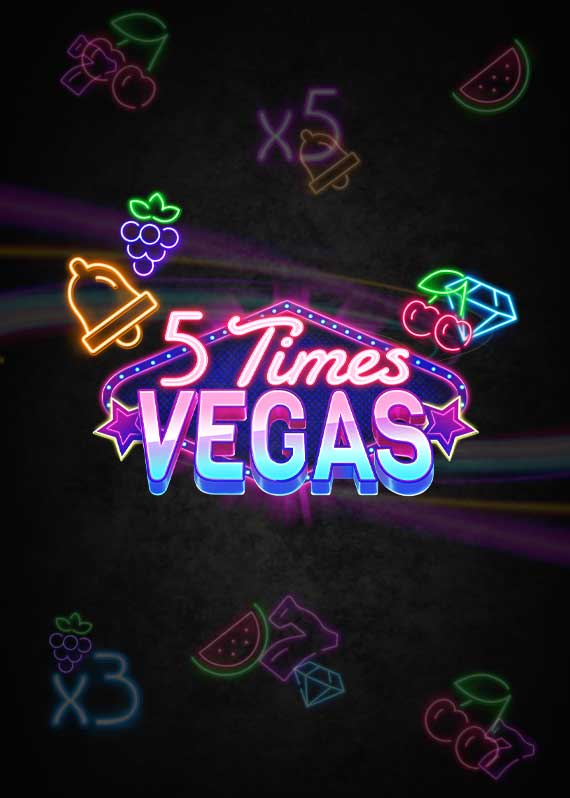 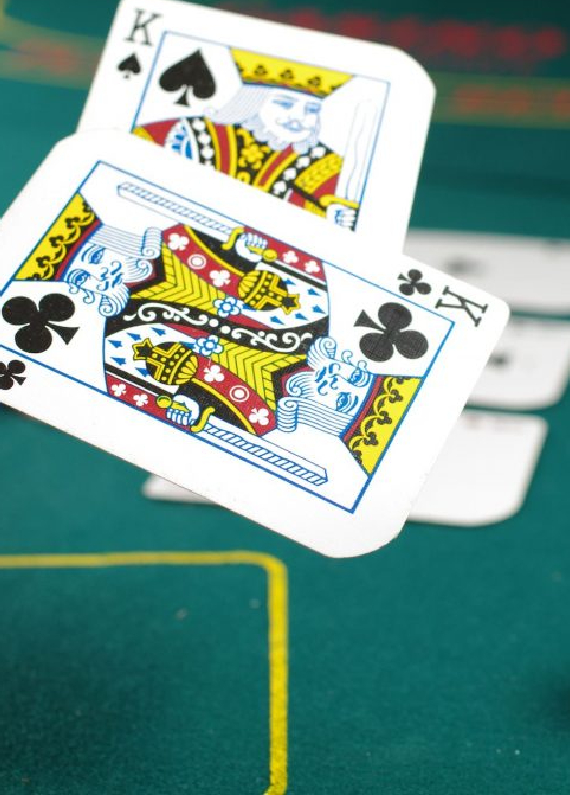