Other > Strategy > Round Robin > Round-Robin Wagering and Examples 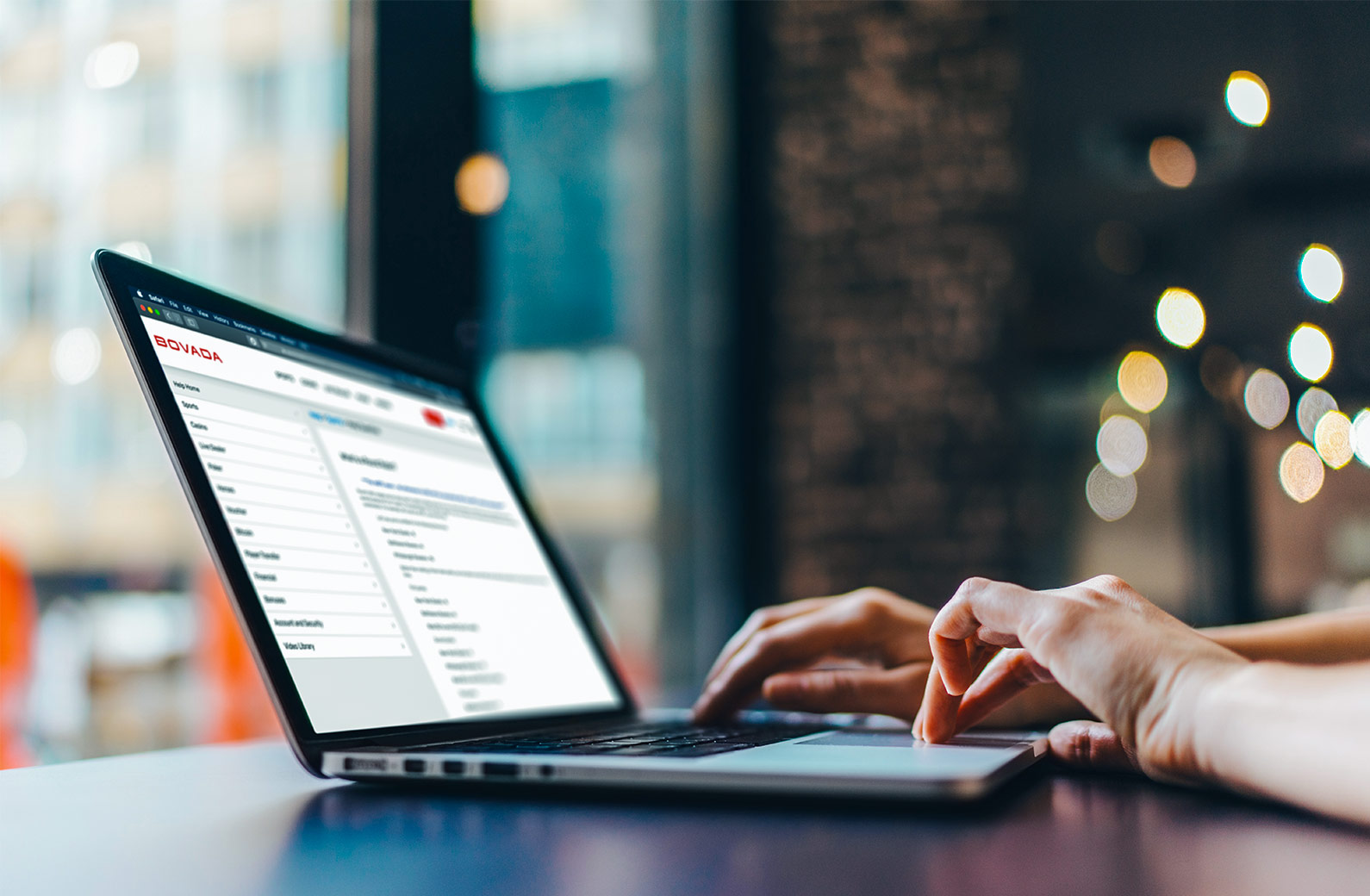 What is Round Robin Wagering?

Parlaying is one of the most popular forms of betting, particularly on the National Football League. A parlay bet allows you to wager on the outcome of two or more games on the same ticket. Of course, the catch is that all the games wagered on must be winners for you to cash in. That means higher odds, and higher risk.

One way to reduce that risk is through Round Robin wagering. Often overlooked, particularly by novice sports bettors, Round Robin wagering enables you to create multiple parlays on a single ticket. For example, what if you have found four really great NFL bets to lay a few dollars on this Sunday, as outlined below, but don’t know how to structure your wagers.

A winning four-team parlay bet on the Patriots, Seahawks, Buccaneers, and Chiefs would pay out handsomely, with a $10 wager winning $130 or more. But that requires all four picks to win, otherwise your bet is a loser, and it is time to start thinking about next Sunday.

With Round Robin wagering, those four picks can be combined into as many as six two-team parlays and four three-team parlays, thereby distributing your risk while still preserving the chances of a solid payout.

In the example above, each of the point spreads have odds of -105 attached to them. That means if you were to bet only on the Patriots to cover as 10-point favorites, you would have to bet $105 to win $100. Those odds improve dramatically when you parlay multiple picks. Parlaying two teams at -105 translates into a payout of approximately 1.8/1, while a three-team winner will pay out at approximately 11/2.

Now, imagine spreading those wagers across all your picks next Sunday.

Laying $5 on a Round Robin bet of six two-team parlays using the above teams could garner you a win of about $87. But even if one or even two of your teams lose, that means you can still cash in on four or five winning parlays, leaving you up on the day, and preserving your stack for next Sunday’s action.

The allure of putting all your picks on one high-paying four-team parlay is great. But the NFL season is long, and it is critical to manage your stack to get you through until the Super Bowl. With Round Robin wagering at Bovada, sports bettors, both new and experienced, can boost their chances of coming out of the season in the black. 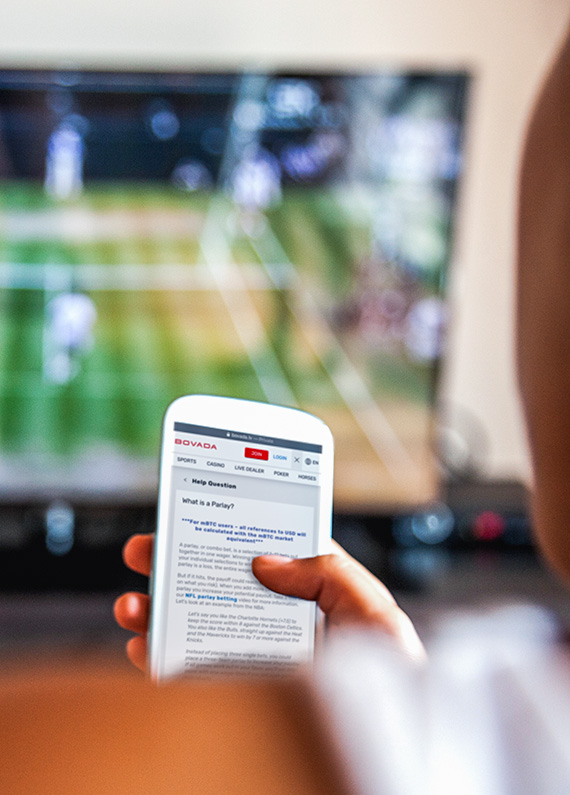 What is a parlay?