Other > Strategy > How to Bet on Esports 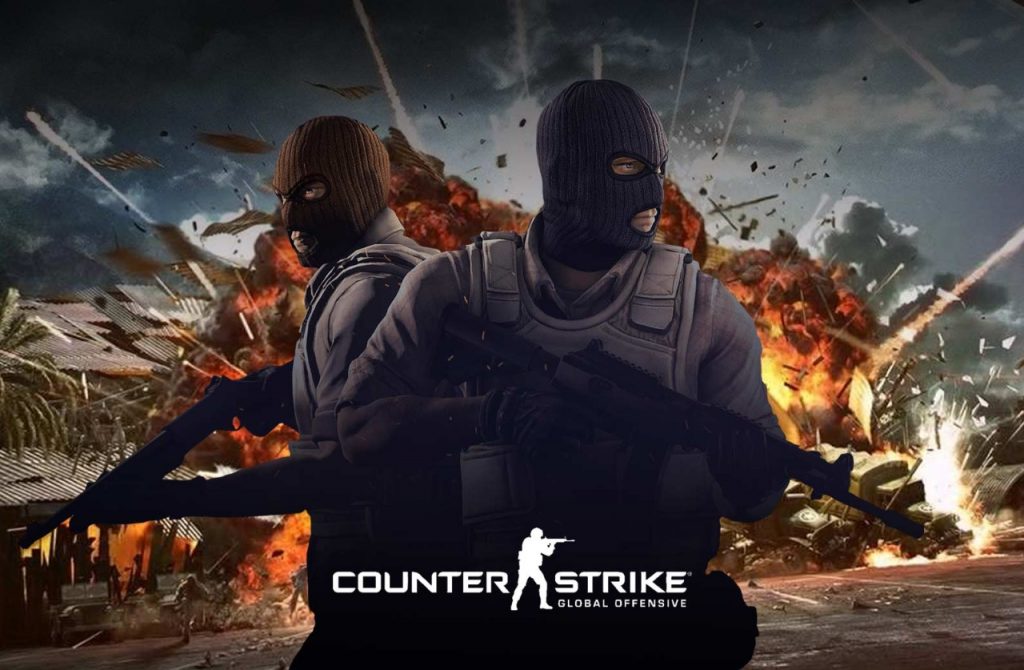 The esports industry has exploded in recent years, with competitive gaming going mainstream, and now the competitive sport has millions of fans around the world. Short for electronic sports, esports is the term used for competitive video gaming and has become a global phenomenon over the past decade. While traditional sports like baseball and football require athletes to compete against one another on the field, esports battles take place in the virtual world. The esports industry features a number of popular sports titles such as Madden football or NBA2K basketball, but the biggest competitive leagues are focused on combat games such as League of Legends, Counter-Strike: Global Offensive, Dota 2, Call of Duty and Valorant.

As the esports community grew at such a fast pace, it was only a matter of time before people began betting on the events. With competitions now broadcast on major sports networks like ESPN, the competitive video game industry is a perfect fit for online sports betting. Instead of betting money on your favorite NFL or NBA team, you can wager on your favorite esports team or individual player. Bovada Sportsbook has tons of esports betting odds available throughout the year on all the most popular esport games: win bets, point spreads, totals, futures and props.

Most popular Esports for betting

One of the great aspects that comes with esports betting is that you have so many different game titles from which to choose. However, there are of course some games that stand above the rest in terms of popularity in the esports community. The following games titles are responsible for hosting the largest professional esports competitions across the year and are therefore extremely popular when it comes to betting on esports at Bovada.

In addition to being one of the most popular video games among recreational players, Call of Duty is also a major title at professional level. CoD a first-person shooter style game, meaning all the action is displayed in a first-person perspective. One of the reasons this game has become so popular for esports betting is thanks to the Call of Duty League; a professional esports league for CoD. The league features 12 teams based throughout North America and Europe, with real logos, official standings and a passionate fan base.

As a multiplayer online battle arena title developed by Riot Games, League of Legends has become one of the most watched games in the entire esports industry. League of Legends Championship tournaments take place across the globe including, Los Angeles, Berlin and parts of Asia. In addition to the games unique combat system, this 5v5 game requires great strategy. With the different characters and their abilities, no two games of competitive LoL will be the same.

If you enjoy fast-paced action and intense shootouts, Valorant is right up your alley. Betting on this 5v5 first-person shooter title will get your heart racing and adrenaline pumping as you witness all the matches play out online. Valorant is a relatively new game on the esports scene but is catching on quickly with fans thanks to the Valorant Champions Tour. There are also several major Valorant tournaments over the course of the year, giving you countless opportunities to cash in on this quick-action tactical shooting game.

Commonly referred to as CSGO, this first-person shooter video game is one of the most bet games in the entire esports industry. This is actually the fourth edition of the Counterstrike series and was developed by Valve and Hidden Path Entertainment in 2012. This game is popular in esports betting circles as it was designed to reduce luck and reward skill, meaning the better player should win the match more often than not. With more reliable outcomes, you can earn a nice profit betting on CSGO at Bovada.

Also developed by Valve, Dota 2 has quickly become one of the most successful titles in esports history. Arguably the most popular multiplayer online battle arena game around, Dota 2 has a professional league called the Dota Pro Circuit, which hosts a number of competitive tournaments. With tons of betting odds available for the various Dota 2 events throughout the year, you can take the excitement up a notch by betting real money on all the gaming action.

How to Bet Esports at Bovada

With so many game titles to choose from, there are always esports betting odds available at Bovada Sportsbook. Fortunately, placing an esports bet at Bovada is simple and as a matter of fact, very similar to making a bet on any of the traditional sports. In order to help you get started with your esports betting, simply follow the steps below and you’ll be getting in on all the video game excitement in no time:

Once you’ve chosen your game and bet type, you are free to place your wager in the bet slip that will pop up on the right-hand side of your screen. All that’s left to do is put in your bet amount and confirm the wager. Once that’s done, you can simply sit back and enjoy the match. There are also a number of props and futures bets available, allowing you to wager on the outcome of an upcoming tournament or league season. If you’re new to sports betting at Bovada, be sure to get your Sports Welcome Bonus code to earn up to $250 in bonus cash on your initial deposit. This will provide an extra boost to your bankroll and help you start winning real money betting on all your favorite esports titles at Bovada! 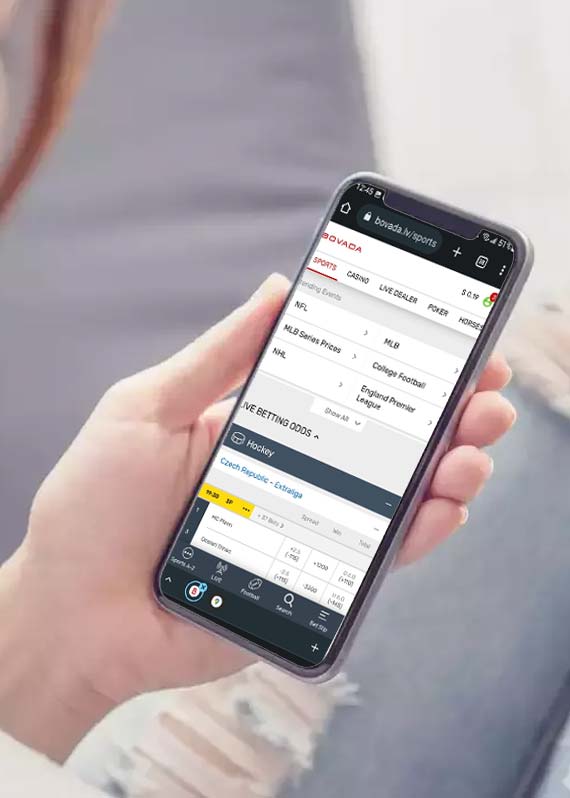 What Is A Moneyline Bet? 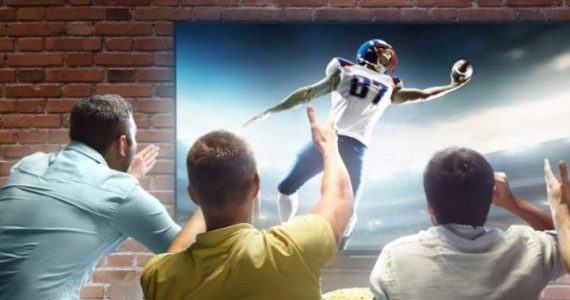 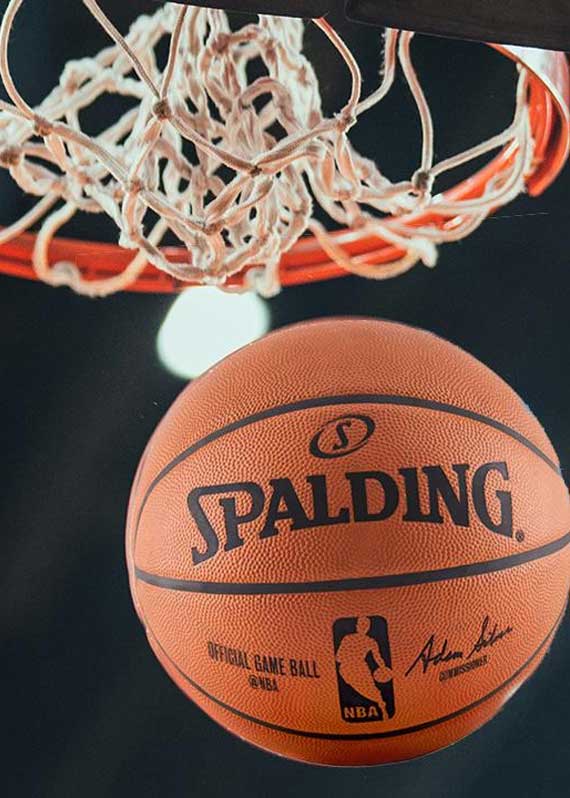 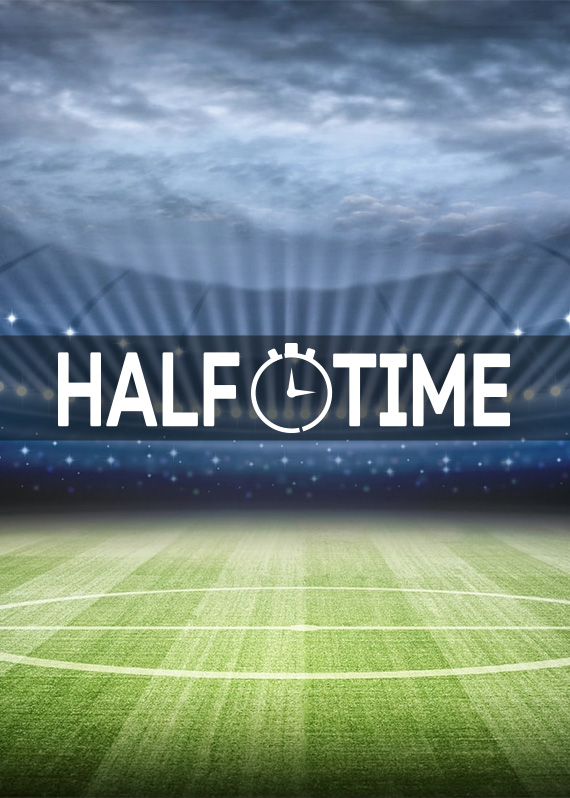 What Are First Half Lines?