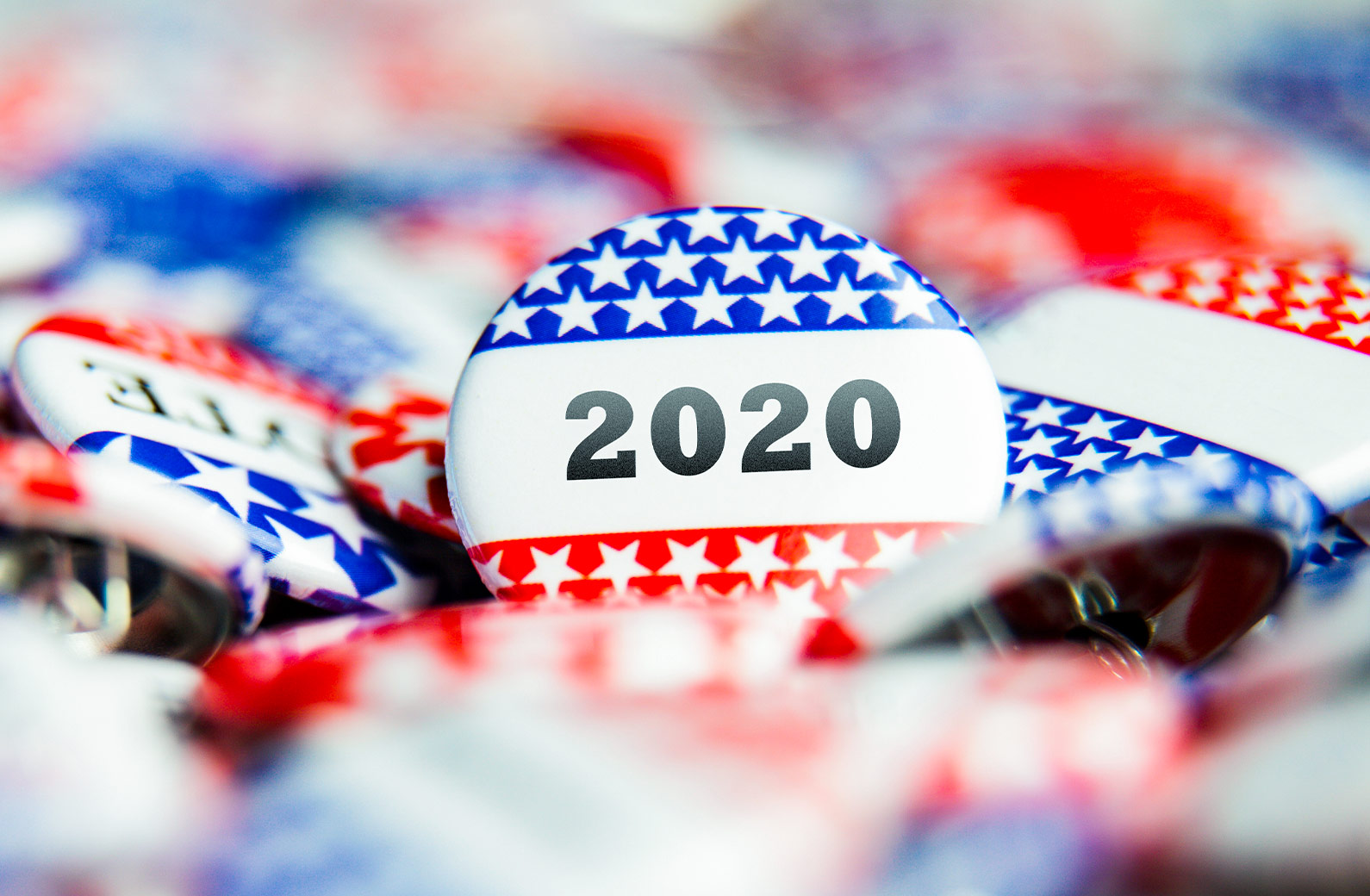 Will Oprah Winfrey Run for President?

Oprah Winfrey has been unequivocal in her insistence that she has no interest in taking on Donald Trump when Americans head to the polls to elect their next president. However, the media mogul’s public statements have failed to diminish her position on the 2020 presidential election odds, where she holds steady at a strong +1000.

Winfrey captured the imagination of supporters with an emotional speech at the 2018 Golden Globe Awards that highlighted the issue of sexual abuse, and provided a shot in the arm to the burgeoning #MeToo movement.

The speech inspired legions of Oprah’s fans to take to Twitter, urging the former talk show host to run for America’s highest public office, dramatically boosting her presidential election betting odds to +1000 after being stalled at +2000.

Oprah subsequently denied any interest in getting into the race during an appearance on Jimmy Kimmel Live, stating that she was “definitely not running for president” while cries of “no” rose from those in attendance for the taping of the popular late night talk show.

However, speculation about Oprah’s true intentions has continued in the months since, which has helped the 64-year-old Chicago native maintain the betting edge on a growing field of potential candidates.

Not surprisingly, President Trump remains a clear +250 favorite to win a second term in the White House. Democratic senator and leading Trump antagonist Elizabeth Warren follows at +900, while senators Bernie Sanders and Kamala Harris sit alongside Oprah with +1000 odds.

Vice president Mike Pence remains in the hunt at +1200, ahead of his predecessor Joe Biden at +1400, while the woman who Trump defeated in the 2016 US election, Hillary Clinton, has slipped well back of the pack to a distant +4500.

However, the enduring popularity of Oprah has contributed to a growing number of less conventional candidates currently featured on the odds for the 2020 United States presidential election.

Following Trump’s election win in 2016, Facebook founder Mark Zuckerberg emerged as one of the leading outsider candidates to take a run at the White House in 2020, with the 34-year-old billionaire’s odds making a steady climb to +1200. But since the social media giant was hit by scandal rooted in its handling of Facebook user data during the 2016 election campaign, Zuckerberg has tumbled to a distant +5000.

Zuckerberg is not the only billionaire represented on the odds to win the 2020 US presidential election. Dallas Mavericks owner Mark Cuban was listed as a +10000 wager in the days following Trump’s election win, and remains in the hunt with +5000 odds.

Dwayne “The Rock” Johnson’s Hollywood star continued to rise in 2017, with earnings of $65 million. The professional wrestler turned actor’s massive popularity has translated into a strengthening presence on the 2020 presidential election odds, ascending to +3000 after being pegged at +6000 in early 2017.

Johnson clearly outpaces fellow actor George Clooney, who has faded to a distant +10000. However, Clooney remains ahead of presidential children Chelsea Clinton and Ivanka Trump, who remain knotted at +15000, while five-time Super Bowl champion Tom Brady has yet to bring his winning touch to the 2020 presidential odds, where he remains a +20000 longshot.