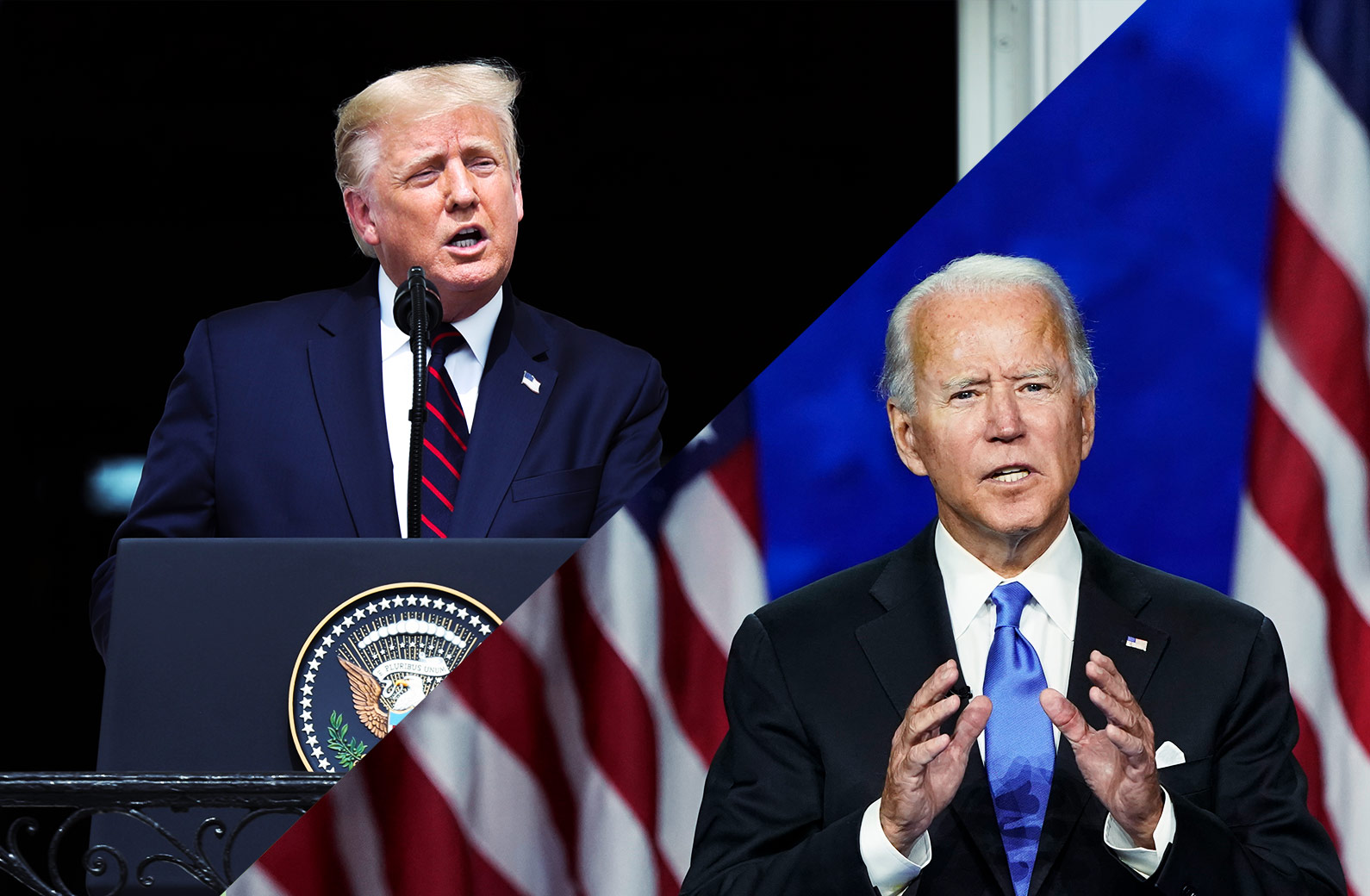 Bet on the Presidential Election

Instead of trying to figure out what the complicated 2020 Presidential Election polls and numbers, why not place a politics bet yourself? The race to the Oval Office is in full swing and so much has happened since the first big presidential debate in September. Bovada has been tracking this election cycle, with politics betting odds shifting almost overnight, and is bringing you all the insights you need to bet on the 2020 Presidential Election.

The world of politics and politics betting has seen plenty of shake-ups ever since Senator Elizabeth Warren, Mayor Pete Buttigieg, and Senator Bernie Sanders were the clear favorites for the coveted Democratic presidential nominee title. We’re now less than two weeks away from the culmination of what could be the most dramatic election in recent history — considering we’re in the middle of a pandemic! If the last decade or so has proven anything, it’s that politics — especially betting on politics –is a changeable landscape of unknowns. There’s still a lot more political action bound to unfold as President Donald Trump, the incumbent, and his Democratic opponent Joe Biden head into what could turn into a heated debate on Thursday. Check out Bovada’s odds and props bets for the debate and gear up for a night of fierce debating ahead of the election.

After dipping significantly, President Trump’s odds to win the 2020 Presidential Election improved over the weekend, and are now sitting at +140 at Bovada. Still very competitive, but there has been a considerable shift in the odds since July this year, when Trump was the clear election favourite. Or when the Democratic candidates were vying for control in the field while President Trump was still the favourite to win the 2020 Presidential Election. Let’s not forget, he had just come out on the winning side of an impeachment trial.

Looking back, a great deal has gone down on the campaign trail and in politics since then. The president’s handling of the COVID-19 pandemic was repeatedly called into question at the first presidential debate, as well at the Vice Presidential Debate (Senator Harris did not hold back when it came to the question of the Trump administration’s COVID-19 response). This would explain the drop, but confidence is building right back up, and if this is anything like the 2016 election, Trump might surprise us all. Again. If the polls have anything to say about it, Trump is a strong underdog and undoubtedly the betting favourite if we go by his odds as well as his political history. Back in November 2016, pollsters forecasted Hilary Clinton as the clear favorite. Just think about the vast amounts of data confirming Clinton as the obvious shoo-in. This was, for sure, the case until Donald Trump broke the wheel in one of the biggest upsets in political history with his shocking win. This was also undoubtedly a big shock for those who bet on Trump’s odds and made real money. In many ways, his bombastic profile and the controversy that has marked his presidency makes him a bettor’s darling, galvanizing the world of politics betting like never before. This year could be no different. Who knows what the field will look like if Judge Amy Coney Barrett – Trump’s pick for the supreme court – is successfully confirmed on Monday? Let’s just say that if 2016 had anything to show, it would be that there’s plenty of money to be made betting on Trump. A word of advice: it’s always good to remember that politics odds are subject to change, especially considering our current climate. Make sure to stay updated and keep checking in with Bovada’s coverage and insights leading up to Election Night, November 3, 2020.

At the moment Biden is the favourite  at -185 as the former Vice President keeps a low profile leading up to the second presidential debate on Thursday. Wasting no time, the Trump campaign has taken every opportunity to call Biden out on his reserve. We saw the same tactics being employed leading up to the last presidential debate: the Democratic candidate hunkered down to prepare while his opponent attended rallies and made public appearances. For many, Biden’s strategy seemed to have paid in time for the election. He garnered a lot of support from the betting public simply by acting as a poised foil against Trump’s bravado. The general consensus was, and still remains, that Biden won the first presidential debate. We also now know there is a new policy in place that will allow the moderator to mute a candidate’s microphone. This could be an advantage for Biden, since Trump has earned a reputation for not adhering to proper debating etiquette.

Still, the Democratic challenger managed to score a significant leap in the polls. His odds also have skyrocketed dramatically since he entered the race, building towards a  lead on Trump in most national and swing-state polls. Just this month alone, we’ve seen the odds skew in Biden’s favor – a significant improvement in odds since the party conventions earlier this year. That being said, polls indicate that we might be in for either an extremely close or contested election. Recent allegations of Biden’s links to Ukraine have only bolstered his opponents odds.

Ultimately, Biden has the stronger position on the COVID-19 pandemic. There’s even talk of Biden and his campaign staff following the Trump administration’s pandemic guidelines more than Trump himself, which is all kinds of ironic to say the least. Eve Biden could use Trump’s recent COVID-19 diagnosis to highlight the seriousness of a pandemic the Democrats believed was badly handed by the Trump administration. The stalled fiscal stimulus talks with Congress might be another point of contention that Biden could exploit on Thursday’s debate — to his advantage in time for the election.

The real question is simple: Will Biden play it safe or try to score more points? Again, knowing the moderator can check candidates who flout the rules is a significant advantage, but will Biden take the advantage AND the offensive? There’s only one way to find out. Bovada’s politics betting odds following the debate will immediately indicate who really won the night. Bet On The 2024 US Presidential Election 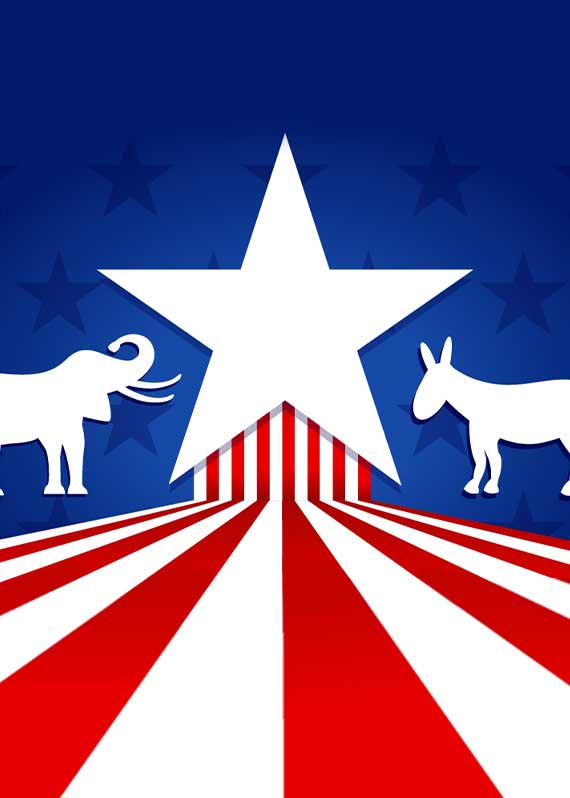 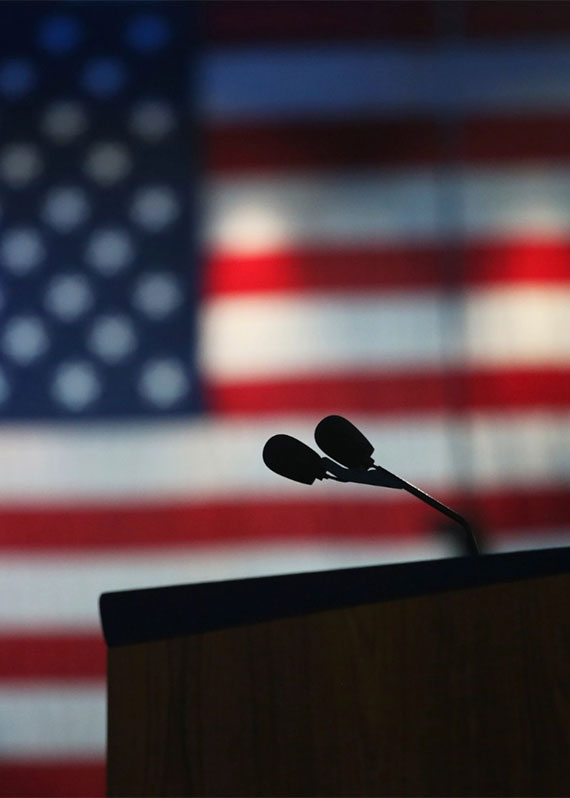 How To Bet On The Midterm Election 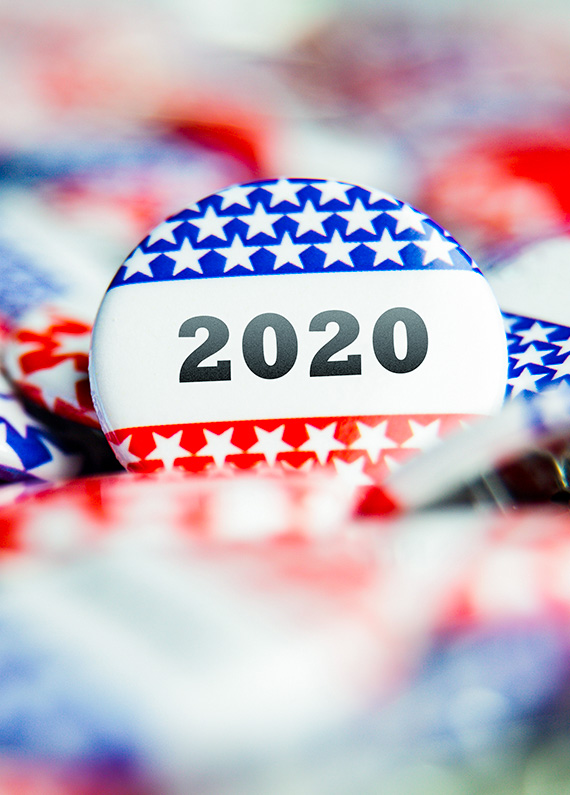