Other > Entertainment > Will Rick Grimes Appear In The Walking Dead Season 11? Bet Now! 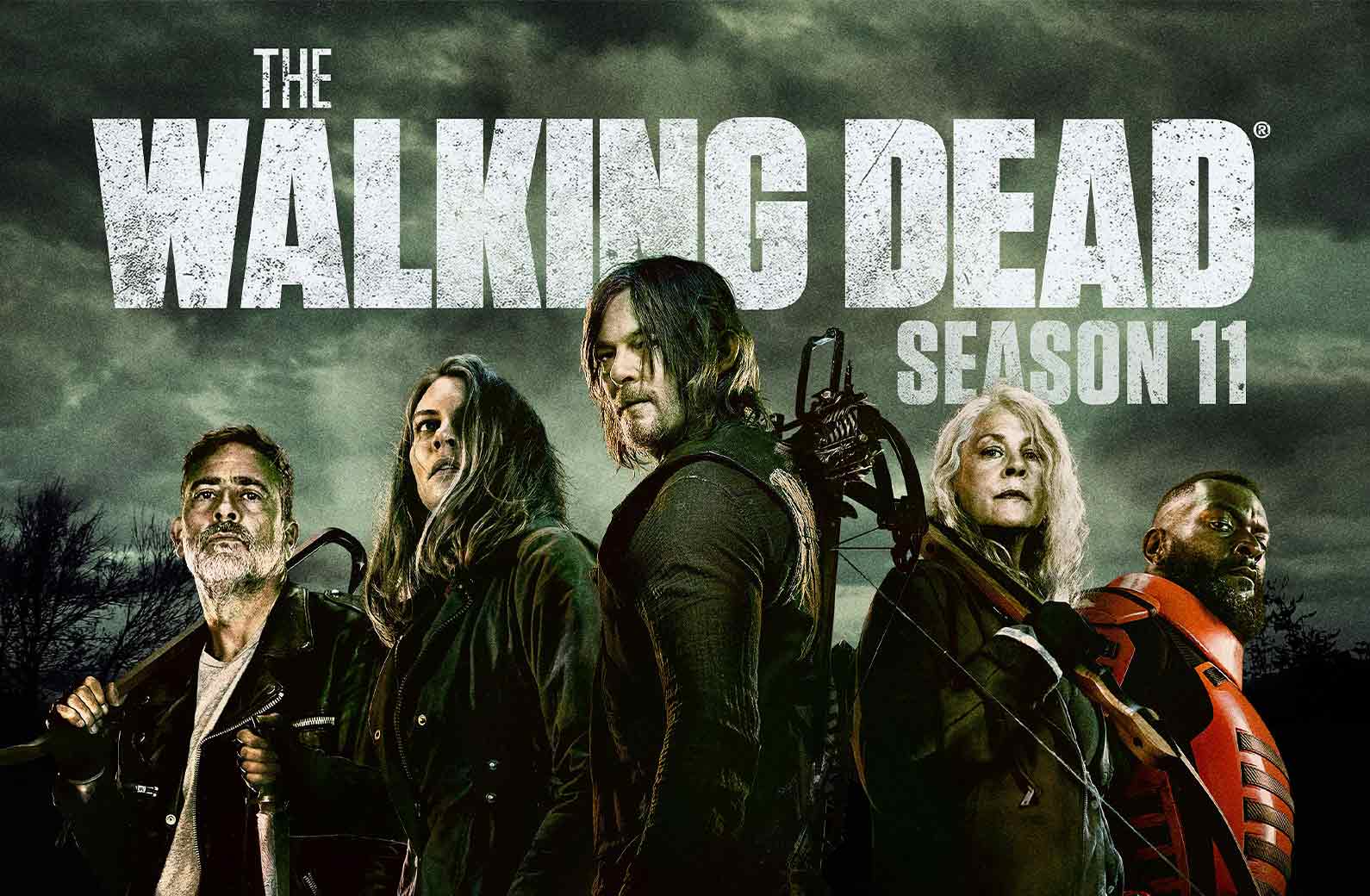 The Walking Dead is one of the most popular TV Series of all time. Based on the comics, the first episode of the TV series was released on October 31, 2010. After 11 seasons, the show is set to end this year bringing the total number of episodes to over 150.

The lead character, Rick Grimes (Andrew Lincoln), wakes from a coma to find the whole world has been has been overrun by zombies, or ‘Walkers’ as they are referred to in the show. He embarks on a journey to try and find his family, while he faces many threats and challenges along the way.

However, as The Walking Dead fans will know, Andrew Lincoln left the show after nine seasons so he could spend more time with his family. In Season Nine, Episode Five, Rick Grimes was picked up half-dead by a helicopter and taken to an unknown location. This left viewers with many questions… Is Rick Grimes dead? Where did he go? Who was in the helicopter? Will Rick Grimes return to The Walking Dead?

In 2018, AMC confirmed that there will be three The Walking Dead movies released in the future, the first of which will explore where Rick Grimes has gone and the new challenges he faces. Based on The Walking Dead movie teaser, it appears that the movies will take place in Philadelphia, just north of the series’ setting, Virginia. So it’s confirmed that Rick Grimes is indeed still alive, and not too far from his group, but there is still one major question; Will Rick Grimes Be In TWD Season 11?

Bet On Will Rick Grimes Appear In The Walking Dead Season 11?

Given that this is the final ever season of The Walking Dead, it’s the final chance for Rick Grimes to re-appear in the TV series. Do you think he make a surprise return to the show? Well, whatever you think, it could win you some real money… At Bovada, you can bet on if Rick Grimes (Andrew Lincoln) will appear in season 11 of The Walking Dead. Here are the latest odds for Rick to return:

In order to bet on Rick Grimes appearing in TWD Season 11, you will need to have an account with Bovada. If you don’t have one already, be sure to create a Bovada account today. Then all you need to do is head on over to the TWD betting market and place your wager! There are plenty of other entertainment betting markets available too, including: Marvel, Star Wars, House of the Dragon and more! Be sure to check out all of our latest entertainment articles to see the latest odds! If you already have an account, then you can earn yourself a $275 bonus! Simply refer your friends to Bovada, and for each friend your refer, you can earn up to $275.