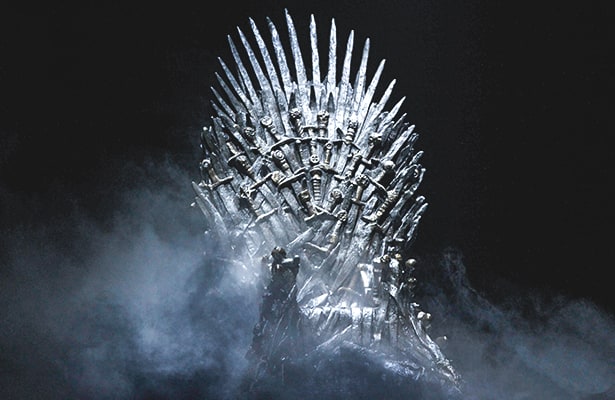 Bran Stark is the favorite over the likes of Jon Snow, Daenerys Targaryen, and Tyrion Lannister on the Game of Thrones betting odds on who will rule Westeros to close the show.

Bran is the +150 favorite on those Game of Thrones prop odds heading into Season 8 of the show, which will premiere in the spring and wrap up the acclaimed HBO television series. Having become the ‘Three-Eyed Raven’ and gained the power to see the past, Bran returned to the Stark family home of Winterfell by the conclusion of Season 7 to reunite with his family.

And that included Jon Snow, who is second at +500 on the odds to be the ruler of Westeros at the end of Season 8. Jon, raised as a brother to Bran, was revealed to be the offspring of Rhaegar Targaryen and Lyanna Stark, giving him a strong claim to the Iron Throne. Jon, though, has also sworn loyalty to Daenerys Targaryen, Rhaegar’s sister who has designs on ruling Westeros. Not knowing they are related, Jon and Daenerys have started a relationship.

Daenerys is third at +600 on those Game of Thrones Season 8 odds, having brought her army across the sea to join up with allies in an attempt to take the Iron Throne – which was held in the past by the Targaryen family. Along with a sizable army and a fleet of ships, Daenerys also commands a pair of dragons, giving her an advantage in any armed conflict.

And rounding out the top favorites on the board are Arya Stark and The Night King, both listed at +900. Arya returned to Winterfell from overseas in Season 7, determined to take revenge on all those that had harmed her family over the course of the show – and making great use of her face-changing abilities and swordsmanship to assassinate several on her targets list.

The Night King, meanwhile, is leading an army of undead ‘White Walkers’ – and one undead dragon – down from the north in an invasion of Westeros heading into Season 8. Having The Night King on the Iron Throne at the end of the series would be a full victory for the bad guys.

Cersei Lannister sat on the Iron Throne as the queen of Westeros at the end of Season 7, but with countless enemies – including those in her own family – she’s back at +3000 on these Game of Thrones betting odds. Her younger brother Tyrion Lannister is set at +1200 on the odds, and is an ally of Daenerys and Jon and an enemy of his sister. Jaime Lannister, caught in between his warring siblings, is even farther back on those betting lines at odds of +5000. 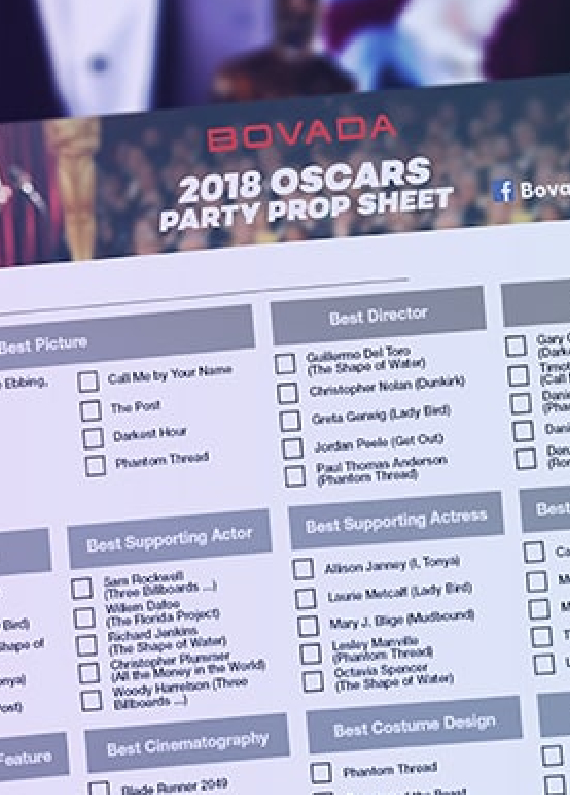 Make It An Oscar To Remember With Our Party Prop Sheet