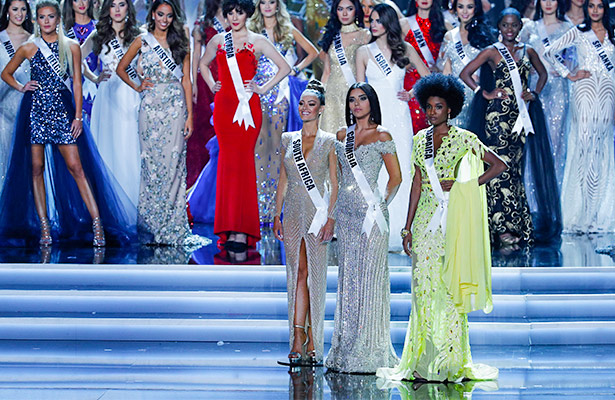 It has been 13 years since a Canadian claimed the title of Miss Universe, but with the 2018 edition of the pageant just three weeks away, Miss Canada has emerged as a solid betting favorite to don the tiara at this year’s competition, joining Miss Colombia as a +1000 co-favorite on the 2018 Miss Universe betting odds.

Canada has won the Miss Universe competition on two previous occasions and will be represented by Marta Stepien of Windsor, Ontario when the contestants hit the stage at the 67th Miss Universe Pageant at Impact, Muang Thong Thani in Bangkok, Thailand on December 17.

Stepien claimed the title of Miss Canada back in August after being named the runner-up at last year’s event, and at 24 years of age her victory would mean a payout for bettors taking the OVER in wagering on the winner’s age, which is set at an OVER/UNDER of 23.5 with accompanying -120 odds.

Conversely, Miss Colombia, Valeria Morales Delgado, will be two weeks shy of her 21st birthday on pageant night, and with a height of 174 centimeters would provide a narrow victory for those wagering on the UNDER on the winner’s height, which is listed at 175cm with -120 moneyline odds on each side of that OVER/UNDER.

With the contestants from Canada and Colombia leading the way, Americas/Caribbean has emerged as the clear favorite to be the region of origin of this year’s winner, set at +130 on the Miss Universe betting odds.

Other competitors from the favored region sporting attractive odds to win the 2018 Miss Universe pageant include Miss Costa Rica and Miss USA at +1500, Miss Mexico at +2500, and Miss Jamaica at +3000.

Asia Pacific/Africa sits as the second favorite region to produce a winner, with Miss Vietnam and Miss Australia joining the betting favorites to win it all, each listed at +1300 odds. Those two contestants sit just ahead of Miss Thailand at +1500, and Miss India at +2000, while the odds of a second straight win coming from South Africa are pegged at +3000.

European representatives sporting attractive Miss Universe odds to win include Miss France at +2500 and Miss Ireland at +3000. However, the odds of the winner coming from Europe are listed at a somewhat distant +180 heading into the pageant.

While many viewers will likely be tuning in looking for a repeat performance from the American game show and talk show host, the odds of Harvey duplicating last year’s error sit at a distant +5000 on the 2018 Miss Universe Betting Odds. 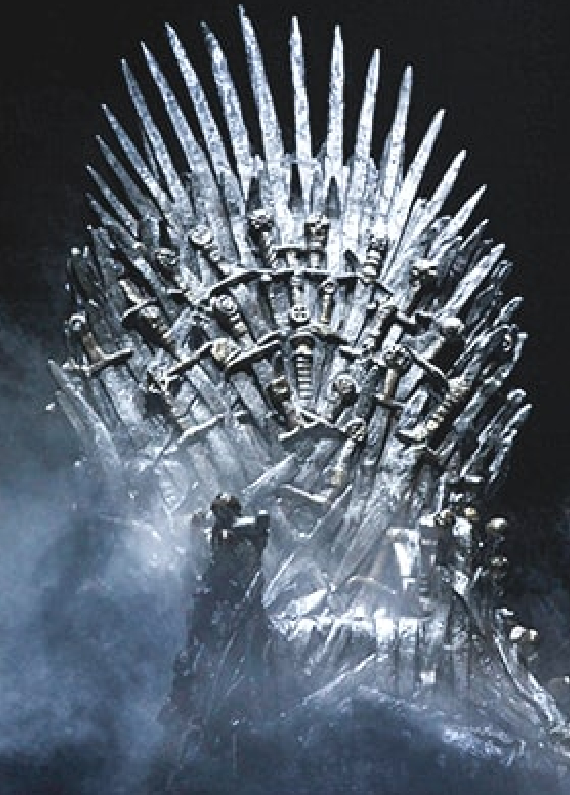 Game of Thrones Odds: Who Will Sit on the Iron Throne?