Other > Entertainment > Is The Office Reunion Happening? Bet On It Now!

Is The Office Reunion Happening? Bet On It Now! 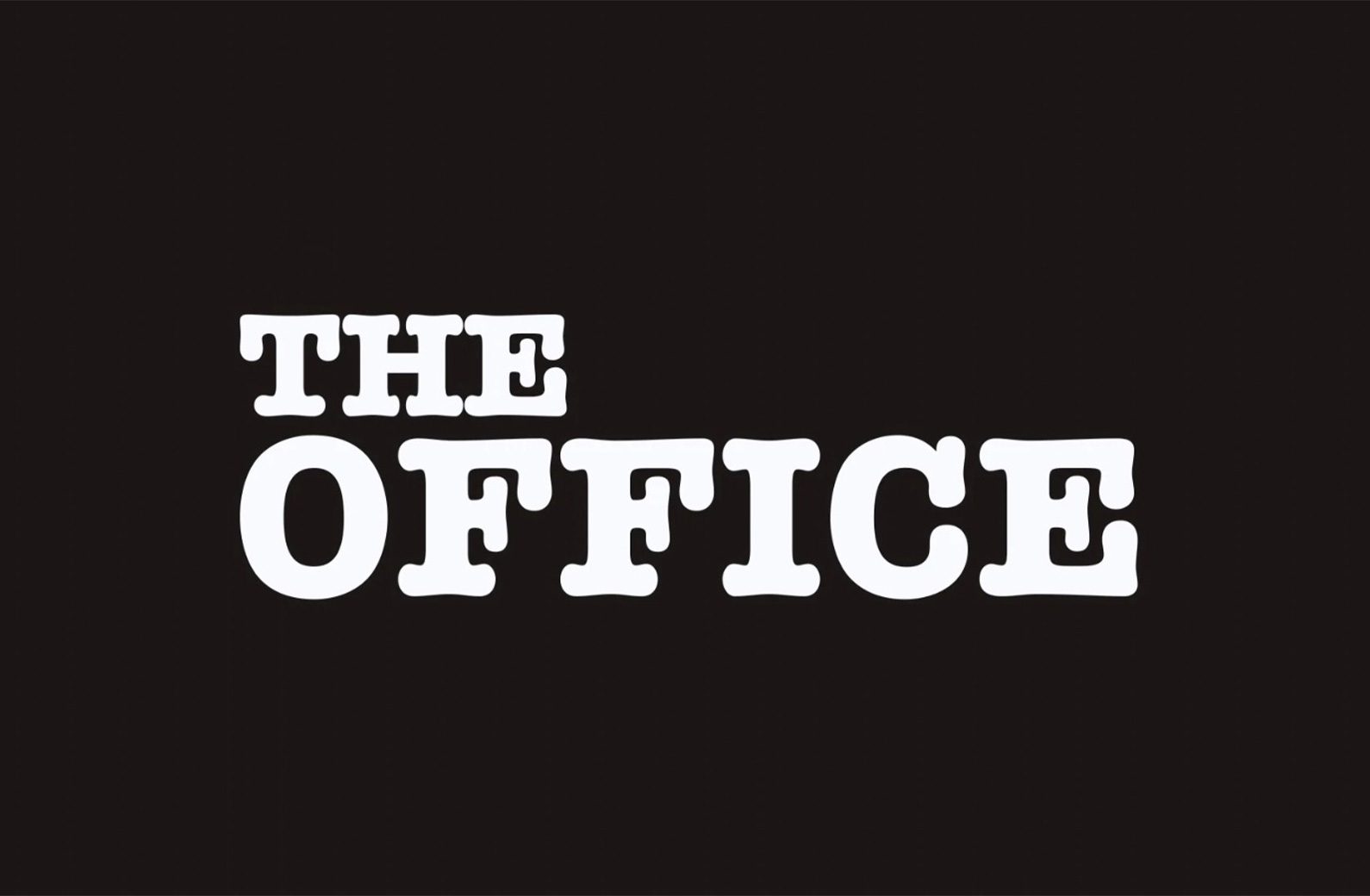 The Office is a hugely popular American mockumentary sitcom TV series. The series follows the everyday work lives of the employees at the Dunder Mifflin Paper Company office, located in Scranton. The first episode of The Office was released on March 24, 2005 and ran for a total of nine seasons; the most recent episode aired on May 16, 2013.

View the latest odds for The Office Reunion!

Since its release, The Office has become one of the most popular TV series in the world, and one of the most watched shows on Netflix. More than 57 billion minutes of The Office was cumulatively streamed in 2020 on Netflix US alone. For context, there’s only 525,000 minutes in a calendar year… that’s a lot of people watching.

Given there are nine seasons of The Office, there are many characters we are introduced to, however, the main characters of the series are: Michael (Steve Carrell), Jim (John Krasinski), Dwight (Rainn Wilson), Pam (Jenna Fischer) and Andy (Ed Helms). There are many special guests that appear in the series too, including the likes of Ken Jeong, Jack Black, Jessica Alba, Idris Elba and even Ricky Gervais.

Whilst it remains very unlikely we will see a Season 10 of The Office, the millions of fans across the world wonder if there will ever be reunion for the TV series…

At Bovada, you can bet on ‘Will There Be A Televised Reunion Of The Office By 2025?’ Do you feel confident that there will be a televised reunion for The Office? Well, back your gut-feeling and you could win some real money if it happens! As it stands, here are the odds for a reunion of The Office:

To bet on The Office Reunion, head on over to Bovada’s TV Specials Market. It’s not just TV specials that we offer, there are many other Entertainment Betting Markets available too: Marvel, Star Wars, House of the Dragon and much more. If you are new to Bovada, then be sure to sign up today so you can begin betting on all your favorite movies and TV series!