Other > Entertainment > Bet On Who Will Be The Next James Bond

Bet On Who Will Be The Next James Bond 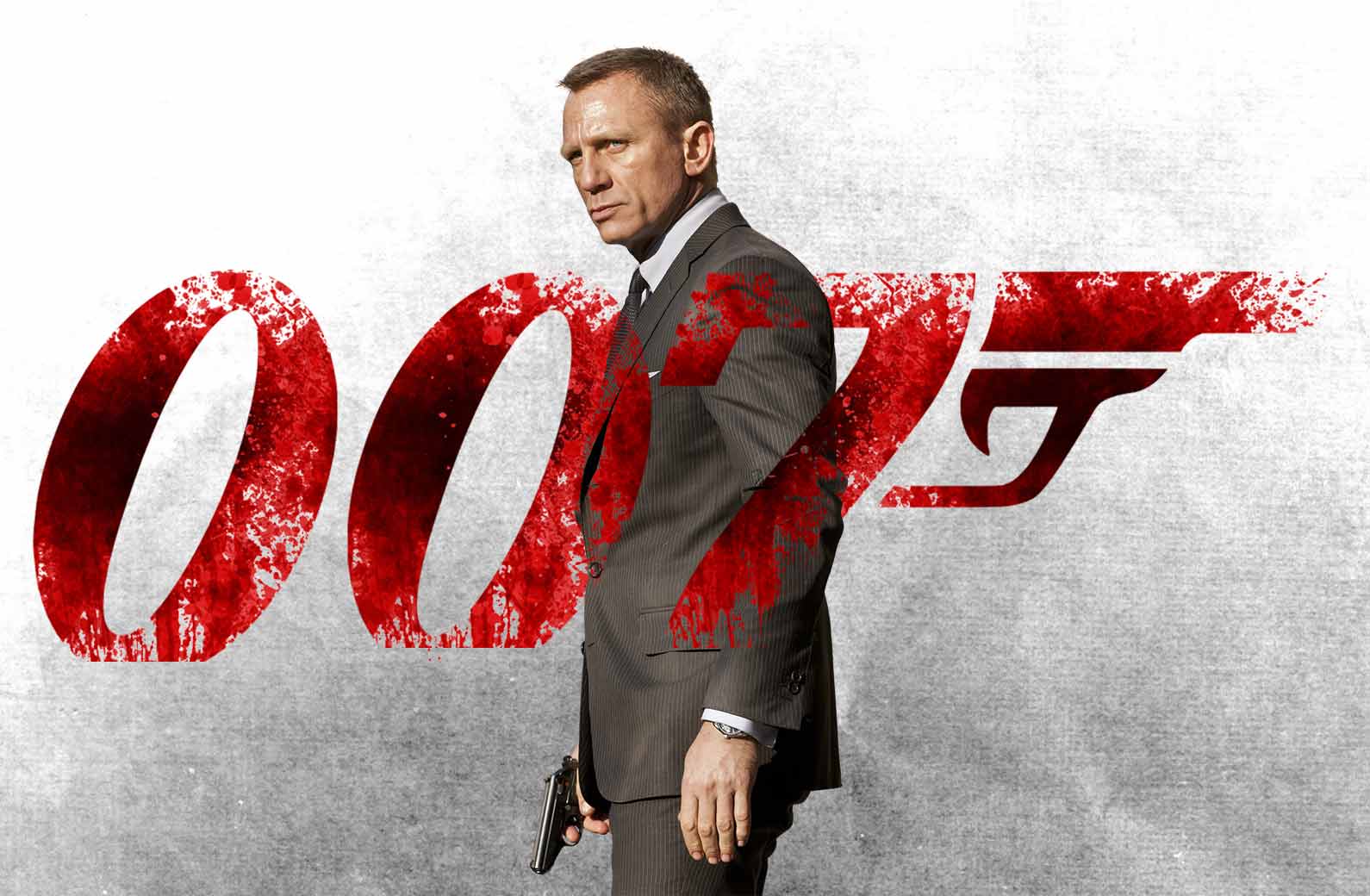 When it comes to movie characters, James Bond is one of the most iconic of all. Known as agent 007, Bond is an intelligent officer who is part of the British Secret Intelligent Service. The character has become famous thanks to his unique personality; he’s elegant, charming and mature yet cunning and dangerous.

View the latest odds for the next James Bond!

James Bond first appeared on the big screen in the 1962 movie, Dr. No. Since, 27 Bond movies have been released, with 7 different actors playing the role of the secret agent. The most recent actor to play the 007 agent was Daniel Craig. His first portrayal of Bond was in the 2006 movie, Casino Royale, and he instantly became a favorite amongst the fans. After going on to play Bond in 4 more movies, Daniel Craig’s final appearance as 007 was in No Time To Day (2021), leaving many fans wondering, who will be the next James Bond?

Bet On Who Will Be The Next James Bond Actor

You can bet on the following actors to be cast as the next James Bond:

*Odds are subject to change.

All of the latest odds can be found on the next James Bond betting page at Bovada. Whilst you are there, you might want to take a look at all the entertainment betting markets that we have to offer. If you are new to Bovada, then be sure to sign up today so you can begin betting on all the latest movies, TV series and more!