Other > Entertainment > Bet On Which Characters Will Appear In Deadpool 3

Bet On Which Characters Will Appear In Deadpool 3 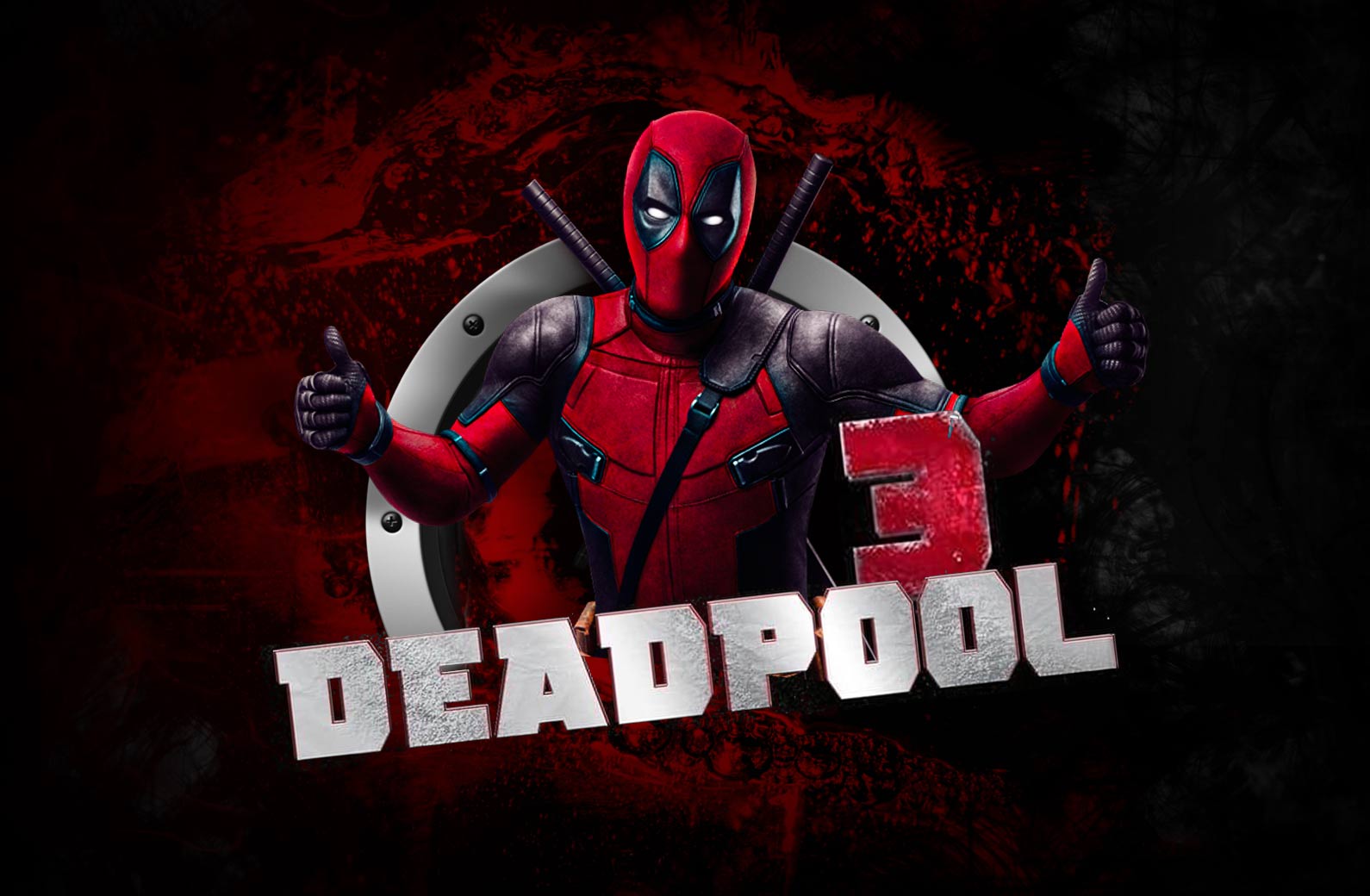 Marvel fans across the globe could not be more excited for the release of Deadpool 3. Not only is Deadpool 3 set to take place in the Marvel Cinematic Universe for the first time, it is also going to be the first R-Rated movie in MCU history, something many fans will be pleased to hear.

Once Deadpool 3 was confirmed to be taking place in the MCU, many fans were concerned that the movie would be tailored to be more appropriate for a PG-audience. However, the president of Marvel Studios, Kevin Feige, confirmed that Deadpool 3 will most definitely be Rated R and fans have nothing to worry about. This means we can expect to see strong violence, graphic nudity, strong language and adult humor… let’s face it, it just wouldn’t be a Deadpool movie without them all.

Bet On Which Characters Will Appear In Deadpool 3

With Deadpool making his entry into the MCU, there is much speculation as to which characters will appear alongside him in Deadpool 3. Whilst nothing is confirmed, given Deadpool’s character and loquacious personality, it makes total sense for Marvel to have him interact with as many MCU characters as possible.

Ahead of the movie releasing in theatres, with Bovada you can bet on which characters will appear in Deadpool 3? Below, you can view the betting list for characters to be in Deadpool 3:

*Odds are subject to change.

As we saw in Spider-Man: No Way Home, thanks to the opening of the multi-verse, there are no limitations when it comes cross-overs in the MCU. If Tobey Maguire and Andrew Garfield can reprise their roles as Spider-Man and be brought into the Marvel Cinematic Universe, then anything is possible.

To bet on what characters will be in the new Deadpool movie, then be sure to check out the latest Deadpool 3 betting odds. If you are new to entertainment betting at Bovada, then check out our Entertainment Betting page to learn about all the fun things you can bet on! There are odds for plenty of other movies and TV series: House of the Dragon, The Rings of Power, Star Wars and more! If you are new to Bovada, then be sure to sign up today to begin betting.