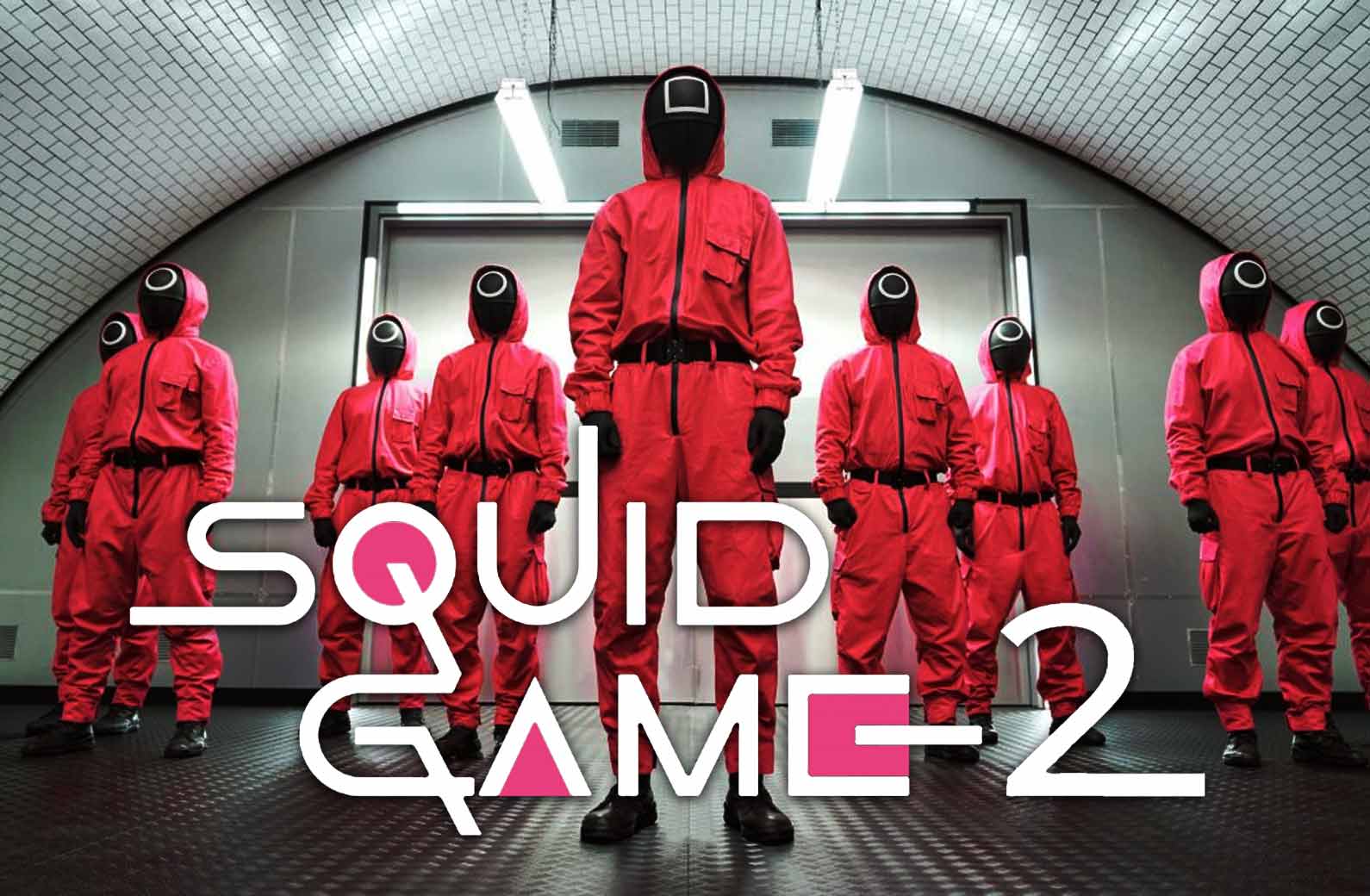 Squid Game is a South Korean TV series created by Hwang Dong-hyuk that took the world by storm. Since its release on September 17, 2021, Squid Game has become the most-watched Netflix content of all time. Across the first 28 days of release, 142 million households had watched the series with a total of 1.65 billion hours streamed… that’s equivalent to 188,400 years.

At Bovada, you can bet with cryptocurrency!

For those who haven’t tuned in to the show, Squid Game follows the story of Seong Gi-hun (Lee Jung-jae). Seong is a divorced father and indebted gambler living with his mother, when he is invited to compete in the Squid Game tournament. The tournament sees 456 contestants compete in multiple children’s games for the chance to win ₩45.6 billion ($38 million), however, all is not as it seems.

Earlier this year, Hwang Dong-hyuk confirmed he is working on Squid Game season 2. However, don’t get excited just yet… Hwang is hoping for it to be released at the end of 2024. The exact plot of season 2 is unknown, however, Lee Jung-jae has confirmed that Seong Gi-hun will be entering the tournament once again.

Earn yourself up to $275 for ever friend you refer to Bovada!

If you think you might know what is going to happen in Squid Game Season 2, then you could win real money on it! At Bovada, there a are Squid Game betting markets available, meaning you can wager money on things to happen in the show. Here are the markets you can bet on for Season 2:

So you can begin betting on Squid Game season 2, you will need to create a Bovada account! If you already have an account with us, then head on over to our entertainment betting page. Here you will find all of the Squid Game betting markets, along with many more TV series and movies you can bet on. The like sound of earning a $275 bonus? Well, with the Bovada RAF scheme, you can do just that!