Other > Entertainment > Bet On Obi-Wan Kenobi Season One

Bet On Obi-Wan Kenobi Season One 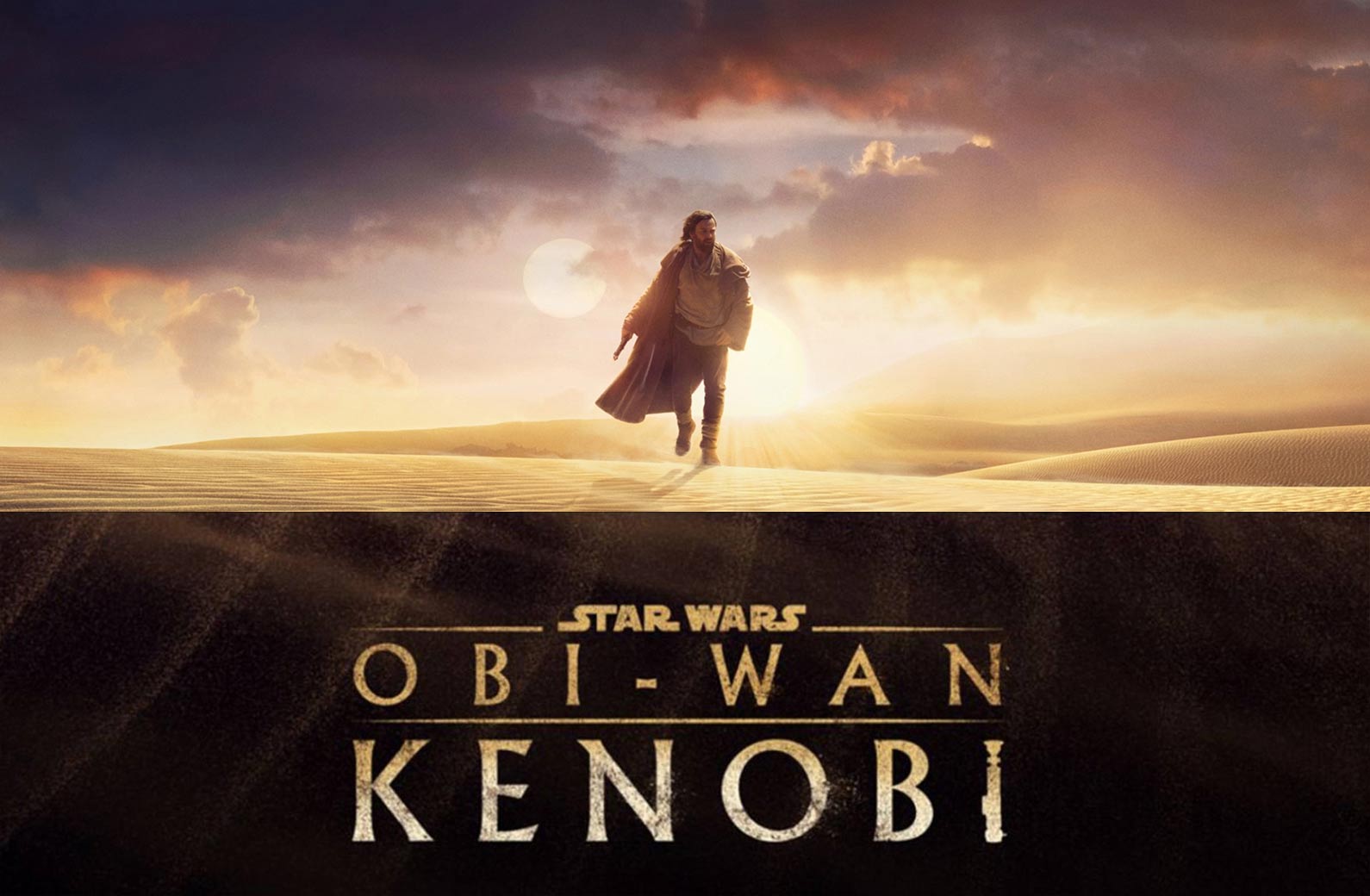 Obi-Wan Kenobi is a highly anticipated TV Series set to be released on May 27, 2022. As the new home of Stars Wars content, the series will be exclusively available to stream on Disney+.

The series takes places 10 years after the events of Star Wars: Revenge of the Sith, where Obi-Kenobi tackled his greatest defeat; the corruption of his best-friend Anakin Skywalker, later becoming the Sith Lord Darth Vader. The exact plot for the series remains unknown, but that only adds to the anticipation of the release.

At Bovada, you can bet on our markets with crypto!

Bet On Who Will Appear In Obi-Wan Kenobi

Just because some actors and characters have already been confirmed to appear in the series, doesn’t mean that there won’t be others; cross-overs and cameos have become extremely popular in the TV and cinematic industry. With the large number of iconic characters in the Star Wars universe, there’s a good chance at least one of them could make an appearance in Obi-Wan Kenobi.

Have a feeling a certain character might appear? Well, with Bovada you can bet on characters to appear in the Obi-Wan Kenobi TV Series. That’s right, you can win real money from betting on characters to emerge in the TV series! The following characters are available for you to bet on to show up in the series:

If you are unsure on how to bet on Star Wars movies or any of their TV Series, then be sure to check out our Star Wars betting guide. Here you will find a simple 3 step-guide that explains exactly how to start betting on Star Wars content. There’s plenty more entertainment betting markets available at Bovada too, including Marvel, House of the Dragon or even awards shows. Of course, first you will need a Bovada account. If you don’t have one already, then be sure to sign up today!