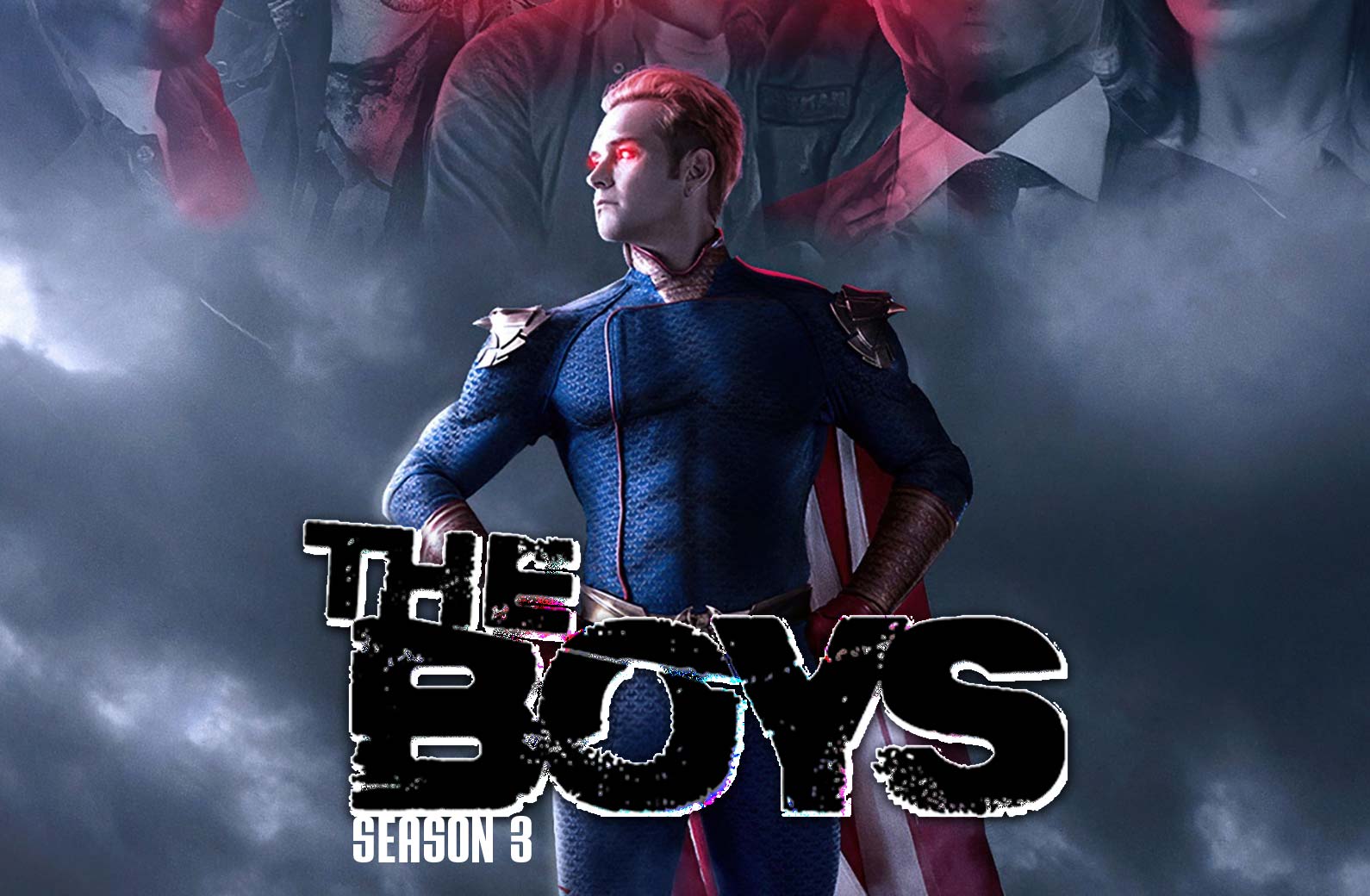 The Boys is an American comedy superhero TV series that is unlike any other superhero TV series or movie out there. Usually, the characters with super-powers are the heroes and loved by all, well not in this case. The TV series follows a group of vigilantes, The Boys, who are set out to defeat the corrupted Supes who abuse their powers for their own personal gain.

So far, there have been two seasons of The Boys released, both on Amazon Prime. It has quickly become one of Amazon’s most popular shows, and season three has already been confirmed. The Boys Season 3 will be coming to Amazon Prime on June 3, 2022.

The main antagonist of the Amazon series is Homelander. With god-like powers, he is the leader and most powerful of The Seven; the team of Supes. Before birth, he was experimented on with Compound V, consequently giving him his powers: super strength, heat vision, flight, sonic scream, super senses and X-ray vision.

Whilst being so powerful might have many benefits, there is a downside; Homelander has the constant need for everyone to love him. In his mind, everyone needs to worship him. For those who don’t, let’s just say it doesn’t end well for them… as we have seen many times in the first two seasons. He has the tendency to snap, very quickly.

Bet On How Many Kills Homelander Will Get In Season 3

Have a feeling Homelander might go on a killing spree? Think he might meet his doom early on? Well, you could win real money depending on what happens. At Bovada, you can bet on how many kills you think Homelander will get in Season 3 of The Boys!

Here are the latest odds for Homelander kills for next season:

To get started with betting on Homelander’s kill count, just head on over to Bovada’s entertainment betting markets! Here you will find a range of TV series and movie bets including: The Boys, House of the Dragon, Star Wars and much more! If you are new to Bovada, then be sure to sign up today so you can begin betting on all this awesomeness!