Other > Entertainment > Bet On Call of Duty: Modern Warfare II 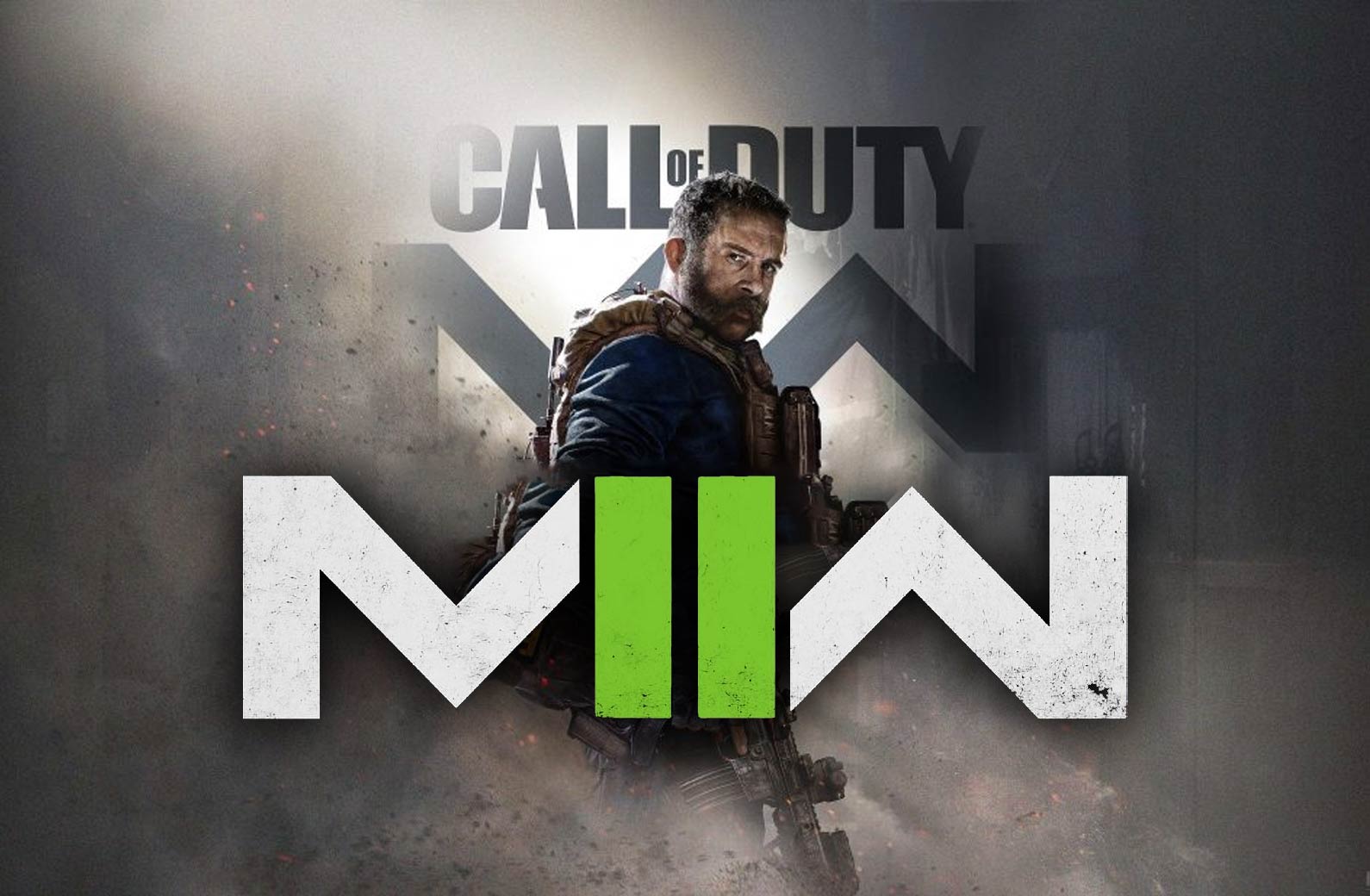 With over 300,000 likes on the official reveal from Infinity Ward, it’s fair to say the fans are happy. It’s no surprise that the reveal was met with such a positive reception; Modern Warfare (2019) is the best-selling Call of Duty title in history and the original Modern Warfare 2 is a favorite amongst fans.

Call of Duty: Modern Warfare (2019) is the highest-selling CoD of all time, raking in over $600 million within three days of release. Whilst the exact number of copies sold remains unknown, the number is well past 30 million. With Modern Warfare II being a direct sequel to the franchise’s most popular title, there’s already immediate hype for the new game.

Do you think Modern Warfare II is going to be a hit, or do you think it will flop? Well, with Bovada you can bet on Metacritic’s score of the game. If your feeling is correct, then you can win real money based on Modern Warfare II’s Metascore! To learn more about Metascores, take a look at the Metacritic website. Here are the markets and odds available:

Call Of Duty: Modern Warfare 2 – Will The Metacritic Score Be Over Or Under?

So you can bet on CoD: Modern Warfare II, be sure to join Bovada today. Once you have an account created, you can also enjoy betting on all our other entertainment markets too, including: TV series, movies, awards shows and more! If you are interested in betting on these markets, check out our latest entertainment articles. On top of all that, Bovada is home to the best online casino too; there’s plenty to enjoy.