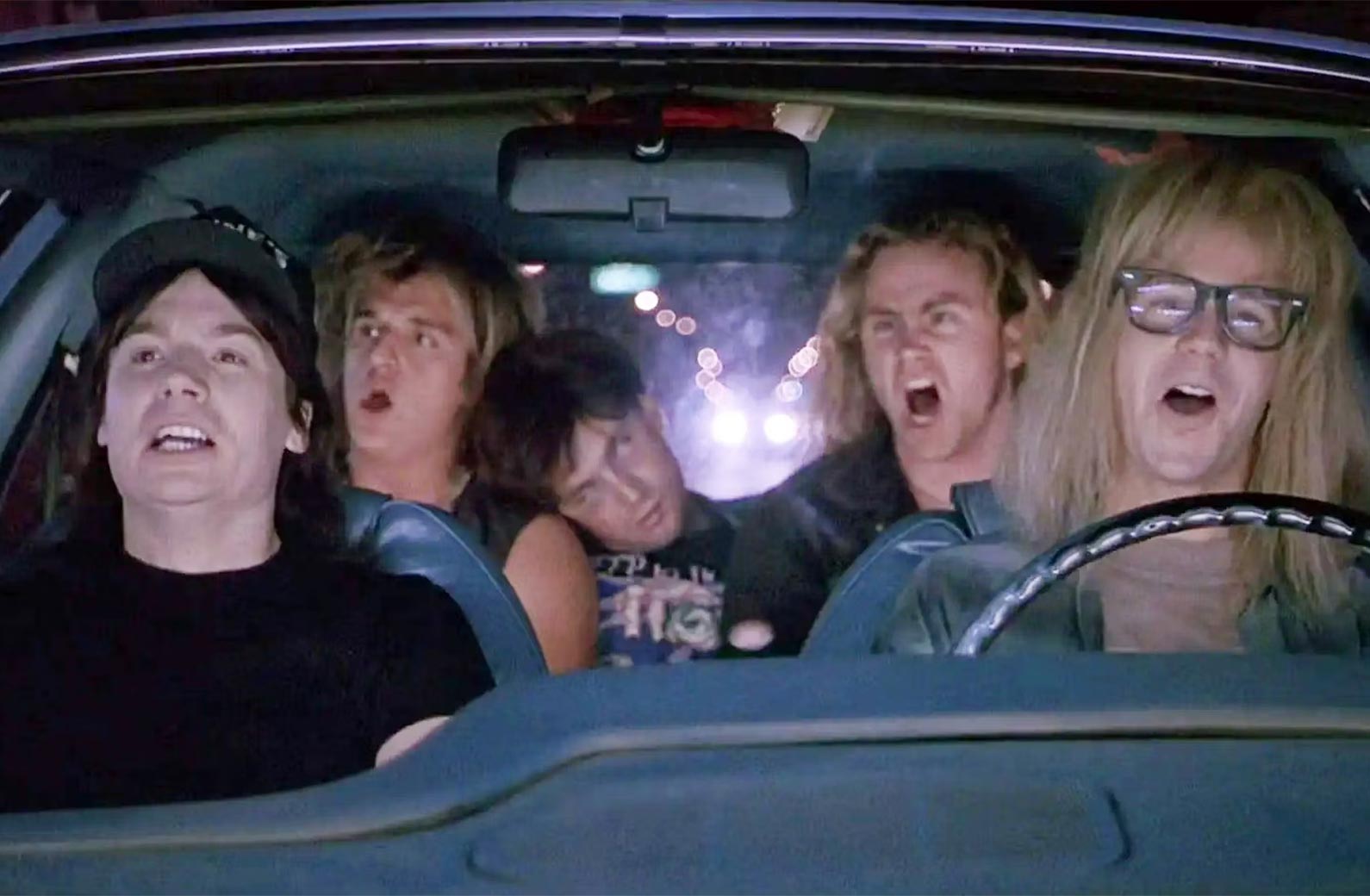 It may be an afterthought for some viewers, but music can play a major role in some of your favorite movies and shows. Choosing the perfect song can enhance the impact of the scene on its audience. The right song can stir up specific emotions and even influence the viewer’s perception of a character. Over the years, there have been a number of memorable scenes that became iconic thanks to the use of a song that perfectly captured the mood on screen. To show you what we’re talking about, we’ve put together a list featuring the top five best uses of a song in a movie or show. Did any of your favorites make the list?

Released by CCR in 1969, the song ‘Fortunate Son’ is the rock group’s passionate statement against the Vietnam War and the American government. This political background made it the perfect song to be playing in the movie Forrest Gump right as the protagonist (played by Tom Hanks) is being helicoptered into the US Army’s Vietnamese base camp for the war. While only a portion of the song is heard, it was a great fit for the scene and has also been immortalized on the film’s legendary soundtrack.

Recorded decades before this movie was made, Elton John’s 1971 song ‘Tiny Dancer’ was the ideal track for this dramatic comedy about a teenage journalist touring with the band Stillwater during the 70s. This song helped create one of the most memorable scenes in the film, as the band and their entourage begin to sing this song while driving on the tour bus. It’s been more than 20 years since ‘Almost Famous’ came out and the movie still goes hand in hand with this great song.

Even comedies can be enhanced by the right song, as evident by the ‘Bohemian Rhapsody’ scene in the 1992 movie, Wayne’s World. Starring Mike Myers and Dana Carvey, this popular SNL skit-turned-movie led to an iconic scene with five 20-something guys lip syncing to the popular Queen song while rocking out in the car. Apparently Queen singer Freddie Mercury was shown an early cut of the scene just before his passing and absolutely loved it!

#2 – Running Up That Hill by Kate Bush

Stranger Things has dominated pop culture in recent years, with the Netflix show quickly becoming a streaming sensation. The show’s massive fan following has not only boosted the careers of the actors involved, but also resurrected the singing career of Kate Bush after her 1985 single was featured on the hit show. The song plays a pivotal role in Season 4 plot of Stranger Things and has Kate Bush running up the charts 37 years after the track’s initial release.

#1 – Lose Yourself by Eminem

It’s not often that the star of the movie is also the one producing the music, but that was the case with the 2002 film, 8 Mile. With Eminem playing the lead role in the film, the legendary rapper wrote the lyrics for this powerful song between takes on set. This track perfectly captures the passion and intensity of the main character played by Eminem, a young kid trying to make a name for himself as a rapper. As a result, ‘Lose Yourself’ became the first ever rap song to win the Academy Award for Best Original Song.

There are many other iconic uses of songs in movies and TV series that could have made the list, such as Eye of the Tiger in Rocky III or Time of my Life in Dirty Dancing. Let us know what others songs, movies and TV series you think should have been included in the list. If you are a big fan of music, movies or all things entertainment, then check out all our entertainment articles including the Top 10 Best US Male Artists of All Time or Top 10 Best Actors of All Time. Furthermore, with Bovada Sportsbook, you can bet on movies, music and more. Head on over to our entertainment betting markets to see what’s available and sign up to begin betting!