Other > Entertainment > Bet On The 2022 Academy Awards

Bet On The 2022 Academy Awards 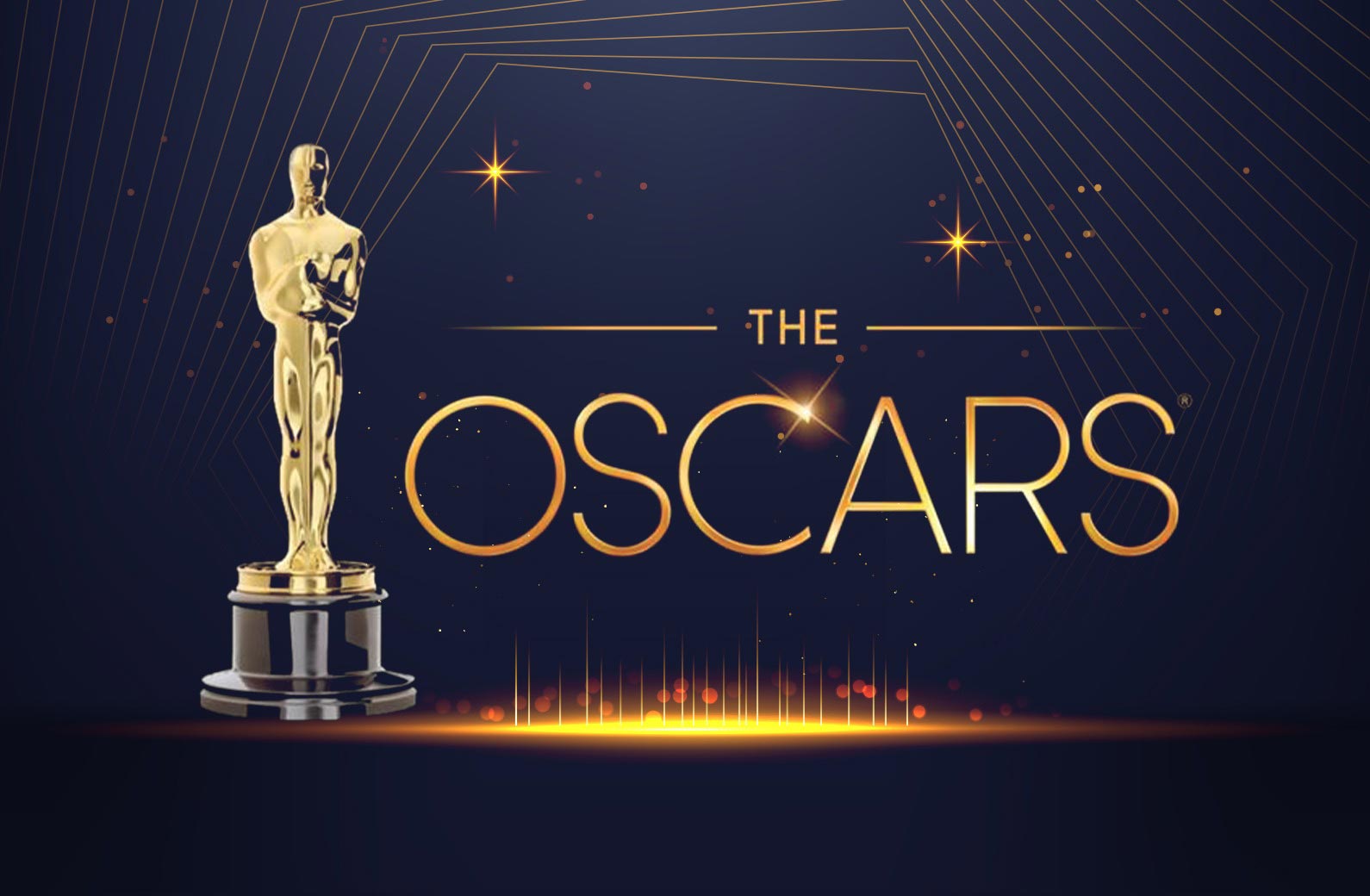 The Academy Awards, or often referred to as the Oscars, are arguably the most prestigious awards you can be given in the movie industry. The awards began in 1929 when the Academy of Motion Picture Arts and Sciences presented their first awards in the Blossom Room of the Roosevelt Hotel in Hollywood, California.

Join Bovada today to begin betting on the Oscars!

This year it will be the 94th Academy Awards, and the ceremony is scheduled to be held on March 27 at the Dolby Theatre in Hollywood, California. As usual, the event will be broadcast live across the globe both online and on TV.

With Bovada, you can actually bet on the Academy Awards and who will win each award. Bovada has Oscars betting odds for Best Actor, Best Actress, Best Director and much more! Be sure to check out all of the latest Academy Awards odds available.

The Academy Award for Best Actor is awarded to an actor who has delivered the best performance in a leading role for a movie released that year. The nominees for the 2022 Best Actor Oscar are:

You can view all the latest 2022 Academy Awards Best Actor odds at Bovada and also bet on who you think will win the prestigious trophy this year.

Similarly, the Academy Award for Best Actress is given to an actress who has delivered the best performance in a leading role for a movie released that year. The 2022 nominees for the Best Actress are:

At Bovada, you can bet on the Best Actress Award for the 2022 Oscars ceremony. You can view all of the latest betting odds by heading to the Bovada 94th Academy Awards odds page.

At the Academy Awards, the Best Director honor is given to a director who showed outstanding directing whilst working on a movie released that year. The Best Director nominees for the 2022 Oscars event are:

To bet on who will win the Best Director award at the 2022 Academy Awards, head on over to Bovada’s Oscars betting page. Here you can also view the current favorites for each award.

The Best Picture award is widely-considered to be the most prestigious Oscar available. Although it is the movies that are in contention for this award, the trophy is given to the movie’s producers. The nominees for Best Picture at the 2022 Academy Awards are:

There are many other Academy Awards betting odds available, so be sure to check them all out before the event begins. If you enjoy betting on the Oscars, then you can also bet on the 2022 Grammys Awards Show taking place on April 4. There are many more betting markets available in the entertainment industry, such as Marvel, Star Wars and House of the Dragon… so be sure to look at all the Bovada Entertainment odds!