Take a journey to the Far East and spin your way towards huge payouts with the online video slot, Lion’s Fortune. Featuring cascading reels and 243 different ways to win, the game has quickly become one of the most popular online video slots at Bovada Casino. The lion, the theme of this online video slot, has always been a powerful creature and had major significance throughout ancient Asian mythology. It is believed that lions offer protection and this has led to guardian statues being placed at the entrance of many imperial palaces and temples. In this slot game, the lion statues are guarding the reels and all the great treasure that lies within.

Lion’s Fortune is a five-reel, three-row online video slot with 243 fixed paylines. To get started playing, all you need to do is set the amount you want to wager on each spin. This can be done by toggling left and right on the arrows in the ‘BET’ section on the bottom-left corner of the game screen. Once that’s done, hit the spin button in the bottom-right corner to start playing. The minimum bet amount for this slot game is only $0.25, but can also go as high as $40 per spin if you want to add some extra excitement to your slots experience. All wins in Lion’s Fortune pay left to right on adjacent reels, beginning with the reel on the far left. The highest win is paid out for each symbol and the wins from combinations on different ways are added together.

Among the game’s many standout features, the online slot Lion’s Fortune showcases a fun and exotic theme based on ancient Asian mythology. The slot reels are set at the foot of an imperial building, with the structure boasting Asian architectural features and Chinese scripture. You will also notice the presence of two guardian lion statues watching over their fortune as you spin for a chance to win it all.

Lion’s Fortune features beautiful imagery and all of the symbols on the reels fit perfectly within the game’s theme. In addition to the standard playing card symbols 9-10-J-Q-K-A, players will also see a number of magical creatures befitting of ancient Asian mythology. Keep your eye out for the Azure Dragon, the Black Tortoise, the Vermilion Bird and the White Tiger, as landing a winning combination with these symbols can lead to a solid payout. Each of these symbols offer their own unique value based on how many times they appear; shown on the pay-table in the game’s help section.

Just as you would expect, the wild symbol in this online video slot is represented by the face of a Lion. Completely covered in gold, the symbol shows this powerful creature smiling and showing off his sharp teeth. In this game, the wild symbol gives you the chance to win big payouts by substituting for all other symbols (except for the scatter) to help form winning combinations. With 243 paylines, this wild symbol will provide a significant boost to your odds of winning when playing the online slot game, Lion’s Fortune.

Similar to other video slots at Bovada Casino, Lion’s Fortune has a Free Spins bonus feature that can lead to bigger winnings. This feature is triggered by the scatter, which is represented by a beautiful silver symbol. The scatter pays in any position but appears only on reels 2, 3 and 4. When a player lands three scatters on a spin, the bonus feature will be triggered automatically and they’ll receive 10 free spins. There will also be a coin meter sitting atop the reel window, with the meter incremented by one whenever the coin symbol appears in reel 3. When this happens, the coin symbol is removed and the reel will cascade to replace the coin and re-evaluate for more wins. When the coin meter reaches three, the player is awarded two extra free spins. When the coin meter reaches six, the player is awarded two extra free spins and all feature wins are multiplied by two.

If you’re looking for another online video slot steeped in ancient Asian mythology, CaiShen’s Fortune XL is your best bet. With a main character known as the God of Wealth, you can strike it rich playing this 5-reel slot game.

This football-themed video slot may look very different when compared to Lion’s Fortune, but both games offer cascading reels. Watch your payout grow as your winning combinations disappear and new symbols cascade into their place when you place Gridiron Glory.

Year of the Dog

This online slot game will also take you on an exciting adventure throughout China as you search for valuable paylines and chase after a shi tzu to earn free spins. With a prize pot that goes up to 800x your stake, Year of the Dog will have you howling for more.

With beautiful imagery and a number of ways to win big, Lion’s Fortune is a great slot game for players of all levels. The wide ranging bet amount makes the game appealing to everyone, regardless of your budget, and the cascading tiles give you even more chances at scoring a hefty payday. Take a spin playing Lion’s Fortune at Bovada Casino today and you’ll be hooked instantly! 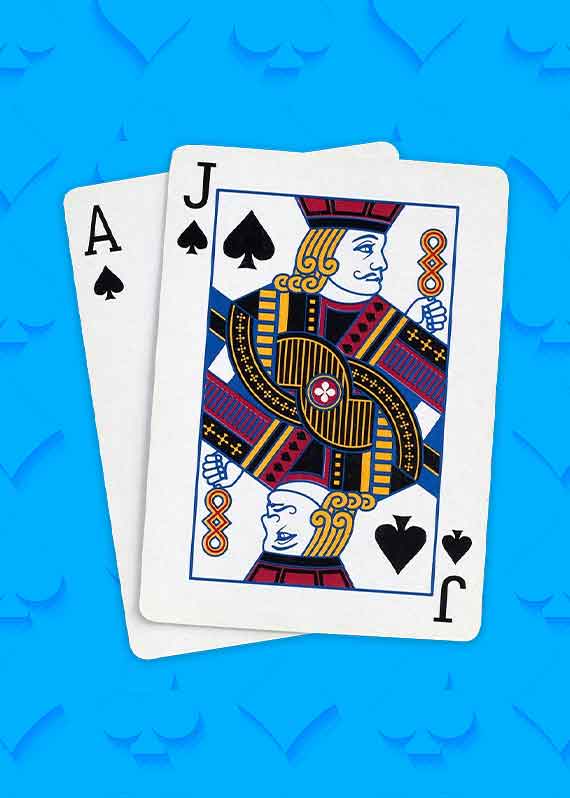 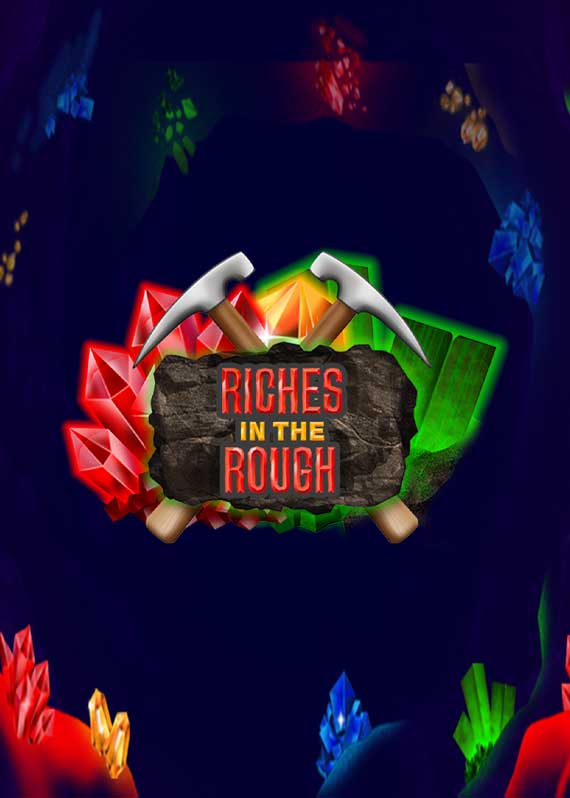 Riches in the Rough Slot Review 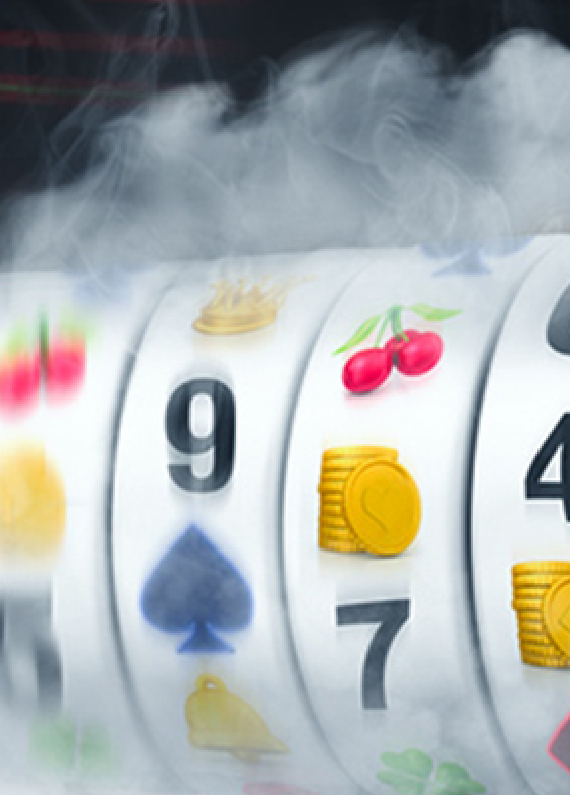 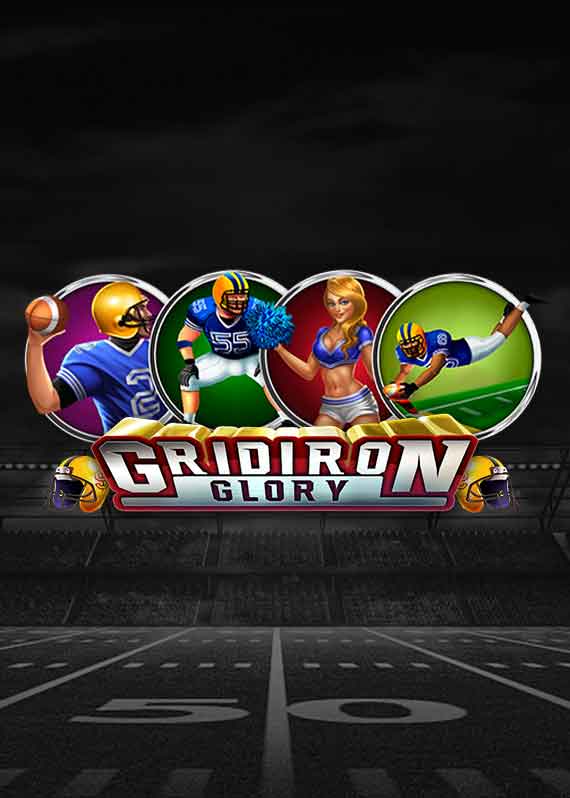