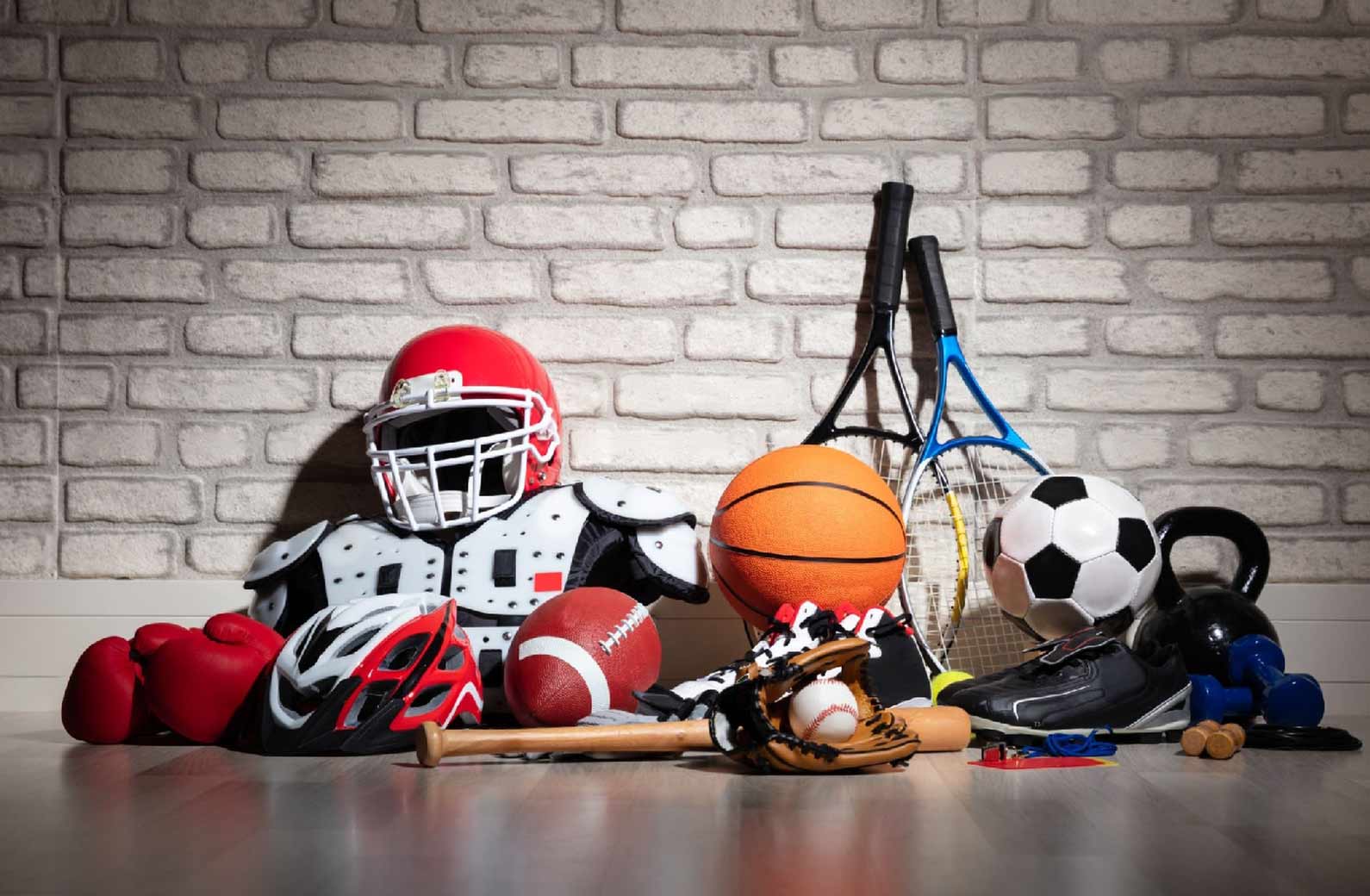 It’s a brand new year and the 2023 sports betting calendar is overflowing with marquee matchups and can’t-miss events. Betting on sports is the best way to add some extra excitement to the year’s biggest games and can lead to some big real-money payouts if your predictions pan out. As America’s leading online sportsbook, Bovada has betting odds available on all of your favorite sports, including football, basketball, baseball, hockey, tennis, golf, horse racing, auto racing and more.

You won’t have to wait very long for a major sports betting event in 2023 as the new year kicks off with college football’s NCAA National Championship Game on January 9. This football game will go down at SoFi Stadium in Los Angeles and crown the champions of the 2023 college football season. Both TCU and Georgia had incredible performances in the semi-finals, setting the stage for what should be an epic battle for college football supremacy.

The Australian Open is the first major of the 2023 tennis season and is scheduled to begin on January 15 at Melbourne Park. Rafael Nadal enters as the defending champion on the Men’s side, while Ashleigh Barty was last year’s Women’s champion but has since retired from tennis. Sports fans will get to enjoy two full weeks of hardcourt tennis action, with the Men’s and Women’s Singles finals set for January 28 and 29, respectively.

Arguably the largest sports betting event in the world, you probably already have this year’s Super Bowl circled on your calendar. Super Bowl LVII takes place on February 12 at State Farm Stadium in Arizona and will mark the final game of the NFL football season. With Super Bowl betting odds available on everything from the opening coin toss to the final score, this is one football game you do not want to miss!

Taking place just once every four years, this international baseball tournament is loaded with MLB talent and will be representing 20 different national teams from around the globe. This event begins with pool play on March 8 and builds up to the championship game on March 21. Team USA returns as defending champions and will look to win it all once again in 2023.

For college hoops fans, the month of March means one thing: it’s time to bring on the madness! Loaded with thrilling buzzer beaters and captivating Cinderella stories, the NCAA’s March Madness tournament delivers some of the most exciting sports betting action of the year. This year’s tournament tips off with 68 teams on March 14 and the championship game will be held on April 3 at NRG Stadium in Houston.

There’s nothing quite like the intensity of playoff sports, where every possession feels like it can be the difference between moving on or going home. With the NHL and NBA Playoffs both starting in mid-April, the back-half of the month will be packed with an array of great playoff matchups on a nightly basis. It all culminates with the NHL and NBA Finals in June, where each sport’s 2023 champions will be crowned.

A tradition unlike any other, the 2023 Masters tees off on April 6 at Augusta National and marks the first major championship of the golf season. When it comes to golf betting, the Masters is the sport’s biggest tournament and often delivers a thrilling back nine on championship Sunday. Scottie Scheffler took home his first Green jacket after winning this golf event last year and you can wager on who will win the 2023 Masters at Bovada.

Held annually on the first Saturday in May, the Kentucky Derby has been referred to as “The most exciting two minutes in sports” and represents the first leg of American horse racing’s Triple Crown. This year’s Kentucky Derby falls on May 6 and marks the 149th running of this iconic horse race. Following last year’s upset victory by Rich Strike with odds of 80 to 1, you can expect a ton of betting excitement surrounding the 2023 Kentucky Derby.

Hosted each year at the Indianapolis Motor Speedway, this IndyCar Series event is one of the most famous auto races in the world. This year will be the 107th running of the Indy 500 and betting on this race will be a great way to add some extra fun to your Memorial Day weekend!

As the most prestigious level of club soccer (or football, if you prefer) in all of Europe, winning the UEFA Champions League Final is one of the sport’s highest honors. Real Madrid will look to defend their championship in 2023 but face stiff competition from the likes of Manchester City, Paris Saint-Germain and Bayern Munich.

The US Open is the third major championship of the golf season, but it may be the hardest of all to win. With the course set up in a way to frustrate even the world’s best golfers, the US Open is a challenging test of skill and patience. The 2023 US Open will take place at the Los Angeles Country Club from June 15 to 18 and feature the game’s top players, including defending champion Matt Fitzpatrick.

Winning this tournament is the fastest way to make a name for yourself in the tennis world, with millions tuning in to watch the action play out over two weeks in June at the famed All English Club. Novak Djokovic is the men’s defending champion and has won four straight Wimbledons, while Elena Rybakina looks to defend her first career Grand Slam on the women’s side.

World Cup soccer is always exciting, regardless of gender. The men’s World Cup may be over but the 2023 FIFA Women’s World Cup is scheduled for July 20 to August 20 in Australia and New Zealand and should deliver a month’s worth of exciting action on the pitch, with Team USA currently the favorites to win it all down under.

As the fourth and final Grand Slam championship of the season, all eyes in the tennis world turn to Queens in late August for the US Open. Played on outdoor hardcourts in front of a raucous New York crowd, this tournament has produced some unforgettable matches over the years and should do so again in 2023. Carlos Alcaraz and Iga Świątek look to defend their championships on the men’s and women’s side, respectively.

The Ryder Cup takes place every other year, pitting America’s best golfers against a team from Europe. It’s not often you get to see these guys play in a team dynamic and it makes for some high-octane golf worth betting on. The 2023 Ryder Cup will take place at Marco Simone Golf and Country Club in Italy and should be a great way to end the golf betting season.

Get ready for baseball’s postseason as team’s prepare to make a run towards a World Series championship. The Houston Astros won it all last season but a wild free agency has turned several teams into contenders heading into 2023. You can already find 2023 World Series betting odds at Bovada.

With powerful cars and a global fan base, Formula 1 is considered by many as the pinnacle of auto racing. This year will mark the inaugural Las Vegas Grand Prix, with the race being held on a street circuit right on the Las Vegas strip!

End the year with a win by betting on the MLS Cup, which determines the champions of Major League Soccer. LAFC will begin the season as defending champs after beating the Philadelphia Union in last year’s final, but only time will tell which two teams make it to the MLS Cup in 2023.

So that you can enjoy betting on all of these sporting events, be sure to create a Bovada account. Once you are signed up, make sure you claim your crypto sports welcome bonus to make the most of your first bet. Then, head on over to our online sports betting markets and start placing your bets!