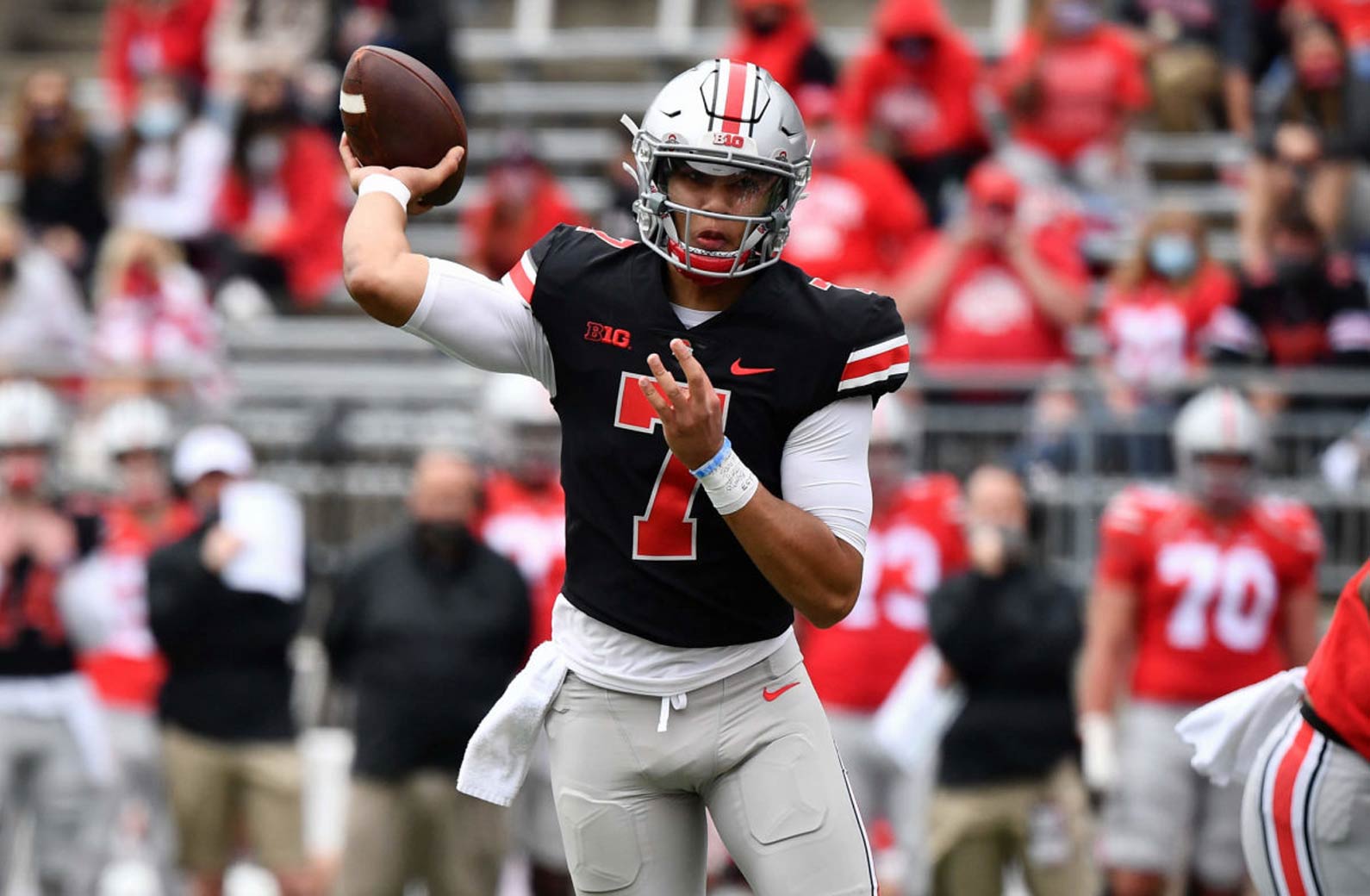 College football’s bowl season is a time of excitement for fans and players alike. After months of hard work and intense competition, the top teams in the country earn the right to compete in bowl season, where they can prove themselves against the best of the best and perhaps even strive for a national championship. For many players, the bowl season is a chance to showcase their skills on a national stage, and for coaches, it’s an opportunity to prove their team’s worth. For the college football betting community, it’s a time of intense passion as they cheer on their favorite teams and chase after big winnings.

One of the most exciting aspects of the bowl season is the sheer number of games, with a total of 43 bowls scheduled over the course of the next few weeks. This means that there’s always a game to watch, and fans have the opportunity to see teams from all corners of the country face off against each other. As America’s leading sportsbook, Bovada has betting odds available on all 43 NCAA bowl games, allowing you to add some extra excitement to the end of the college football season.

This year’s bowl season kicks off on December 16, but that’s only the beginning of the bowl game madness. The next few weeks will be filled with bowl games on a near-daily basis, giving you all the college football betting action you can handle and then some. In this bowl season preview, we take a look at a few of the high-profile bowl games, along with the betting odds for every matchup. Hopefully we can help you to navigate a successful bowl game betting season at Bovada.

The first bowl game we’re going to look at is the Gator Bowl, taking place at TIAA Bank Field in Jacksonville on December 30. Notre Dame will have Tyler Buchner back at quarterback for this one but will be taking on QB Spencer Rattler and a Gamecocks team that’s covered the spread in four of their last five games as the underdog.

This year’s Orange Bowl is set for December 30 at the Hard Rock Stadium in Miami. The Volunteers will be without star quarterback Hendon Hooker, while Tigers freshman QB Cade Klubnik will be making his first career start for Clemson after replacing DJ Uiagalelei in the ACC Championship game. Expect a close, hard fought battle between these two reputable programs. While both teams wear orange, only one of them will be crowned Orange Bowl champions.

Featuring the No. 2-ranked Michigan Wolverines against No. 3 TCU, this year’s Fiesta Bowl marks the first College Football Playoff semi-final. This bowl game is scheduled for December 31 and odds makers have Michigan as a large betting favorite. TCU may have faltered in the Big 12 championship game but they’re still a dangerous team with Max Duggan under center. Michigan, led by one of the nation’s best rushing attacks, has played at an elite level the entire season and will look to get head coach Jim Harbaugh his first look at a national championship.

As the second College Football Playoff semi-final to be played on December 31, all eyes will be on Georgia as the top-ranked Bulldogs take on No. 4 Ohio State. Georgia is looking to win back-to-back national championships, something that hasn’t been done since Alabama in 2011 and 2012. First they’ll have to get through a talented Buckeyes team led by Heisman Trophy nominee C.J. Stroud at quarterback. The Bulldogs are 4-0 ATS this season when favored by 20 or fewer, but Ohio State is not your typical underdog and could push Georgia to their limit.

This December 31 bowl game is a rematch of last year’s Citrus Bowl, where the Wildcats prevailed 20-17. You should know that QB Will Levis has declared for the NFL Draft and will be sitting this one out for Kentucky. Iowa isn’t known for lighting up the scoreboard on offense by any means, but the team has an excellent stop unit that ranks No. 4 in the country for total defense and should give Kentucky plenty of problems in this bowl game.

Alabama fans are used to seeing their team in the College Football Playoffs, but two losses early in the season cost Nick Saban a shot at another national championship Kansas State has now won four straight, including a huge victory over TCU, and look to make a statement with a win over Alabama. It’s unclear whether Alabama’s star players such as QB Bryce Young and LB Will Anderson will play in this December 31 matchup, so you may want to check on their status before betting on this year’s Sugar Bowl.

With a record of 11-2, the Green Wave are having their best season in recent memory and won their first conference title in over 20 years. A win over a top program like USC would be a huge feather in Tulane’s cap, but this game all depends on the playing status of Heisman Trophy winner Caleb Williams. If the Trojans’ star quarterback plays, expect USC to pull out the win in this January 2 bowl game.

Also on January 2, the Utes head into the Rose Bowl with a ton of confidence following their blowout win over USC in the Pac-12 championship game. Utah’s enjoyed a strong season and would love to close it out with a bowl win, but they’ll be without RB Tavion Thomas. Penn State has also played well this year, with their only two losses coming against Michigan and Ohio State. These two teams are extremely well matched and should make for an exciting showdown in Pasadena.